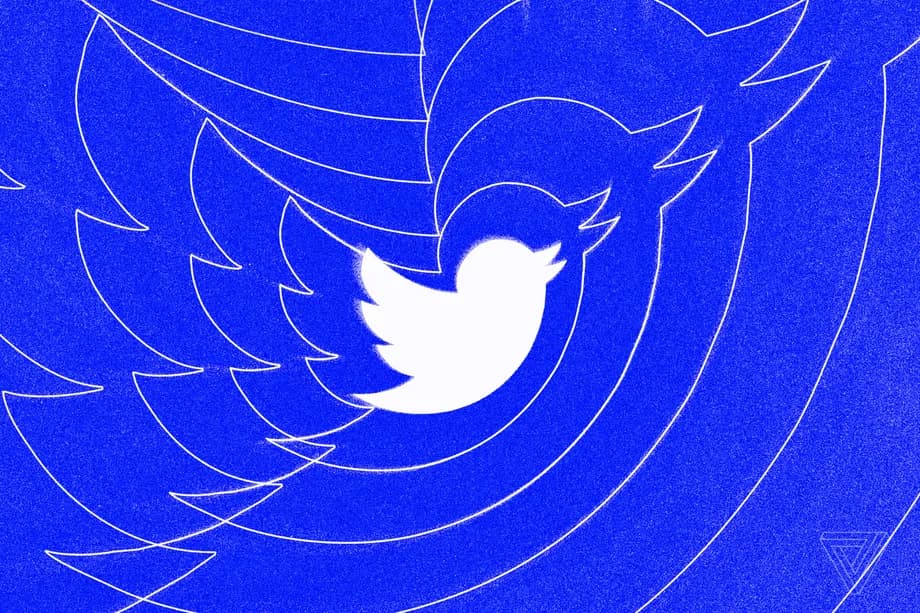 The micro-blogging app has confirmed plans for its note features. Twitter Notes is a built-in feature on Twitter that will allow an extended form of blogging. Twitter has started releasing the feature to select Ghana, US, UK and Canada users.

However, people in other countries can read Notes from Twitter. But they can not create Notes until the feature is released.

A small group of writers are helping us test Notes. They can be read on and off Twitter, by people in most countries. pic.twitter.com/IUVVkr2vnl

From the image, users will click the write tab emoji to enable them to write on a Note. And then, they can embed the Note to their tweets when done.

Describing the notes, some users who have started seeing the feature say that the Note will appear as a long tweet. But it can contain embedded tweets, images, videos and links.

According to Techcrunch, Twitter was planning on working on the feature, but some other platform leaked that the Twitter Note feature has been circulating for months.

And then eventually, it was able to compromise with a form of longer content, the Twitter thread.

The Twitter thread allows a person to write tweets but links them together in a threadlike form to show a connection.

If you are in any of the countries listed, you can verify on your device if you are enabled to use Twitter Note.

This will allow you to create a more extended version of tweets which you can share with your audience.

Also, it allows you to include links, images and videos.

How To Play Wordle Game: SMITE As 370 Answer