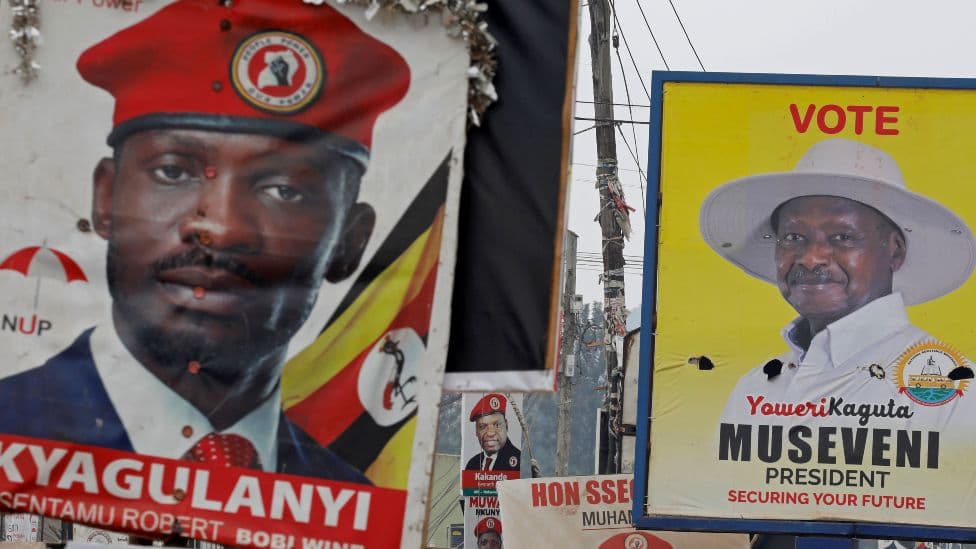 After five days of internet shutdown in Uganda, the government has switched on access to the internet connection, three days after its election.

On Tuesday, January 12, the Uganda government blocked all access to social media and messaging app platforms two days ahead of its 2021 controversial election.

Before the incident, the Uganda Communication Commission (UCC) sent a letter to all telecom companies asking for an immediate shutdown.

This came after Facebook closed some fake accounts linked to the government, influencing public debate and boosting popularity.

However, it may seem like the shutdown was a retaliation at the social media platform for deleting the pro-government account.

On Monday before the blockage, the Uganda government described Facebook’s action as high-handed.

What exactly was affected?

During the period, Ugandans turned to Virtual Private Network (VPN) to bypass the blockage.

As reported, internet users have complained that the internet speed had been slow even before Tuesday.

Later, some other sites were shut down.

ALSO READ: Signal: Chat App Down For More Than 24 Hours

Uganda has a record of shutting down the internet

The Uganda President is known for his repeated critic of “Young people for using the internet to spread rumour.”

Reportedly, in 2016, the government blocked out the internet on the day of the election and for several days, which led to the surge in VPN usage in the country.

The government cited national security as the reason.

During the period, Yoweri Museveni faced some challenges from veteran activist Kizza Besigye.

Not just that, they also suspended the mobile transfer of money.

In 2019, the president infused a tax on using the internet, restricting their freedom of expression.

For several years, the Uganda election has been known to be very rigid and hot.

President Yoweri Museveni, the current president of Uganda, has been on the seat for 35 years.

The pop star turn politician whose original name is Robert Kyagulanyi is famous among the young ones for his music.

With his fame and status, he was dominantly securing the support of youths through social media platforms.

Though, Bobi Wine has denounced the results and called on citizens to reject them.