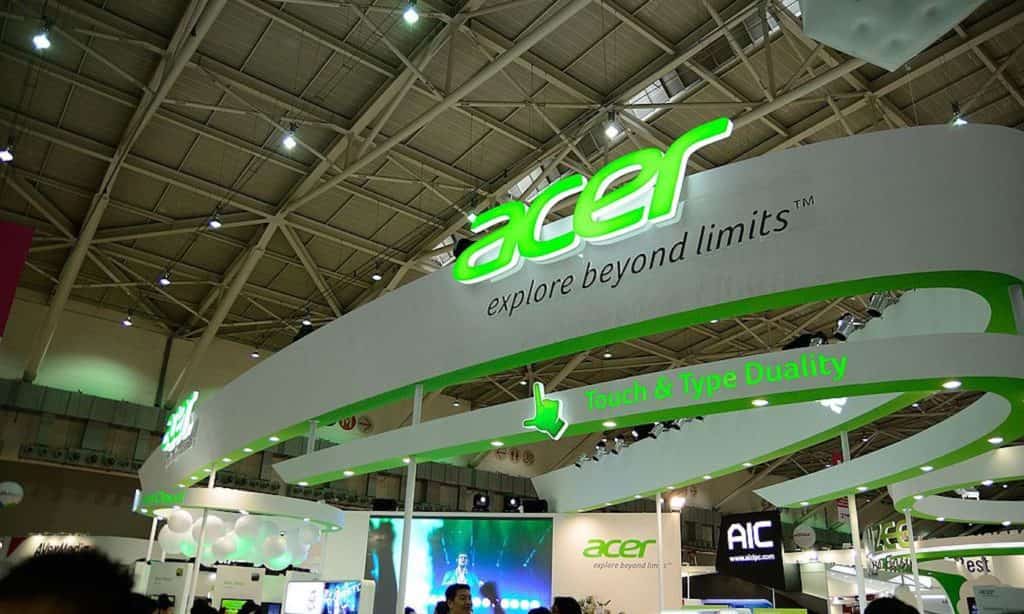 Taiwanese computer manufacturer, Acer has taken a hit from cyber bandits REvil. According to a report, cybercriminals intend to reach deep into their pockets.

REvil has allegedly demanded a $50million ransom from Acer.

It seems like REvil intends to hit a new record with this attack. The current highest demand by a ransomware group is linked to REvil.

At the time of that record, REvil demanded $30million from its victim.

Now, REvil is offering to accept a minimum discounted offer of $50million from Acer if they make payments in a dash.

This ransom is already considered to be the new high demand from a hacking group.

Only two weeks ago, a 2020 report confirmed that over 100 million Windows devices were affected by malware last year.

Although compared to what Acer is in for right now, these attacks were milder.

However, the summation of these attacks reflects the vulnerability of businesses and individuals to cyber-attacks in this booming digital age.

The demands could go higher

Conversations between an Acer representative and members of REvil are ongoing.

It was revealed that a 20% discount had been offered to encourage early payment.

This puts the initial ransom at around $63million.

The hacker group threatens that delayed payment could increase the demand.

The group has given an eight-day window for payment to be made.

After this, REvil’s demand will mount on wings and rise as high as $100million.

Following the usual trend, the group has begun to ship a huge chunk of private information.

Acer could suffer greater damage if private information gets leaked out.

These cyber bandits are fully aware of what is at stake and are using this to strong-arm Acer into making the payment.

REvil has posted an auction listing for Acer’s data on its “leaks” site. One of the site uploads shows part of a customer database with account numbers and credit limits.

According to an official statement from Acer, the company “routinely monitors its IT systems, and most cyber-attacks are well defenced.

Companies like us are constantly under attack, and we have reported recent abnormal situations observed to the relevant law enforcement and data protection authorities in multiple countries.”

The probable cause of the attack

Expert on cybersecurity cases recently observed a probable cause for the attack. They noticed a bad actor targeting an Acer Exchange mail server.

There’s no guarantee that Acer will comment on this and shed light on whether this was the cause or not.

We hope to bring you more news on this as events unfold.