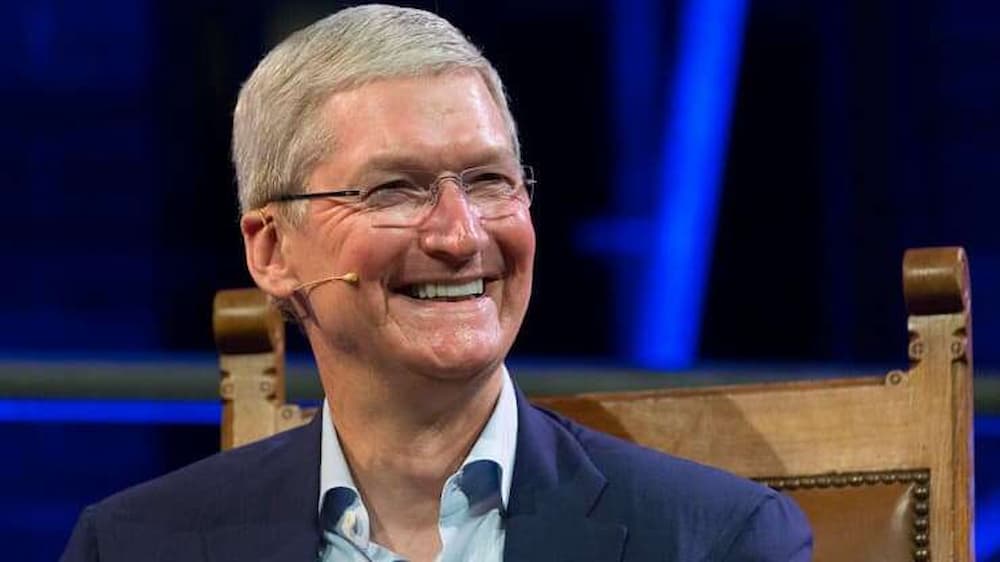 Apple has made more sales and more money during the holiday season, with 1.8 billion Apple devices now actively in use.

The Company also posted more earnings in the period under review which is 2021.

That’s up from the 1.65 billion Apple reported a year ago, and the 1.5 billion active devices in January 2020.

Apple counts a device as active as long as it has engaged with an Apple service within the past 90 days, so the 1.8 billion number covers a variety of Apple hardware.

Also, Apple had a record-breaking quarterly earnings for the company’s fiscal Q1.

The iPhone company made the huge sales thanks to holiday sales as it accounted for a staggering $71.63 billion in revenue alone.

Android Leads with active Devices In Use:

Meanwhile, Android has maintained the lead in the number of active devices in use worldwide.

For instance, Google revealed last year that there are now over 3 billion active Android devices.

It said these devices have access to the Google Play Store.

Nevertheless, that figure, according to experts, is below the actual number.

Experts believe that the true number of Android-based devices, including ones that use alternative stores, is likely much higher than 3 billion.

Similarly, Microsoft has also reported that there are now 1.4 billion active Windows 10 and Windows 11 devices.

Microsoft arrived at this by also counting its Xbox One and Xbox Series X / S as Windows 10 devices.

What this implies is that despite the pandemic, it turned out to be the year of greater sales for Apple.

Also, others like Android and Windows equally joined in the huge sales.

This means the tech companies made more money during the holidays despite the global economic downturn.