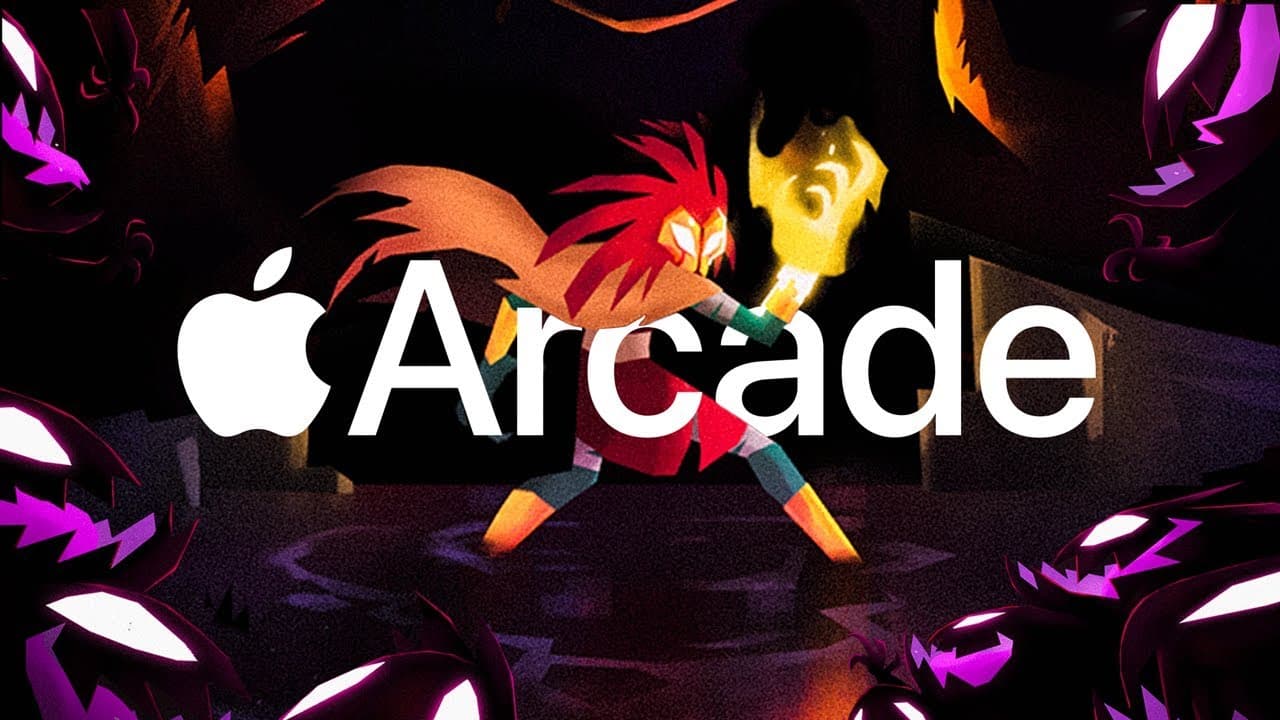 This offer takes effect from October 22, 2020.   In addition to the free trial, there is also a year’s worth of Apple TV+.

People can get up to 100 games that operate across iOS devices after subscription.

The games come without in-game buys or ads.  Furthermore, the list sees an update every other week.

ALSO READ: Yahoo groups to shut down on the 15th of December

It’s not uncommon for Apple to use long periods of trials to market its subscription service.

For example, following the launch of Apple TV in 2019, Apple gave customers an entire year of the TV service free.

Apple has now, in recent times, prolonged the trial by three months.

According to reports, users cannot get the one year trial of Apple TV Plus if they got it in 2019.

The Apple TV Plus trial and Apple Arcade trial can only be claimed three months within operating a new Apple device.

For families that share a single Apple Arcade group, they’ll only be able to claim one trial.

However, a family group trail avails the chance to share with six members.

Once the trial period comes to an end,  the monthly subscription will automatically enable itself. Apple then deducts a token of $4.99 from the account.

Note that a maximum family of six can share one Apple Arcade Subscription. The same is the case for Apple TV+ through family sharing.

Apple already has plans to unveil a new subscription service named Apple One.

The service will come as a bundle that can accumulate other subscriptions.

On October 13, Apple unveiled its latest line of iPhones at the Hi, Speed online event. The phones include the iPhone 12 mini, Pro and Pro Max.

Starting this Friday, interested buyers can pre-order the iPhone 12 and 12 Pro and await release on October 23.

The iPhone 12 Pro Max and mini, on the other hand, can be pre-ordered from November 6 for release on the 13th of November.

Apple’s arcade three-month trial will also be available on the new releases.