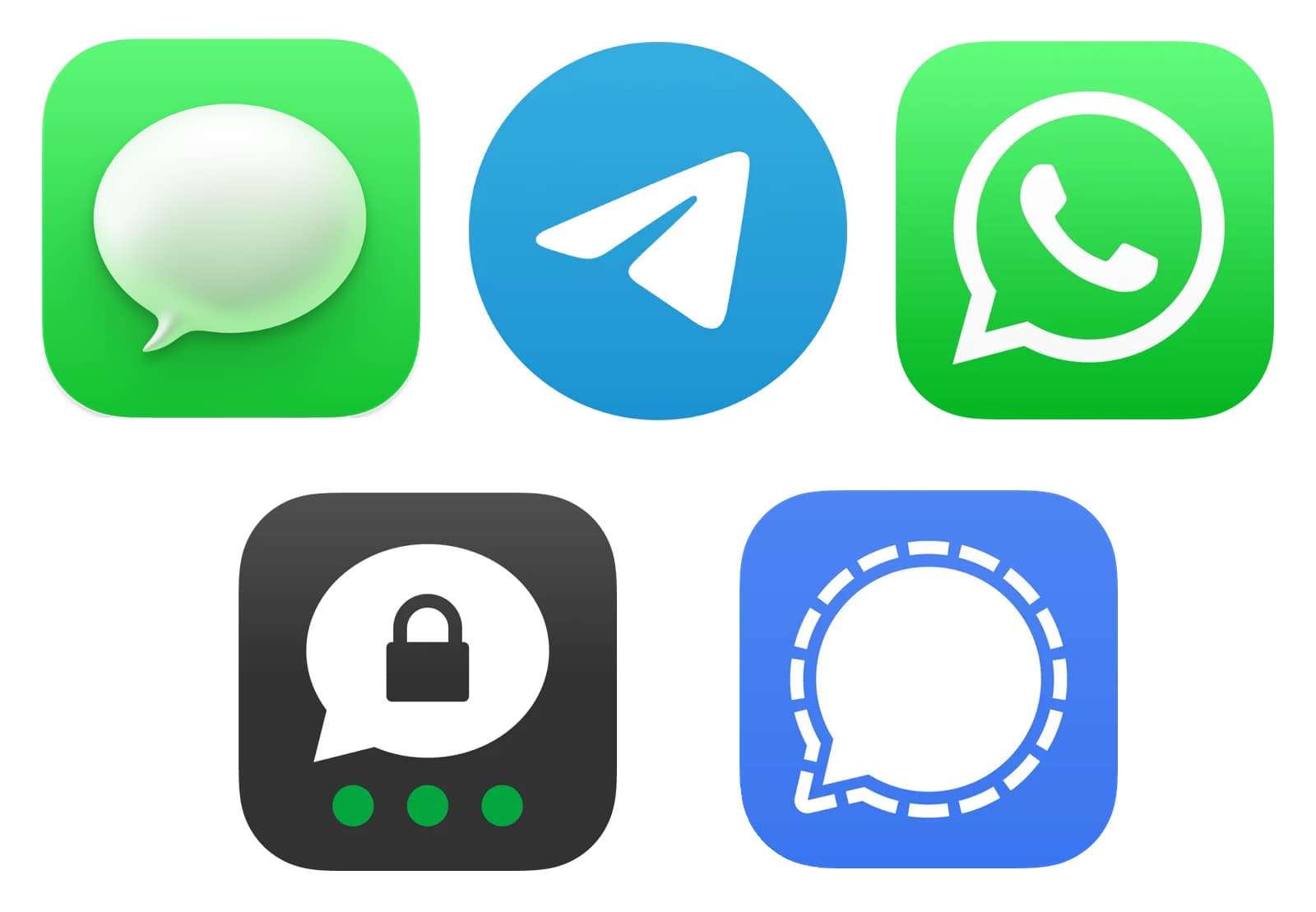 We will show you the best WhatsApp alternatives you can use in 2022. They are similar messaging apps that are perfect for communication, in case WhatsApp stops working.

WhatsApp is one of the most popular messaging apps in the world. This is because of its amazing features that it regularly updates and how user-friendly it is. However, concerns have been raised concerning the platform, over its privacy policy. Some users do not feel safe to use the platform anymore.

And recently, WhatsApp experienced a sudden breakdown that lasted for about two hours. This brought a stop to official and household communication on the platform, which in turn led to other disadvantages.

Also, this has resulted in many people seeking alternatives to WhatsApp. So, are you are looking for apps similar to WhatsApp on Android and iPhone? Well, you probably might know some of these alternatives anyway. However, in this article, we will share with you some of the best WhatsApp alternatives that you should consider.

Some of these alternatives have more upgraded features than others. Here is an overview of the 5 best WhatsApp alternatives. 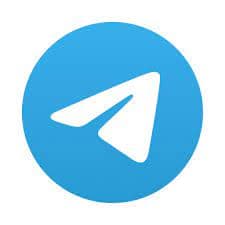 Telegram is one of the highly competing platforms with WhatsApp which makes it very easy for people to switch between platforms. Just like any other competing platform, it shares similar features and upgrades, like WhatsApp. Some of these include video and audio calls, voice notes, stickers, edit messages, usernames and many others.

However, the open-source platform is highly different from WhatsApp for its large capacity to contain more people. It can home up to 100 thousand people in a group. Another significance is its storage capacity that allows you to share files that are up to 1.5GB.

Also, it gives room for secret chats with its Client-to-server and end-to-end.

Telegram is accessible on iOS, Android, Windows Phone, macOS, Windows, and Linux. And to top it, Telegram is a free app. You do not have to pay to use it.

This is what makes it one of the best alternatives to WhatsApp. 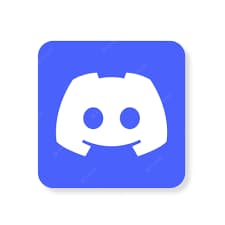 The platform previously used to be a gamers’ app – a social media application’s where you chat with those you are gaming with. However, the app’s uses have gone beyond gaming and so, Discord has grown to join the league of great messaging platforms like WhatsApp.

Interestingly, the Discord app has been overlooked by many. Nevertheless, It offers a direct messaging functionality that allows users to send personal messages, emojis, stickers, images and many more.

Also, users can make voice and receive calls, as well as make voice and video calls. And you can create a group chat with up to 10 people on the app.

To be able to add more people to a group, you will need to set up a server. Infact, Discord has got all your messaging needs covered. 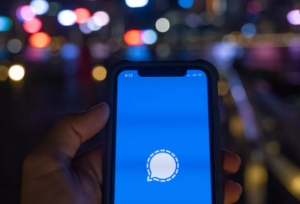 This is another alternative app to WhatsApp. Although not greatly known as WhatsApp and even Telegram, it uses one of the best end-to-end encryption software which other platforms like Telegram, WhatsApp and others have used to develop their encryption.

The software Open Whisper Systems was founded by cryptographer Moxie Marlinspike and it is financed through a scholarship grant and donation. So, it doesn’t need to raise funds for advertising. This makes Signal a free messaging platform for users.

Users who use iOS, Android, macOS, Windows, and Linux have access to the platform.

They can enjoy some of the amazing features that it offers. Some of these include self-destructing messages, screen security, export and others.

If you are looking for a messaging app that offers you a lot of security, you should be looking at the Signal app.  It offers security to calls, audio, messages, and every other data on the app.

Signal hardly stores the data of users, especially who a person is communicating with. The only form of data it stores is who is using its platform.

Also, unlike other apps, it doesn’t offer a backup function. So once you uninstall the app or change your number or phone, you lose previous communications.

However, it could offer an export feature, although, it applies only to Android users. This will only allow you to back up content manually to another device. You should know that the process is rigorous unlike the usual backups and takes time.

The good part about this is that you have better chances of keeping your messages private and avoiding them from falling into the wrong hand.

ALSO READ: Top 20 Apps Draining Your Phone’s Battery And Memory The Most

Instead of an internet connection, the app allows a peer-to-peer Bluetooth connection or even a Wifi Direct-based network.

However, you should know that they need to be within 100 m or 330 ft distance.

Also, the messaging apps offer three forms of messaging service. They include the person-to-person mode, broadcast mode, and mesh mode.

With the person-to-person mode, you can send personalised messages to your friend. In the broadcast mode, you are sending a general message to a group of people.

The Bridgeton platform has become one of the useful features, especially for those who go to internet-restricted areas. Its amazing ad unique features are what make the platform one of the best WhatsApp alternatives.

Looking for one of the simplest but best messaging apps, then, you should consider using Slack. It allows you to collaborate with your team on different projects by opening different channels.

Other amazing features it offers include a chat channel, a share file medium and allows connection with people outside your organisation.

The interesting part is that it allows for the integration of apps that you use consistently. This is very similar to the Discord platform which also allows integration.

You can integrate apps like Google calendar, docs, Sheets, Jira and others. 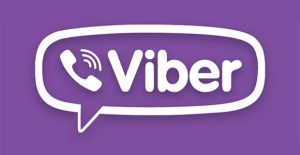 It is also a new app same similar to WhatsApp. It also uses the end to end encryption to protect the conversations of users on its platform.

You can gain an additional degree of security because the organization has made sure that each user has a unique cryptographic key connected to his or her gadget.

Users can manually verify contacts to choose which ones are “trusted,” which turns the lock’s colour green.

Additionally, it contains a function called secret chats that enables users to conceal some discussions from the home page so that nobody but the user is aware they exist.

Just like WhatsApp, it allows you to make audio and video calls. However, it goes a step further by allowing you to make international calls to people who do not use the app at a nominal rate.

As you can see it shares some similarities with WhatsApp. And it is available on Android, iOS, Windows Phone, and Windows and it is free. 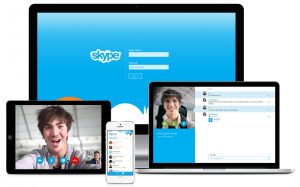 Although, it is a pretty old platform is usefulness is evergreen. Skype is a widely used messaging platform all over the world, especially for those in a long-distance relationship. It allows them to connect and bond with its excellent video and audio call service.

Also, the app is accessible on Android, Pc, tablet and Mac devices.

We hope you have been able to get WhatsApp alternatives from the above-mentioned apps. Some other ones you can consider include Keybase, Lines, Skype, Threema, Snapchat and others.

Although most of the apps don’t offer the updates and features that WhatsApp offers. But they are good to go and can easily be replaced.