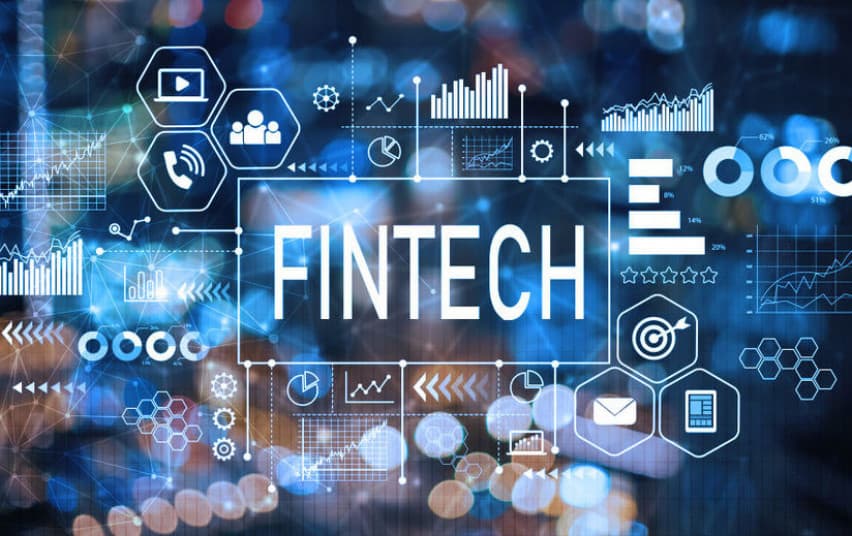 The fintech platforms make access to stocks, bonds and other securities in both local and international markets easy for Nigerians.

A Federal High Court sitting in Abuja has ordered the Central Bank of Nigeria, CBN, to freeze the firms’ accounts.

Ahmed Mohammed, the presiding judge, granted the injunction of the apex bank to freeze the accounts.

The Judge who adjourned further hearing till February 20, 2022, urged aggrieved person to approach the courts for redress.

Duration of the action:

Meanwhile, the court ordered CBN to freeze the accounts for 180 days, raising fears among customers of the financial platforms.

CBN said the firms illegally traded on Cryptocurrencies and foreign exchanges against the regulator’s directives.

The Lawyer to CBN, Michael Aondoakaa (SAN), told the court that the companies were “utilising foreign exchange sourced from the Nigerian FX market for purchasing foreign bonds/shares in contravention of the CBN circular referenced TED/FEM/FPC/GEN/01/012, dated July 1, 2015.”

It also said four of the financial platforms are operating as asset management companies without a license.

Recall that In February 2021, CBN directed banks, fintech firms and other financial institutions to close accounts dealing in cryptocurrency.

The CBN also directed all fintechs and banks to close accounts facilitating payment for cryptocurrency exchange.

Infractions For Which CBN Is Freezing the Accounts:

The CBN said the Fintechs breached its directives on cryptocurrency trading, licensing issues, trading in stocks, and other issues.

A report by The Cable details the breaches as thus:

Specifically, it said Risevest Technologies Limited operates without licence as well as engaging in cryptocurrency trading.

“Our review revealed that the company consummated its asset management activities through its account 1017558580 with Zenith Bank PIc, which recorded a turnover of N1.8billion between January 1, 2019, and April 27, 2021,” CBN said in a court filing.

“Inquiries on the transactions confirmed that the transfers to Buycoins were for the purchase of cryptocurrency.”

“The above is indicative that Rise Vest Technologies Limited traded in cryptocurrencies in contravention of the CBN circular referenced BSD/DIRUPUB/LAB/014/001, dated February 5, 2021.”

For Bamboo, CBN said it operates an online app for trading in stocks.

It also said that the platform operates exchange-traded fund and derivatives listed in major US exchanges.

“The foregoing is indicative that Trove Technologies Limited actively engaged in trading in foreign securities.

It also said Trove engaged in “cryptocurrencies using FX sourced from illegal FX operators and Nigerian FX market in contravention of the CBN circular of 2015.”

CBN also accused Chaka of engaging in the purchase of forex from illegal operators.

It said the illegal forex was for trading in naira and dollar securities.

It said, “Our review showed that transactions on Chaka.com are settled through Guaranty Trust Bank Plc accounts of Citi Investment Capital Limited.

Reacting to the court order for CBN to freeze their accounts, the fintech platforms said no cause for alarm.

Bamboo told its customers saying: “We’re aware of the recent reports about us.”

It also said, “Our legal and government relations teams are looking into it but we thought it was important to let you know that your money remains safe with Bamboo and will always be readily accessible.”

Rise Vest CEO Eke Urum said thus: “About the latest news about us and our FX dealings, you can be sure that your investments and funds are safely managed, that funding and withdrawals will continue to be processed as normal, and that our U.S operations remain intact. We will work with regulators, as we always have to ensure that all issues raised are properly addressed. However, this does not affect our users or their investments, which are managed by regulated third-parties in all jurisdictions in which we operate.”

It said, “which means that all of our operations are within the purview of Nigerian regulators.”

“Funds on Chaka are insured by the SIPC and all investments are registered and regulated by the Security Exchange Commission (SEC) and Nigerian Exchange Group (NGX),” Chaka said in an email to its users.

Although the fintech firms have assured their investors of safety of their funds, fears have mounted among investors.

Some fear that their funds could vanish just like Nigerians lost huge funds to Ponzi schemes that folded.

Also, fears are that investors may lose their investment since even banks have folded in the country before.

Also, many investors, out of panic, may fall into less legitimate financial platforms and lose their funds.

Additionally, this case may raise further trust issues among investors of the fintech platforms.

How To Extract Audio From YouTube Video: 5 Easy Ways