China has refused to take a queue as it successfully launched the world’s first 6th generation (6G) communication satellite into orbit.

According to the Asian country, the launch exercise was an attempt to verify the efficiency of the 6G network.

However, this exponential race to be ahead has triggered a lot of impressions online over the last couple of days.

While the world is still trying to cope with the adoption of the 5G networks, finding out about the launch of 6G is just outrageous.

Nigeria, for example, is still stuck in the conspiracies around the 5G network.

Moreso, the launch of the 6G communication satellite is happening about a year after the country rolled out its commercial 5G network.

Back in November 2019, China announced that Research and Development (R&D) for the 6G network was underway.

Regardless, seeing China attempt its first trial this early feels like a rush, maybe a necessary one after all.

So what or why exactly is responsible for this rush?

Firstly, it is important to be reminded that China has been mocked severally in recent times for always taking a back seat when it comes to innovation.

The argument is not often about the capacity of a country’s technology, but mostly about who did it first.

This same theory applies to telecommunication, and China hasn’t been responsible for some of the breakthroughs in the industry. 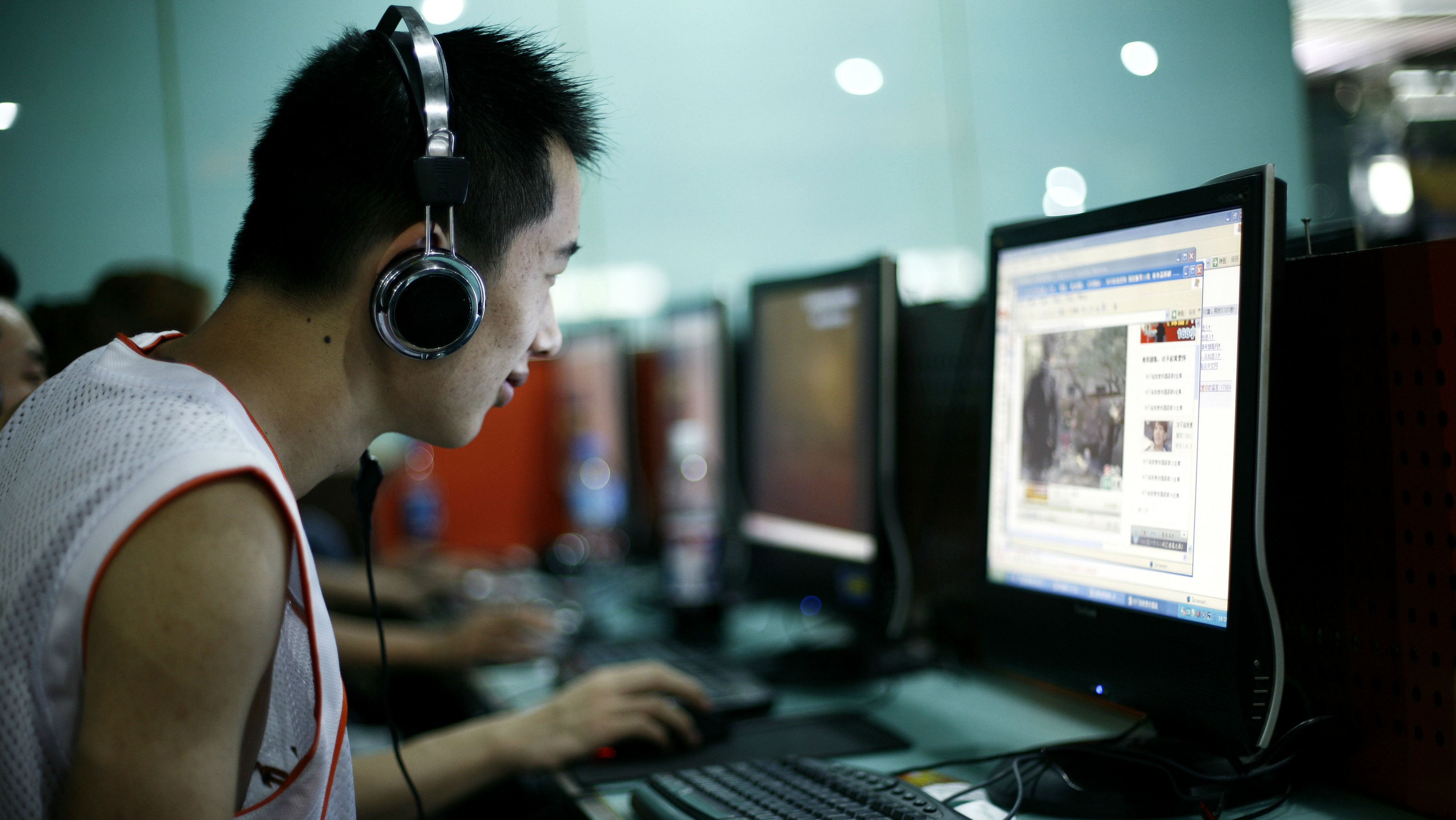 5G, which is the most recent of them all to be commercially available, initially debuted in South Korea.

However, the various arguments about who’s the king of 5G innovation continue to persist between the US and China.

China’s space launch of the 6G communication satellite may just be the perfect response after all.

Having said that, the country may not necessarily win the 6G race; regardless, it has set a record for popularity battle.

What’s different about the 6G network?

Giving that the 6G network succeeds the recently rolled-out 5G network, it is expected to usher in newer capabilities.

According to a reliable source, some of the areas that 6G will cover include everything around communication, telemedicine, national securities, among others.

As for the speed capacity, which is the one factor that the majority looks out for, the frequency band of the 6G network is still unknown.

However, going by popular estimates, the next-gen network is expected to be capable of 100 and 500 Gigahertz (GHz).

For now, the maximum speed of the 6G network is a bit hard to comprehend.

But going by the initial projection, a 6G-enabled phone will be able to download a high-def movie in about 8 seconds.

Such a device will also have the capacity to download 1,500 high-res photos in less than one minute.

With this significant boost in terms of speed, a surgeon in Nigeria can operate on patience in New York using robotic technology.

That’s also to imply that the next-gen network will operate at a speed of thunder-lightening judging by current estimations.

Why does the 6G space launch mean a lot for China?

You may have come across different opinions about how China is very laidback with the invention (mostly untrue), despite boasting of great technological advancement.

Let’s add more insight to this; the westerners (the US) are presumed to be more creative than China in terms of innovation.

As a matter of fact, there is over a decade of argument on “who is in charge” when it comes to technological advancement.

As such, the US frequently gets credit for some of the world’s most significant R&D output/successes.

While this claim is very evident in terms of the US’s numerous historical inventions, China often gets backlash for copying other innovations.

Over the years, both countries have struggled to claim the glory for some of the world’s most notable inventions.

Although either country was not responsible for the launch of the previous broadband networks, they like to award the credit for its perfection.

ALSO READ: #DigitalNigeria: Artificial Intelligence Is The Refinery Of A Digital Economy – Pantami

With that being a pending debate, China may have just put her name afore of what is considered the greatest invention in the global communication sector.

The Chinese capitalist system is often believed to deprive it of the innate innovative abilities of western capitalism.

On the contrary, China has spent more on R&D in recent times and is the closest to the US, which has the highest spending record globally.

A report released by the US National Science Foundation (NSF) indicates a major boost in global R&D expenditure.

Both the US and China are the biggest contributor with both spending $549 billion and $496 billion, respectively.

Interestingly, the two countries accounted for almost half of the estimated spending in 2017.

Both accounted for 25% and 23% of the global R&D expenditure, respectively.

Spending this much on R&D isn’t surprising.

Again, China’s reason for launching the satellite this early could be to make a statement of “who is in charge.”

Giving that success cannot be measured yet; it is rather obvious that China wants to be at the fore of the 6G conversation.

However, one thing is evident; there is a low contribution to the global R&D expenditure by the majority of the countries around the globe.

Interestingly, Nigeria is included on the list with far less than 1% total contribution to the global R&D expenditure.

With this low contribution, the reason for most countries’ lack of decent innovative infrastructure cannot be far-fetched.

What do you think about China’s latest attempt to stay ahead in the 6G technology race?