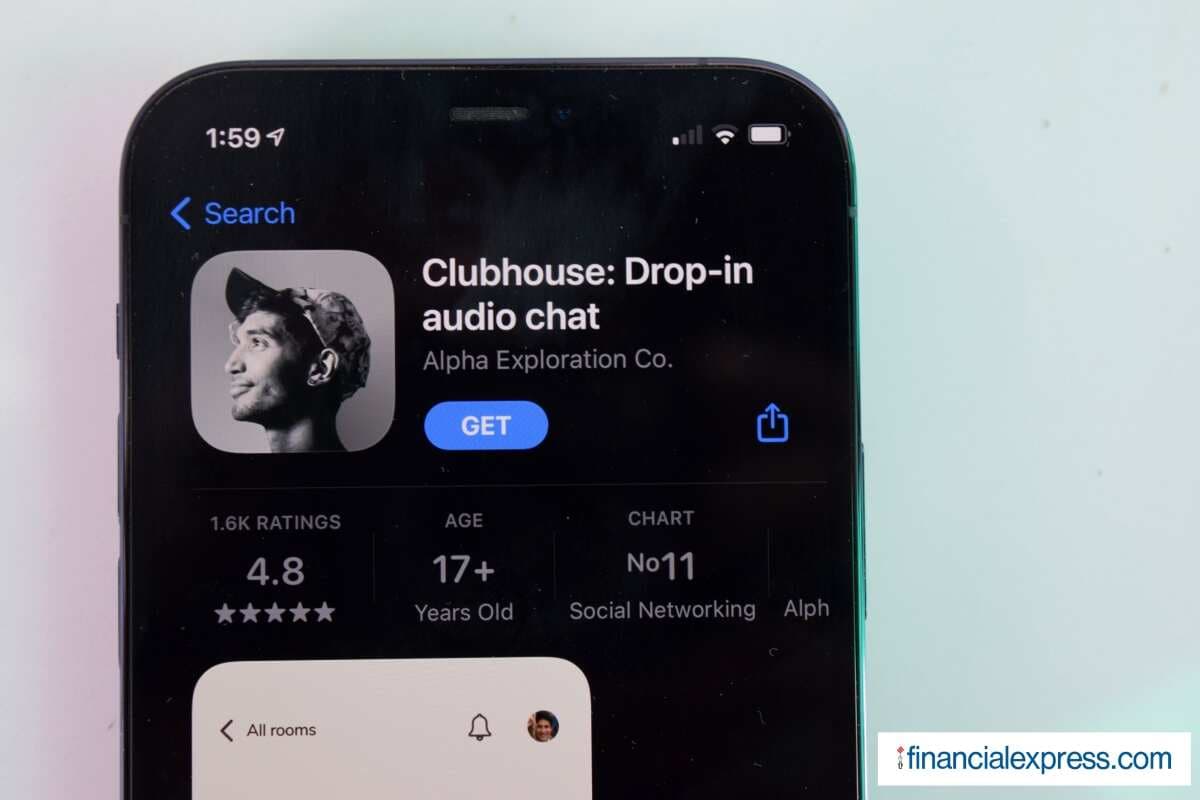 Earlier in the month, Clubhouse announced to be launching for Android users. However, the app was only available to few countries. And it announced that in the coming week, it would be available to more countries.

On Sunday, Clubhouse took to its Twitter page to announce the launching of its product on Android for more countries.

However, it included that by Friday afternoon of the week, it would have spread worldwide.

ALSO READ: Clubhouse Launches On Android After Over A Year Of Existence

Reaction from the announcement

Many people are excited about the Clubhouse announcement. And they have chosen to display their pleasure by sharing comments under the tweet.

As Clubhouse did not specify some countries in its announcements, many users have been asking the audio app platform when it would be available in their country.

We are waiting for you in Vietnam.

When in Mauritius? or Africa in general

Okay cool is South Africa part of "rest the world"? looking forward to a review from @ItsMusicAndCo the reviews magazine show.

This is coming after more than a year of existence as Clubhouse had only announced rolling out on iOS.

Later on, it announced beta testing of its app on Android devices.

However, Clubhouse would now be available to Android users.

In its first announcement, the version was only available to its users in the US.

However, it had said it would spread to the UK and more English speaking countries.

Clubhouse’s growth in one year

The invite-only audio app was established in April 2020. And since it was only available to iOS users at the time, it had limited access to users. Also, it was invite-only, meaning you could only access a room conversation except you are invited in.

Despite this, the audio platform grew to 10 million users in the inaugural year and was recently valued at $4 million after a seed round funding.

Also, within the few years of its existence, it has been able to partner with multinational leagues to transcend its platform to hold more conversation that unites nations and people from all over the world.

However, it m9ght be impossible for Clubhouse to keep staying calm as there has been a rise of competition from other social platforms.

A platform like Twitter, Facebook, Discord and LinkedIn are creating features on their platform that is cloned to the Clubhouse app. Like Twitter’s Spaces, some of them are offering services that Clubhouse is yet to offer to some of its users.

Unlike Clubhouse that just launched on Android, Twitter’s Spaces had been available for weeks now to Android and iOS users.

One of Clubhouse’s criticisms has gotten since its existence is that it underserved the deaf and dumb in society. It hasn’t provided any form of transcribing services that could make them read an ongoing conversation and engage like others.

Also, the company had experienced downtime in the rate of download it has had over time.

The platform has said it would remain an invite-0nly app. Also, it has plans to allow more invite into the rooms, expands its language support, be more accessible by adding more accessibility tools.

“Clubhouse is still invite-only, so they are not judging success by how many people are using it.

They are much more focused on getting compelling content creators and then hoping that the users will follow at some point in the future,” Enders Analysis technology head, Joseph Evans said.

Instagram To Allow Users Customise Pronouns On Its Platform