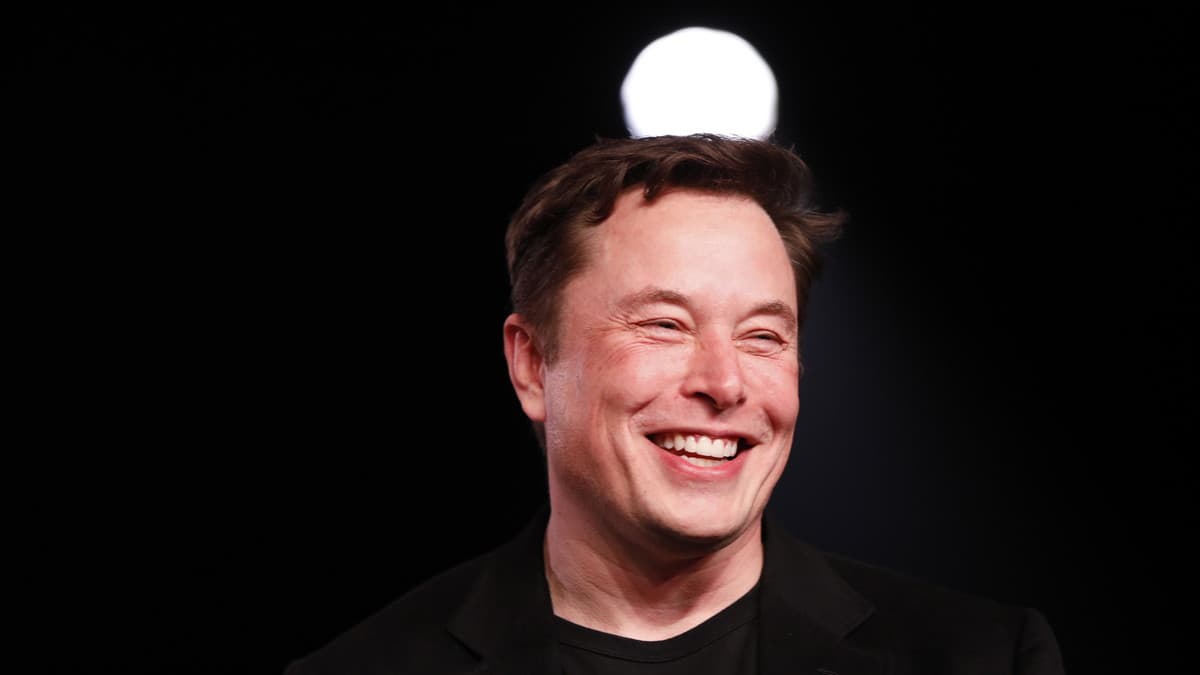 Elon Musk, who has a side gig as the CEO of Tesla, is now on the board of Twitter.

This is coming just after the billionaire purchased 9.2%  stake, amounting to 73,486,938 unit shares of Twitter common stock.

Billionaire Musk had bought 9.2% of Twitter’s common stock on the 14th of March for $2.74 billion.

Elon Musk also said in the form that he is buying Twitter shares to help make Twitter more profitable.

The announcement was made by Parag Agrawal, the newly appointed CEO of Twitter on his Twitter page.

He said thus: “I’m excited to share that we’re appointing Elon Musk to our board!

“Through conversations with Elon in recent weeks, it became clear to us that he would bring great value to our Board.

“He’s both a passionate believer and intense critic of the service which is exactly what we need on Twitter, and in the boardroom, to make us stronger in the long-term. Welcome Elon!”

The Tesla CEO decided to buy Twitter shares after he conducted a Twitter poll asking users if the bird app’s algorithm should be open source.

Also, Musk did another poll asking if Twitter rigorously adheres to the principle of free speech as essential to a functioning democracy.

He assured users that saying, “The consequences of this poll will be important. Please vote carefully.”

Meanwhile, before the announcement of Musk joining Twitter’s board, the billionaire did another poll, asking his 80.5 million followers if they wanted Twitter to have an edit button.

Reacting to this, Twitter confirmed it would add the edit button later in the year.

The edit button would allow users to change tweets after they have been posted.

Many users have long called for an edit button but there are concerns about how to execute it.

Twitter said it would start testing the idea in the coming months.

The social media firm’s communications team tweeted: “Now that everyone is asking… yes, we’ve been working on an edit feature since last year!

Although Twitter may not successfully moderate its largest shareholder and board member.

Forget about Twitter spokesperson Adrian Zamora who had said that they’re “committed to impartiality in the development and enforcement of its policies and rules.”

Also, keep in mind the bird app’s statement that “our day to day operations and decisions are made by Twitter management and employees.”

However, as a practical matter, Musk joining the board will bring some changes to Twitter.

He may have joined Twitter to kick out Jack Dorsey.

Although this is not exactly what he filed in a form 13D in which he disclosed the purpose of your buy.

You could argue that Musk may not control the board because of numbers.

But, with his already trolling tweets about Twitter’s products, like the edit button and open source algorithm for Twitter, it obviously suggests that musk may be calling the shots as regards some operations and decisions.

He is even having assist from Twitter CEO Parag Agrawal!

Specifically, Musk is polling to ask if Twitter should add an edit button, and Agrawal has said the poll will have important consequences.

Similarly, Musk is valuable to Twitter! The disclosure of his stake in Twitter sent shares up 27 percent.

His joining Twitter will presumably bring a number of retail investors trailing him.

Even CNN reporter, Brian Fung noted, that Musk also has the freedom to pick fights with Twitter’s enemies under the cover of “Elon being Elon.”

Also, Perhaps now that Dorsey is no longer CEO, Musk can get Twitter to accept Bitcoin as payment for advertisements.

Additionally, Twitter is notorious as a platform for harassment, and Musk has indicated that he wants even less moderation.

Musk has also said that he wants less moderation on Twitter.

According to Platformer’s Casey Newton, this may not be great for shareholder value.

TheVirge’s report says of this thus:

“But now that Twitter is a meme stock, traditional measures of shareholder value, um, may not apply.

“It’s possible Musk’s involvement will make journalists less likely to use the platform, given his history of sparring with journalists online.”

Related Topics:#board#Elon Musk May Have Joined Twitter Board To Kick Out Jack Dorsey#MuskElon MuskFeaturedSharesTeslaTwitter
Up Next

NIN-SIM: Why FG Shut Out 72 Million Nigerians From Making Calls