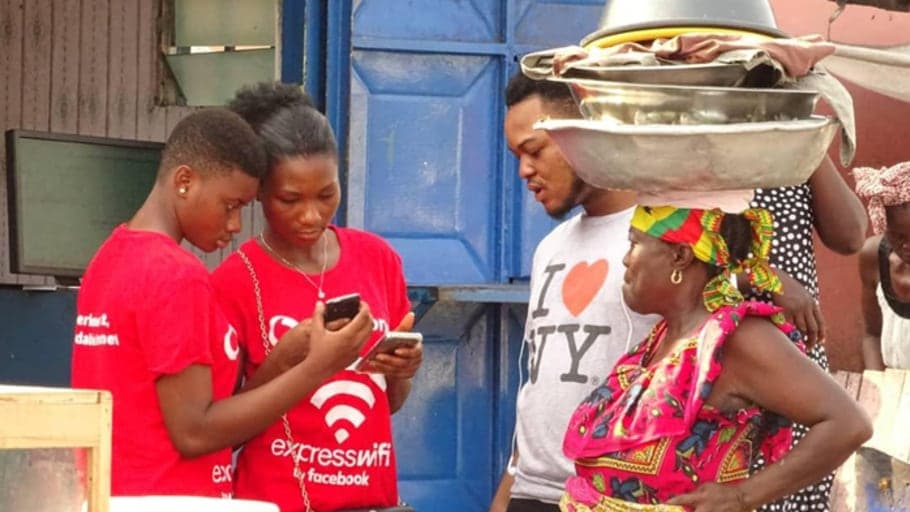 Eutelsat, a global satellite operator, has announced it would be partnering with Facebook to expand its use of the Express Wi-Fi platform across Sub-Saharan Africa countries.

This would enable it to provide broadband services via satellite in its expansion announcement.

It aims to enable partners to grow, build, monetize, and scale their Wi-Fi businesses;  provide their customers with fast and affordable internet connections.

Apparently, more than 30 countries already use the platform.

It includes some regions in Africa, Asia, and the South American market.

However, the aim of the expansion is for the platform to extend its service to connect more of those in the rural and underserved communities.

According to a press release by Eutelsat, it had conducted a successful pilot with Facebook in rural and underserved areas in the Democratic Republic of Congo (DRC).

This was to enable businesses in that area to offer internet service with the use of prepaid services.

Since then, it had enabled internet access for thousands of users in the area.

ALSO READ: What You Should Know About SpaceX’s Potential Launch Of Starlink Satellite Internet In Nigeria

Comments from the partnership

“Connectivity is essential to ensuring access to jobs, education, healthcare and more. We’re proud to partner with Eutelsat to combine the power of the Express Wi-Fi platform and EUTELSAT KONNECT, with the goal of increasing satellite broadband coverage across rural and underserved areas of Sub-Saharan Africa.”

Also, the General Manager of Konnect Africa, Philippe Baudrier, said, “We are delighted to partner with Facebook in this ambitious scheme, aimed at getting more people online in the most underserved areas of sub-Saharan Africa.

“This initiative is the perfect example of the power of satellite connectivity to bridge the digital divide, with unmatched economic and social benefits. We are proud once again to leverage the unparalleled coverage of EUTELSAT KONNECT to satisfy this growing demand.”

Established in 1977, it is one of the world’s leading satellite platforms.

It has been shaping a fast-evolving community and is keen on providing connection to all.

However, with the integration of the Express Wi-Fi platform, the platform has enabled affordable broadband access to millions of users.

Also, the platform aims at communicating well with customers, not minding their location.

Within the years of its existence, over 6600 channels have connected through its broadband and have gathered headquarters globally.

Its partnership with Facebook would aid it in its commitment to achieving a connected community, which Facebook shares as a mission.