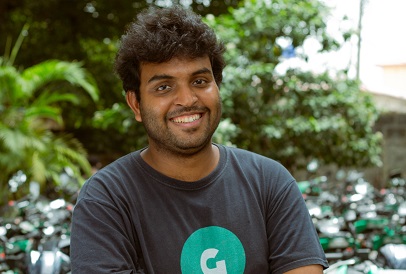 The news about Goel’s appointment raises hopes from the public about the company’s diversification.

Recall that the former CEO’s tragic death came a few months after the ban of Okada on the Lagos State highways.

The death led to a setback for the business.

Having thrived long enough to scale through its many trials, the new CEO’s appointment signals a new beginning for the barely three-year-old startup.

Before he was appointed Gokada CEO, Goel joined the Startup in 2019 following his appointment as General manager and Head of new verticals at India’s Zomato and Kenya’s Safe Boda.

Bringing his wealth of experience to Gokada, Goel has proven to be very useful so far, especially since the former CEO’s death.

In the past 12 months ending February 2021 under Goel’s watch, Gokada’s revenue has boosted significantly, with revenue up by 1000%.

It was also reported that the company’s delivery order volume went up by about 100X.

If you were familiar with the motorbike ride-hailing space in Lagos, then you would understand the amount of effort Fahim had put into the ride-hailing business ahead of his demise.

Goel, fully aware of what lies ahead of him, said;

“It is a real honour to continue Fahim’s legacy as CEO of Gokada. Fahim’s passion for entrepreneurship in Nigeria was infectious and inspiring.

“I was fortunate to have worked very closely with him.

“Together with Fahim’s family and Gokada’s investors, our incredible team here in Nigeria will continue to build the vision Fahim created to make a great impact on businesses and lives in Nigeria and beyond.”

What new thing will the new CEO bring on board?

You will agree that many people respected Gokada for many reasons, including the deceased CEO’s ability to sway through any weather.

In the same vein, anyone who is to fill that vacuum would have a lot to prove, especially when it comes to thriving in a market like Nigeria.

Having switched to delivery service following Lagos State’s policy, Gokada now has many competitors vying for the same market.

Goel will need to need to hit the ground running in cementing the business’s status and find a way to reposition it in Lagos State.

In his other comments, Goel also spoke largely about the company’s new route towards achieving its full diversification, especially in a post-COVID-19 era.

“Gokada now serves thousands of individuals and businesses across Lagos. Our range of delivery solutions now span across a number of sectors such as food delivery, grocery delivery, parcel delivery, e-commerce fulfilment, and more,” Goel said.

“What makes me so proud of Gokada is the company’s Never-Give-Up attitude.

“Even in the midst of the pandemic, which shortly followed the ride-hailing ban, we were able to bring most of our pilots back to jobs while in parallel launching reliable logistics solutions to support businesses in Nigeria, which allowed them to continue to provide their services to their customers,” He added.

Getting to know the company’s next agenda, it isn’t out of place to say that the incoming CEO has a strong desire to grow the business as the deceased founder.

The reality in the above statement is also evident in the comment made by Ruby Saleh, the sister of the deceased Gokada founder.

“Nikhil is a natural successor to Fahim as they worked so closely together to set the direction of the company’s current trajectory,” Ruby said.

“Nikhil really understands Fahim’s mission in founding Gokada and I am fully confident in his ability to lead the company to great success.”

“Fahim had a passion for technology being used to scale access and create a lasting impact and his brilliance lives on in Gokada.”

Gokada to extend to other states in Nigeria

Following the ban of ride-hailing (motorbikes) services in Lagos, most business owners have diversified into logistics and it’s not a different story for Gokada. 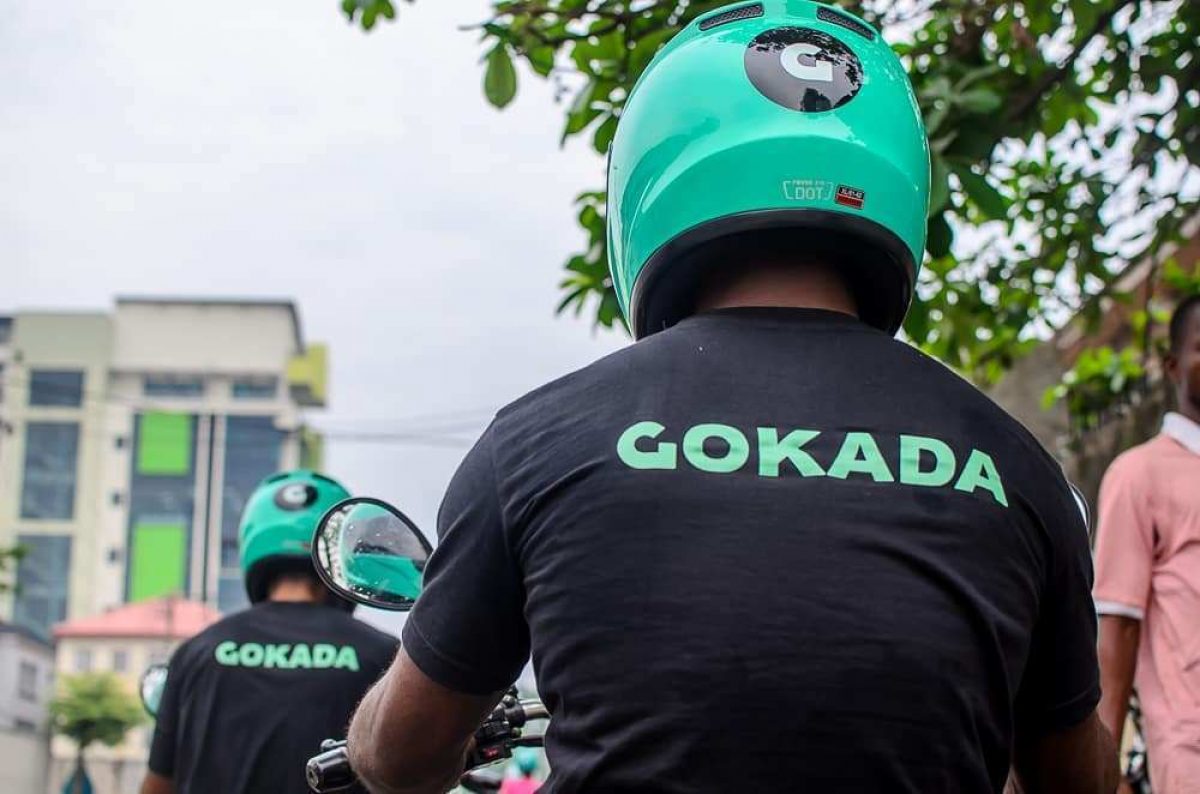 Having grown its current business module to a scalable point, with a growing fleet of over 1,000 pilots and thousands of SME customers, Gokada plans to expand across other states in Nigeria before the end of the year.

Of course, the goal is not impossible to achieve.

It’s only a matter of time before the startup transit becomes the leading food delivery, parcel delivery, and last-mile e-commerce solution in Nigeria.

What You Should Know About NIBSS’ Newly-Introduced NQR Merchants App