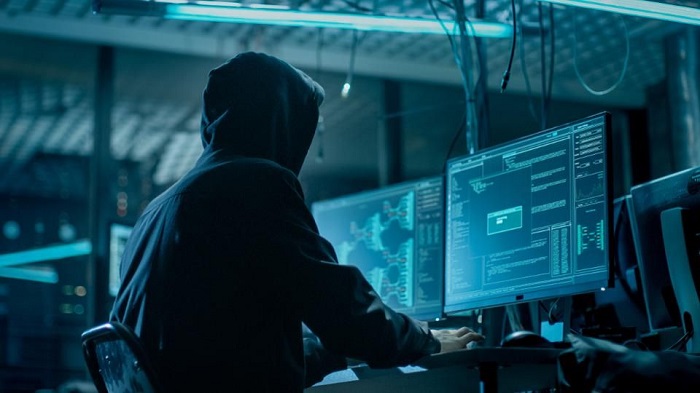 Hackers have forced 44% of Nigerian companies to pay ransom to retrieve data about their firms.

The cyber criminals attacked about 71% of Nigerian companies in 2021, forcing 44% of them to pay ransom.

This was revealed in a recent report by Sophos, a United Kingdom-based cybersecurity solutions firm.

According to the report, ransomware attacks on Nigerian companies increased by 69% within three years.

Why the companies paid the ransom:

According to the report, 62% Nigeria’s firms have cyber insurance.

Whereas 38%, though have cyber insurance, however, are excluded from organisations’ policies or have exceptions.

Also, it revealed that although most of the Nigerian organisations, had other options, they still paid the ransoms.

Global firms who equally fell victim too paid ransom despite having other options.

He also said some companies may not want its data that the hackers have stolen to appear on public leak websites.

Another reason is that the organisations want to get back and running again as soon as possible after the attacks.

Dangers Companies May Face After Retrieving Their Data From Hackers:

Meanwhile, in a bid to retrieve their data and get running again, companies forget that they stand great risks from same hackers.

Wisniewski revealed that hackers may infiltrate the data with a backdoor code where they can always re-attack the firms.

“Restoring encrypted data using backups can be a difficult and time-consuming process, so it can be tempting to think that paying a ransom for a decryption key is a faster option.

“Organisations don’t know what the attackers might have done, such as adding backdoors, copying passwords, and more.

“If organizations don’t thoroughly clean up the recovered data, they’ll end up with all that potentially toxic material in their network and potentially exposed to a repeat attack.”

What you should know about the report:

The report sought out to study the State of Ransomware attacks globally in 2022.

It analysed the impact of ransomware on 5,600 mid-sized establishments in 31 countries in Europe, U.S.A,  Asia-Pacific and Central Asia, the Middle East, and Africa.

Findings from its survey and from the Nigerian respondents also covered ransomware incidents that Nigerians experienced during 2021.

“More victims are paying the ransom — In 2021, 44 per cent of organisations that had data encrypted in a ransomware attack paid the ransom.

“It took on average one month to recover from the damage and disruption.

“97 per cent of organisations said the attack had impacted their ability to operate, and 96 per cent of the victims said they had lost business and/or revenue because of the attack.

“And, in 97 per cent of incidents, the insurer paid some or all the costs incurred,” the report revealed.

“91 per cent of those with cyber insurance said that their experience of getting it has changed over the last 12 months.

What this means is that ransomware attacks are on the increase in Nigeria as they are globally.

Also, many organisations prefer to pay ransom than taking other options to get their data back.

Except the organisations clean up the data thoroughly, they will still remain frequent victims to the attackers.

How TikTok Creators Can Earn More From Ad Revenue