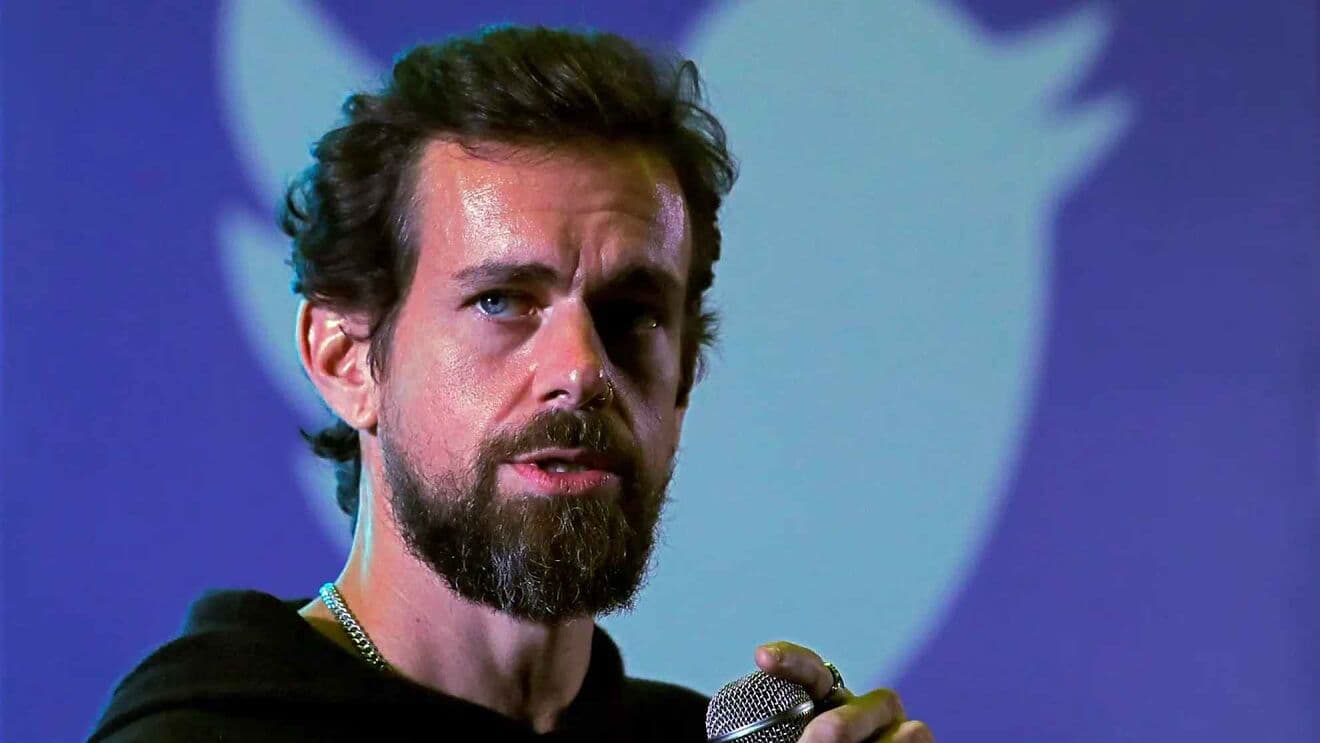 Jack Dorsey, the ex CEO of Twitter, has said he is not interested in becoming Twitter’s CEO anymore.

Jack had responded in a tweet with this, “Nah I’ll never be CEO again”.

In another response by Jack, he tweeted, “no one ultimately” should be the CEO of Twitter.

This might be coming as a result 0f the tweets Jack has been making, supporting most of Elon’s decisions.

Jack Dorsey has had a ‘time’ as the CEO of Twitter.

And he has faced a lot of criticism and controversies from people and the board.

After he founded the company in 2006, he became the CEO.

Two years down the line, the board fired him from his position after giving the company a good start.

Then in 2020, Jack was threatened by some board members who were trying to replace him.

They mentioned several reasons like he is not paying much attention to Twitter and generating much revenue.

After much struggle with the board, Jack steps down as CEO in 2021, with Parag Agrawal replacing him.

Jack’s departure speech made it clear that his stepping down was a good decision for the company.

Although the reason for stepping down wasn’t so apparent to many.

With Elon’s acquisition of Twitter, he will need a CEO that would fit right into his plans for the company.

He still has Tesla and SpaceX to run and so it might get busy for him trying to implement his plan.

It would be good to have someone who shares the same goal and foresight of Twitter as Elon Musk.

And it will only be fair for people to think Twitter can take that position.

He has publicly tweeted about his support for Elon’s takeover and some of his plans.

Also, he called Twitter out on some mishaps he experienced while using the platform.

One of his last statements insinuated that people should keep guessing as even Parag, which he had approved, might not be staying as CEO anymore.

He tweets that “it’s time to roll the dice again.”

nah. it's time to roll the dice again.

This shows that Jack won’t be available to lead Twitter anymore.

And with his present position at Square, a company he also founded, he might not have the time to implement plans on Twitter.

As stated in his official resignation letter, Jack Dorsey doesn’t believe in a founder running a company as the CEO.

Jack had said, “there’s a lot of talk about the importance of a company being ‘founder-led’. Ultimately, I believe that’s severely limiting and a single point of failure,”.

ALSO READ: Twitter: What Is Jack Dorsey’s Next Big Plan?

Even at Square, Jack is kind of no longer the CEO.

How does this affect users?

Many users have reacted to Jack’s response to the CEO issue.

With a CEO that can stand as someone that looks after the growth of Twitter and also help the platform get better, Jack believes Parag Agrawal is suitable for the CEO.

Elon Musk might agree with this and leave Parag in his position.