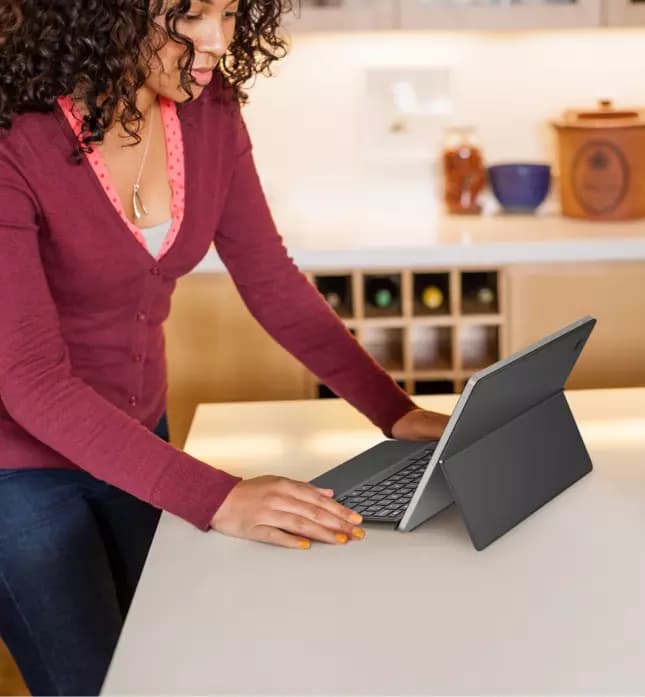 HP has announced the launching of two new Chrome OS computers. The first one is Chromebase AiO (an all-in-one) desktop computer with a rotatable screen (portrait & landscape) and can be tilted back 20 degrees.

Then the second one is a Chromebook x2 11 desktop computer, which is detachable and can shift into a tablet.

Also, the company announced alongside the other laptops Chromebook-certified M24fd 24-inch USB-C monitor.

The computers are consumer-focused lineup computers. They are made for everyone, including your families, students, and the working class.

Its first introduction, Chromebase AIO, can be found for about $600, and it is the first type of all-in-one Chrome OS desktop. The Chromebook comes as an Intel Pentium Gold processor or a 10th Gen Core i3 chip.

Its design is made of aluminium and is home to 5-watt speakers and four ports( two USB-C and two UB-A).

Also, it shares other amazing features like a 5-megapixel camera for video calls, a 3.5 mm headphone jack, an inbuild shutter and a wireless mouse and keyboard.

HP has announced that it would be available on Amazon, HP, Best  Buy this month to get the Chromebook. 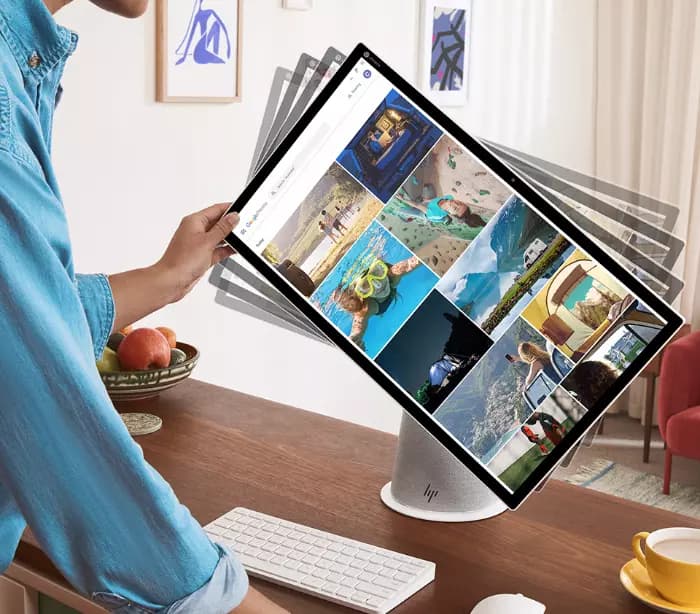 The detachable laptop is an 11-inch Chrome OS. It comes with Qualcomm’s Snapdragon 7c processor and optional 4G LTE connectivity.

Although it is originally a desktop, when detached, it becomes a tablet. To turn it to laptop mode, it comes with a magnetic keyboard and kickstand.

As the previous Chrome introduced, it is made of aluminium and has two USB ports and a Micro SD card reader.

Interestingly, the company had integrated a finger reader into the power button allowing biometric login.

Unlike Chromebook AIO, Chromebook x2 11 doesn’t come with a 3.5 mm headphone jack. However, it shares similar features like a 5-megapixel camera for video calling.

But it also comes with an 8-megapixel camera for the scanning and back pictures, a dual speaker, and a magnetic pen attached to the side of the Chromebook.

Between charges, the laptop can last up to 11 hours of use.

READ ALSO: How To Find And Recover Your Stolen Or Missing Android or iPhone 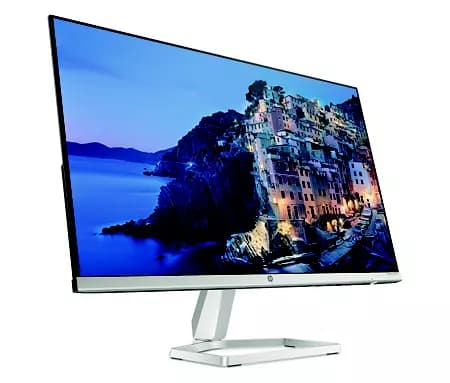 The M24FD monitor has a detachable stand and does not rotate like Chromebase AIO; however, it can tilt from about negative 5 to positive 25 degrees.

It is a USB-C monitor with Google Works with a Chromebook certification that guides the setup of a Chrome OS laptop.

When a laptop is connected through its USB-C cable, it can provide 65 watts of power.

Its viewing angle can be horizontal and vertically at 178 degrees, respectively.

HP has said that the M24fd USB-C monitor would be available in October on the HP site at $249.99.

The Chromebooks are newly introduced by the company and not out yet, so not much review has been given by users.

So, no way is any of the claims associated with the computer guaranteed by Techuncode or the writer.

The claims were strictly given by HP  in its press release yesterday.