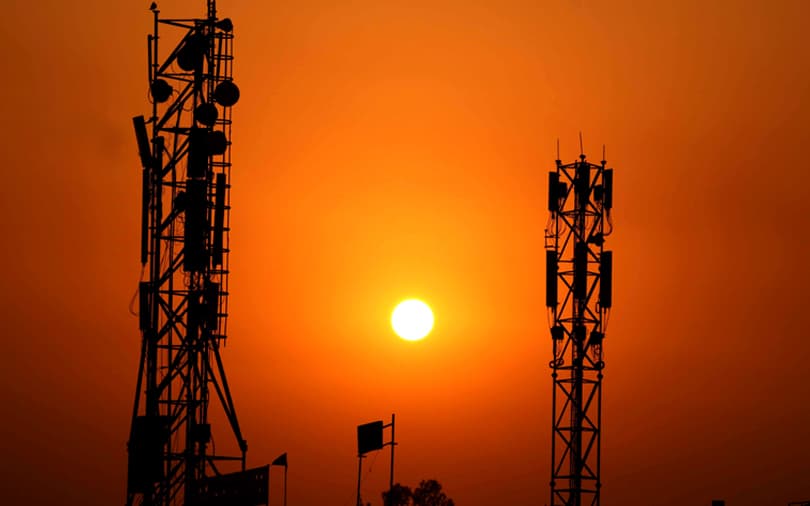 This contribution is between January and September, 2021.

A report from the National Bureau of Statistics, NBS, said that four areas of the sector made the contribution.

According to NBS, in Q1, the ICT sector recorded a growth rate of 6.47 per cent in real terms, YoY.

The data said the sector contributed 14.91 per cent to real GDP, making the country’s GDP to stand at N16.83tn.

However, although Nigeria’s real GDP dropped to N16.69tn in Q2, the ICT sector recorded a growth rate of 5.55 per cent in real terms.

Meanwhile, in the second quarter, the sector contributed 17.92 per cent to the country’s real GDP.

According to NBS, ICT contributed N2.63tn to nominal GDP in Q3.

This is against the N2.99tn it contributed in Q2.

Likewise, the ICT sector contributed N2.51tn in the first quarter.

Cumulatively, NBS said the ICT sector contributed a total of N12.91tn in the nine-month period, between January and September.

The rise and fall:

Real GDP is the metrics that reflects the true economic status of a country.

It includes changes in prices due to inflation, which reflects the rate of price increases in an economy.

“Nominal GDP is an assessment of economic production in an economy but includes the current prices of goods and services in its calculation.”

“GDP is typically measured as the monetary value of goods and services produced.”

So, Nominal GDP counts and values goods and services at the prices they actually sell for, in that year.

Also, in comparing the GDP growth between two periods, the nominal GDP growth might overstate the growth if inflation is present.

“Real GDP starts with nominal GDP but factors in any change in prices from one period to the other. Real GDP is calculated by taking the total output for GDP and dividing it by the GDP deflator.”

“Since nominal GDP doesn’t remove the pace of rising prices when comparing one period to another, it can inflate the growth figure.”

Several factors may have contributed to the sector’s sluggish growth.

Among the factors are impact of the Covid-19 pandemic and lack of internet availability in some parts of the country.

Bolt Ditches US Market For Nigeria, Others