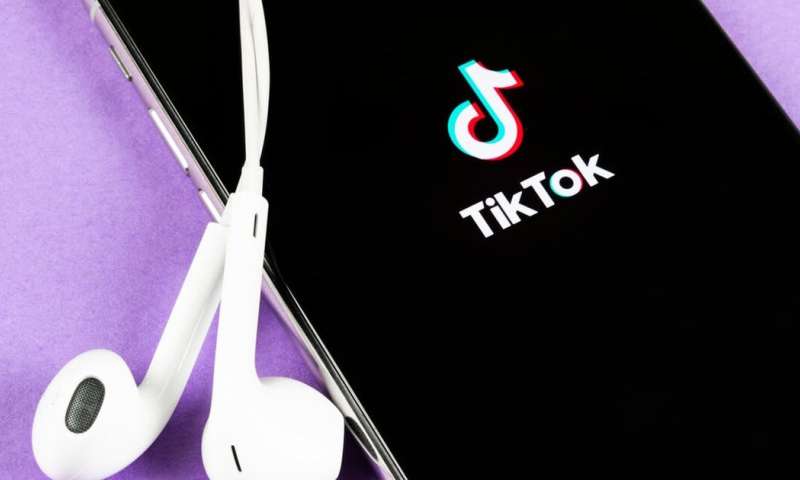 Based on information gotten from the press release, India’s Ministry Of Information Technology, “has decided to block 59 apps since in view of information available they are engaged in activities which is prejudicial to sovereignty and integrity of India, defense of India, security of state and public order.”

Chinese tech giant ByteDance runs TikTok, which allows users to create short videos and add voices or songs. According to Sensor Tower, the device, which outperformed 2 billion downloads in April, has found a huge market in India. According to the data analytics company, almost 30 per cent of updates come from Asia. TikTok did not respond immediately to a request for comment.

The App was previously blocked in the country. The Indian government last May banned downloads of the app for two weeks, after a court ruled that it could expose children to sexual predators and graphic content on the app. (TikTok appealed, and the judgment was reversed)

The government also blocked high-profile Chinese applications WeChat, a messaging service, along with TikTok, and Weibo, a related Chinese social network to Twitter.

The suspension falls in a light of increasing global conflicts with China. At least twenty Indian soldiers were killed earlier this month in a confrontation between Chinese forces in a area that has not seen any casualties from the war since 1975. All countries argued in this conflict that the other’s forces had marched in and breached the border.

Related Topics:IndiaTikTokTikTok India
Up Next

Reddit Bans Hundreds Of Hate Speeches Including From Trump Community

Diageo Will Halt All Social Media Advertising For The Time Being