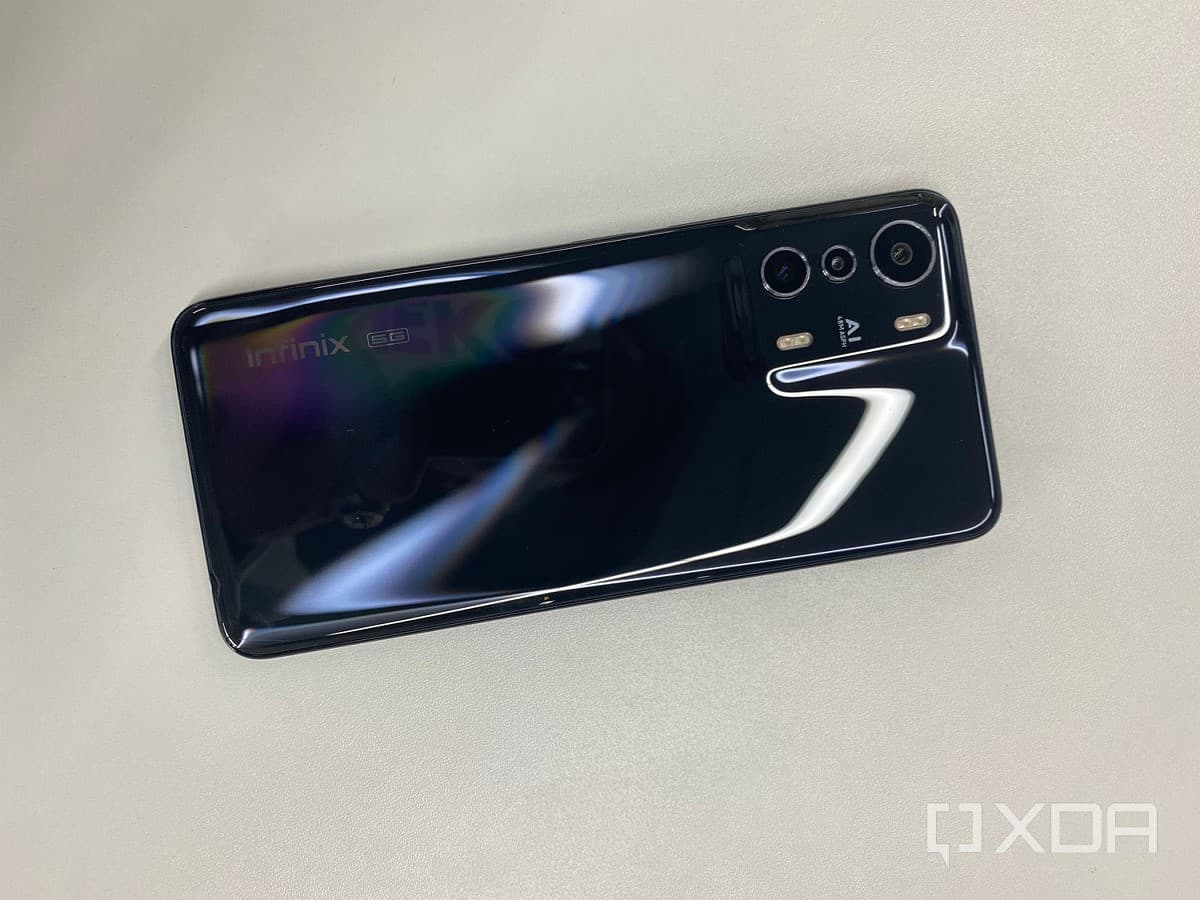 Since 2013, Infinix has been growing in sales in parts of Europe and Asia, increasing patronage on new releases. Infinix released a premium lineup of Zero X series towards the tail end of last year, sporting MediaTek Helio G chipsets. It appears another model is in development, and the XDA blog has obtained photos of it.

From the pictures available, the body of the device has a glossy look with three rear cameras. There’s a visible hole-punch camera on the front, and a shadow around the hole suggests the phone may have an LCD instead of AMOLED.

There’s a big chance the phone will have a MediaTek Dimensity 900 chipset, 5G support (as indicated by the label on the back.), a 120Hz refresh rate on display, and a 40MP primary camera with 30X zoom. The version of Android this device will run on is a bit unclear, and so is the retail price. 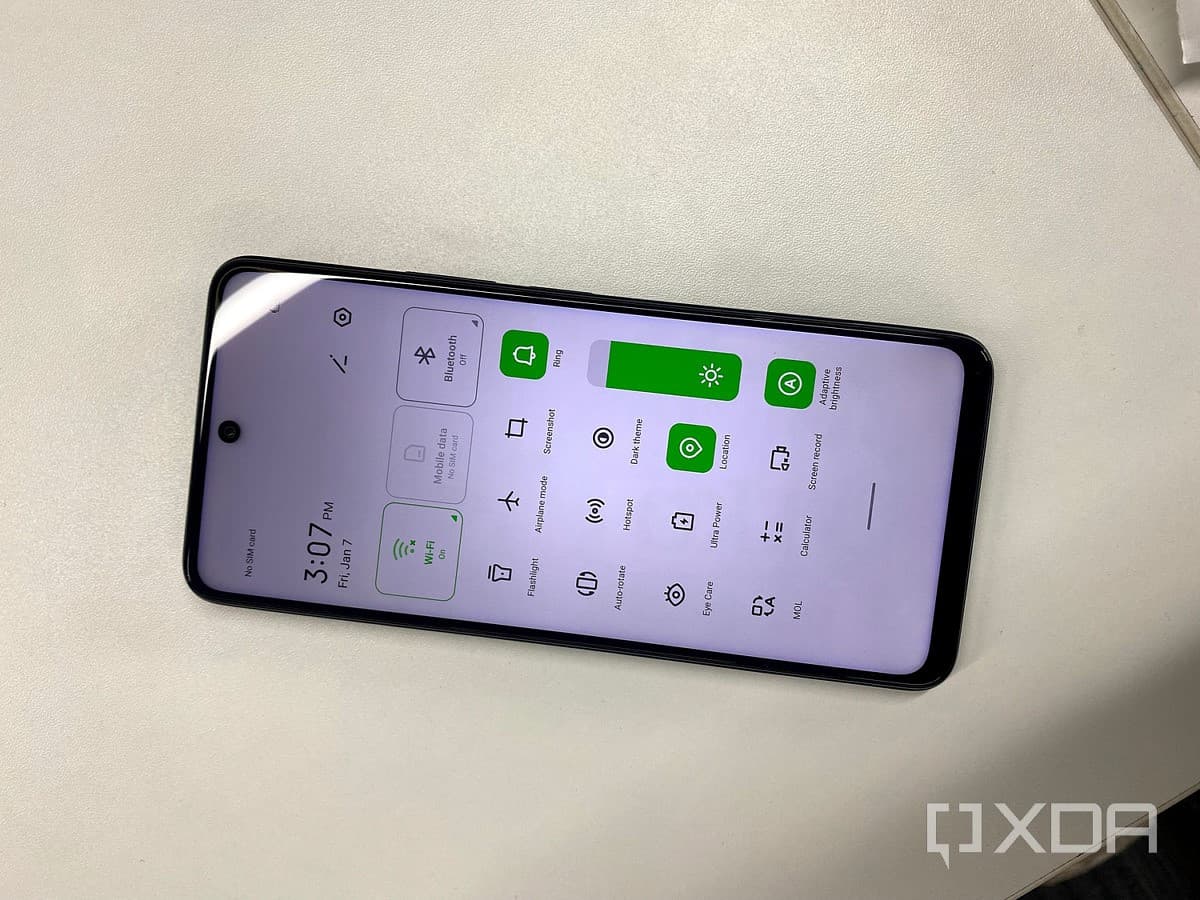 This device having 5G support would make it one of the first phones from Infinix with 5G connectivity. It would definitely place the device on a higher pedestal among other competing brands. 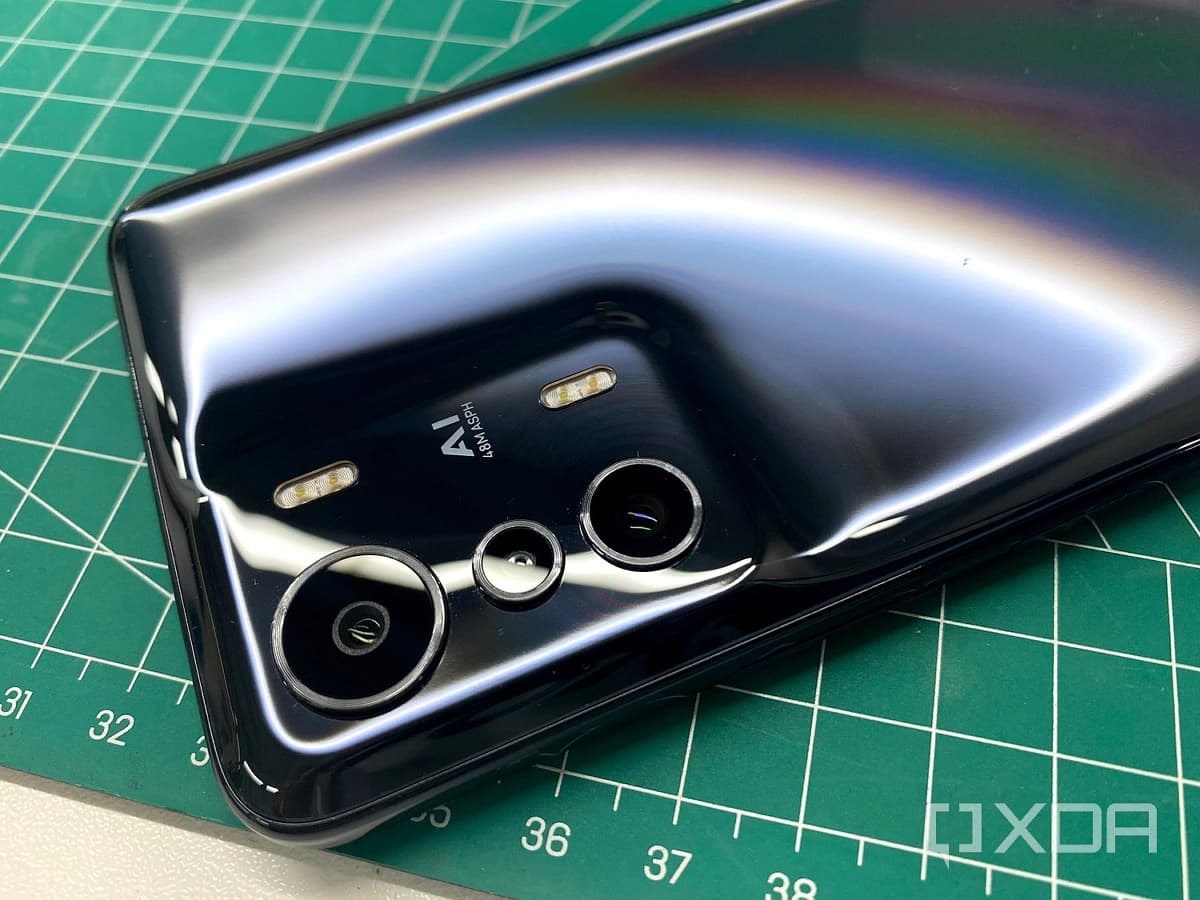 Last year, the Note 11 series from Infinix was primarily targeted towards India and other Asian countries, even though it made its way to Nigeria. It sported a 6.7 inch AMOLED screen, 33W wired charging, 5000mAh battery, a 50 MP primary camera, and a MediaTek Helio G88 chipset. Hopefully, this upcoming device lives up to expectations and flaunts the most wanted upgraded features.