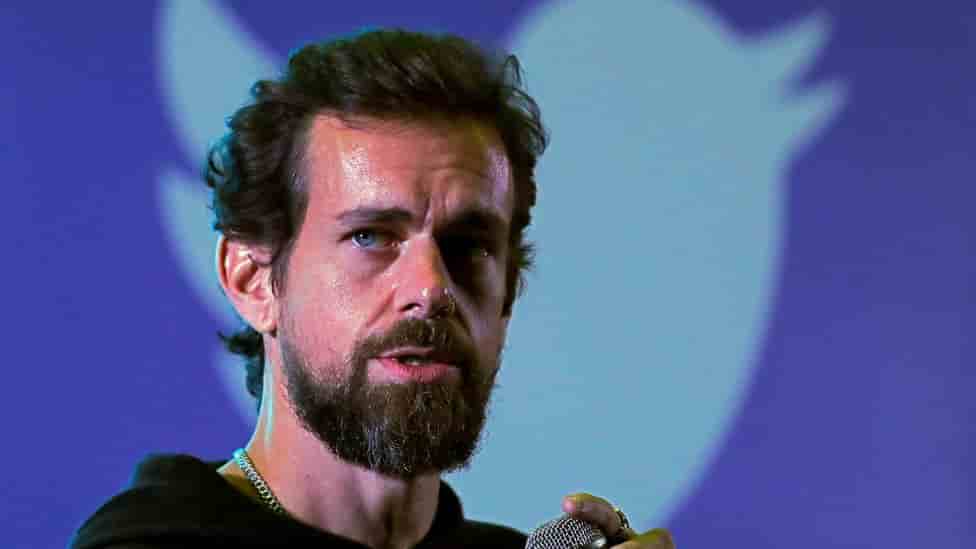 If you had to read that headline more than once to be sure you weren’t mistaken then we’re on the same page. Although we’re the reporters here, we were also quite shocked when we received news about how high the bids for Dorsey’s first tweet have gone.

Now, you might be wondering how in the world this makes any sense. Like when did tweets become collectibles?

Well, this new idea is about to become a norm in 2021 and they’re calling it Non-fungible tokens.

A quick drive into non-fungible tokens

We won’t be bothering you with many ambiguous terms here. Simply put, a non-fungible token is a special kind of digital asset.

It’s just like cryptocurrency, which in essence is digital money. You can’t touch or handle it but it’s there online and it’s worth much.

The same thing applies to non-fungible assets. They could be anything online that has a perceived value and so, can be bought and later sold at some high price for financial gain.

But unlike cryptocurrencies like Bitcoin, these assets cannot be exchanged with other assets of the same value.

Hence, why they are termed non-fungible. Wow. We just nailed that explanation and quite easily too. We thought it was going to be a little harder than that.

With all of this, there’s one question. If the digital asset is lying there online and anyone can save it directly to their phones, why delude yourself into believing that you can solely own it?

Take, for instance, our subject of interest today – Jack Dorsey’s first-ever tweet. We bet thousands of other people – at the least – have the same tweet saved on their phone too. So, what in the world will bidders be getting from owning this tweet. The answer to that is a proprietary barcode.

According to Donna Redel, a teacher of crypto-digital assets at Fordham Law School, “it’s a different form of art”. “The underlying thing that you’re buying is code that manifested itself as images.”

These codes will validate the original owner of the asset after the auction sale is complete.

On Friday, Jack Dorsey tweeted a link to a digital auction on a website called valuables where he intended to sell the rights to his first-ever tweet in NFT.

After several bids, the highest offer currently stands at $1.5 million.

just setting up my twttr

On the FAQ page of the website, Valuables confirms that buyers will only be getting “a digital certificate of the tweet, which is unique because it has been signed and verified by the creator.”

Whoever ends up winning this bid will be walking away with some bragging rights. But more importantly, they’d also be walking one of two things; a potential high-priced asset or a potential loss.

Other NFTs sold in recent time

Dorsey’s first tweet is not the first NFT to be going up for sale.

An NFT of LeBron James making a legendary dunk for the Lakers made more than $200,000.

An NFT by the artiste Beeple is already close to the million-dollar mark while several other NFTs are also flying around.

Those pieces have been brought together in one digital collage EVERYDAYS: THE FIRST 5000 DAYS, minted as an NFT and is being auctioned off by Christie's.

The current bid is $3M pic.twitter.com/rwwa64YXNV

The good news here is that digital artists will now be able to make more money from their works. Even though a thousand people have such works saved on their devices, they could still be sold to one proprietary owner.

Think of it as the Mona Lisa art. There are several pieces of it with a striking resemblance. But, there’s only one original piece and someone somewhere owns that.