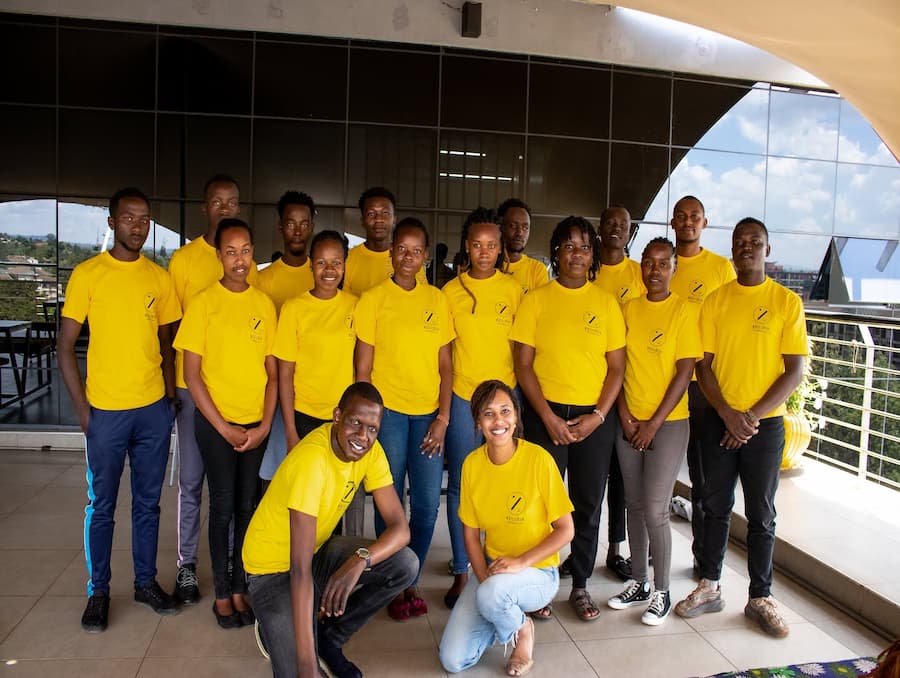 A Kenyan fintech company, Asilimia has raised a cumulative of $2, 000, 000 pre-seed funding.

Similarly, the Kenyan fintech, Asilimia also received $1,000,000 in a debt round in which Bpifrance and GreenTec Capital Partners participated.

The fintech startup closed a pre-seed funding round of $2,000,000 new markets expansion.

Also, the seed round is for team and new services delivery and to provide credit to MSMEs.

CEO Tekwane Mwendwa who is the co-founder and Morgane Kablan, the COO,  founded the fintech company in 2017. 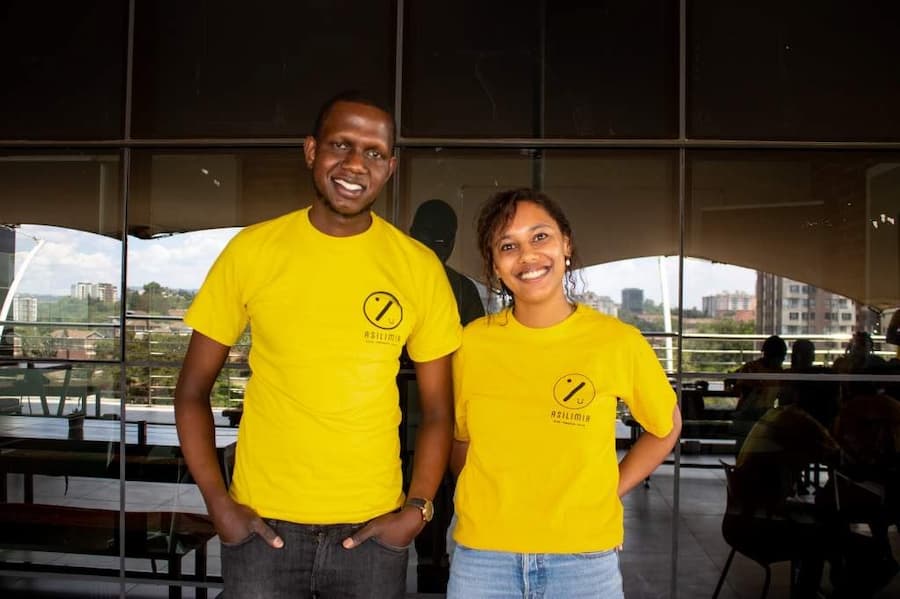 CEO Tekwane Mwendwa who is the co-founder and Morgane Kablan, the COO,  founded Asilimia, a fintech company in 2017.

They said they company launched with the mandate of bridging the financial gap among emerging businesses.

Also, they launched Asilimia as a financial infrastructure for the African informal economy.

The fintech startup targets B2B transactions of MSMEs,  cash flow, sales, liabilities and expenses, making the process seamless all together.

They said Asilimia connects 150,000,000 MSMEs to the formal financial economy.

Also, they said they launched the fintech startup to be able to gain access to loans and other financial support which exists as a result of improper financial records.

“Africa’s informal businesses are the backbone of its economy and we want to unlock their GDP to drive further growth and development across the continent. Our focus over the last few years has been to build a solution that works and this new funding will enable us to take it into new markets and impact the lives and livelihoods of more business owners,” said Tekwane Mwendwa, chief executive officer (CEO) and co-founder of Asilimia.

“MSMEs play a vital role across Africa and making it easier for them to succeed is great for the continent as a whole. Tekwane and the team have built a solution that works and we are delighted to be supporting them as they drive prosperity in a key sector for the African economy,” said Funda Sezgi, co-founder and managing director at Norrsken Impact Accelerator.