We are incredibly excited about this one because, at Techuncode, we love the fusion of tech and fun, and that’s what the new Xbox controller and game console represent. 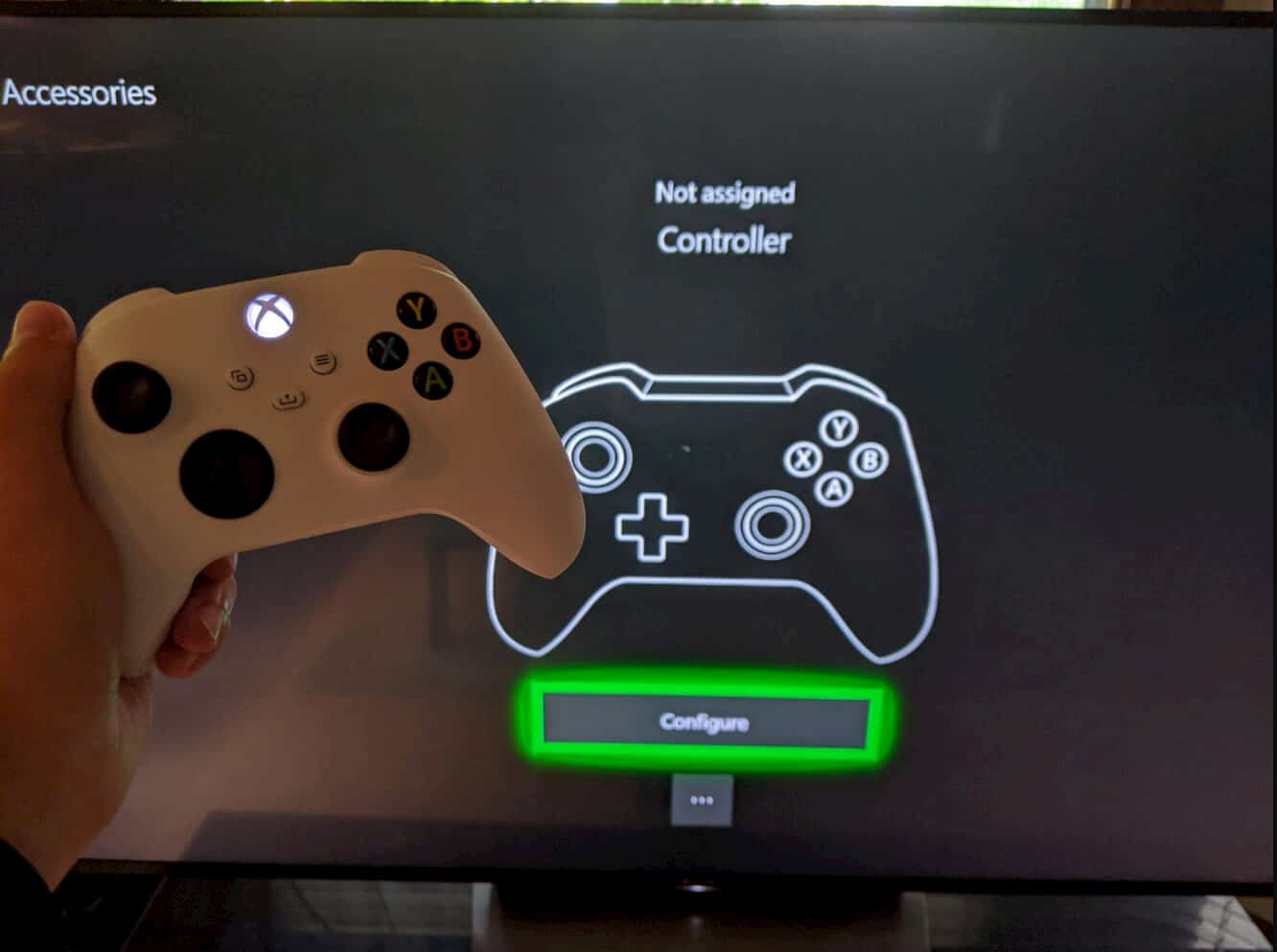 Although it remains unverified, Microsoft might be unveiling its new and cheaper Xbox console this month.

It’s not entirely surprising that the new console comes at a lower price.

Since the pandemic, manufacturers have resorted to whatever strategy guarantees patronage, which often includes price slashes.

In addition to that, the console will serve as an entry-level option for next-gen gaming.

It is said to be a less powerful version of the previously released XBOX series X.

With this, it’s easy to understand why the console will be coming at a lower price. 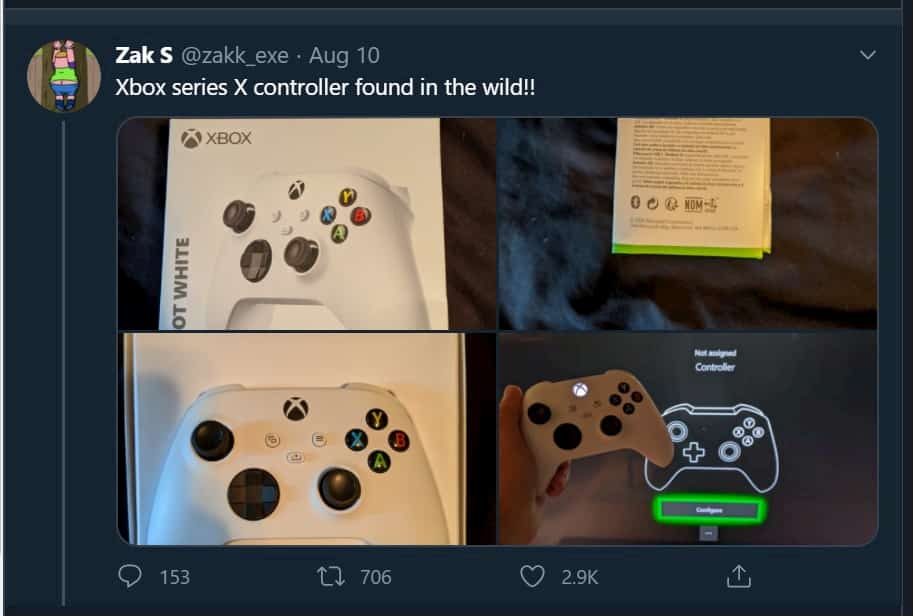 Thanks to Zak S, a Twitter user who bought the new pads on an auction site called “OfferUp” and tweeted about it, we get to have a peek at the original controllers and some of the contents written on the side of the package.

Written on the box’s side is a list of compatible systems for the “Robot White” coloured pads.

This list is just about all the proof we need to assert that the Xbox series S will be hitting the shelves anytime soon. 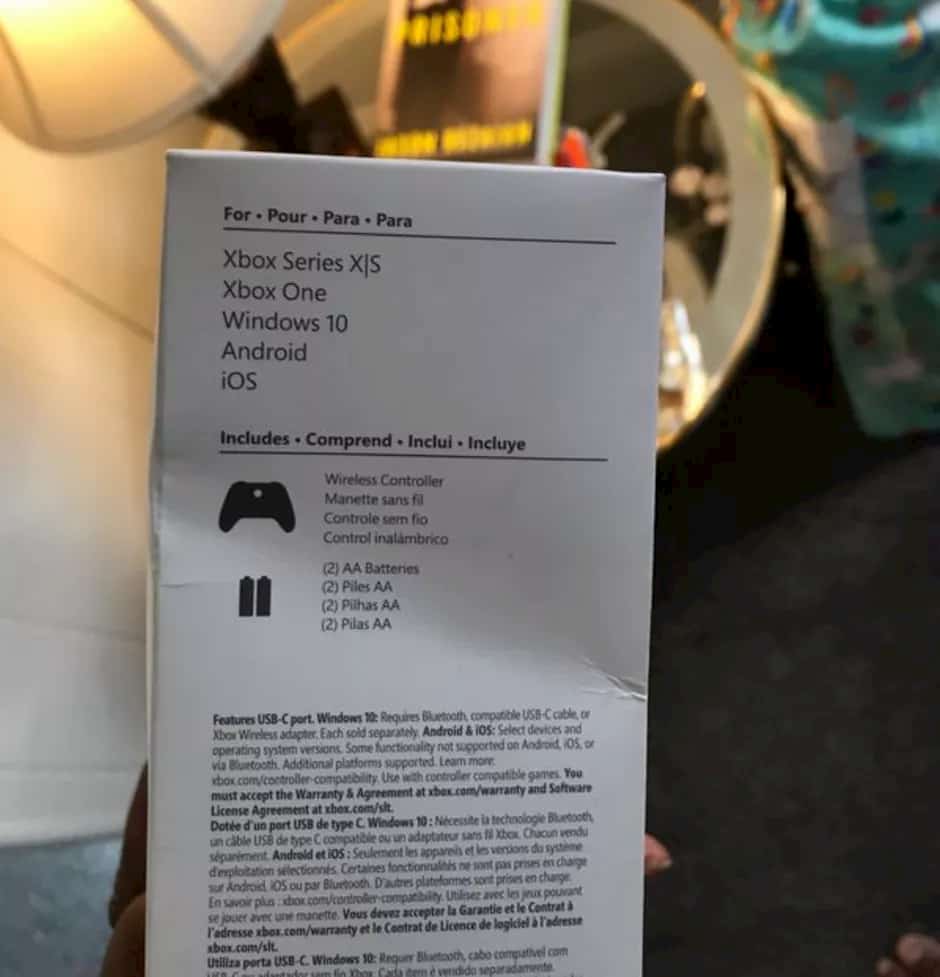 They broke our hearts

Following the thread on twitter, several gamers have expressed their disappointment that the new pad comes with an AA battery.

Indeed, AA batteries are a killjoy.

Unlike Sony’s internal batteries that can quickly charge-up if plugged to a power source, without bringing an exciting game-time to a pause, the AA batteries have to be charged outside the pads when they run out of juice.

Our take on this? It’s not fancy by any standards.

The image appeared online last month. With two online appearances, it’s safe to say that it’s no longer a rumour.

They made up for it, but it’s a bit twisted 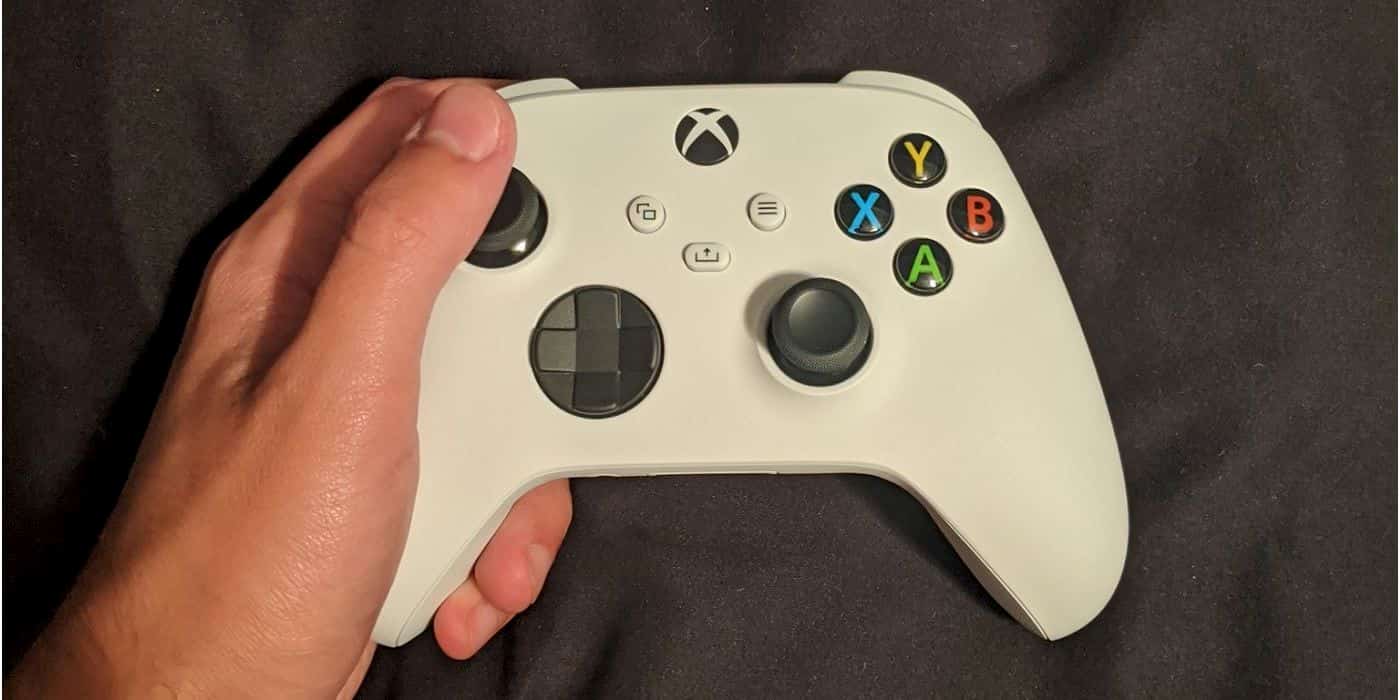 The new pad looks flatter than the Xbox one controller. According to Zak S, the controller feels great.

There are a couple of new features seen on the controller. One of them is the new share button.

The button is placed in the middle area, a little below, but between the hamburger/start button and select button.

The D-pad now takes on a complete circle shape. By that look, we are guessing diagonal movements during gameplay will be a whole lot easier with this controller.

However, gamers might also experience a little bit of annoying accidental movements during gameplay with a design like this.

Well, you can’t have your cake and eat it.

We hope to get an official statement from Microsoft in due time. Until then, we’ll be on the lookout and bring you more updates on this as events continue to unfold.

Are you having a different opinion about the new controllers?? Bet you do. Anyways, hit us up in the comments section below.