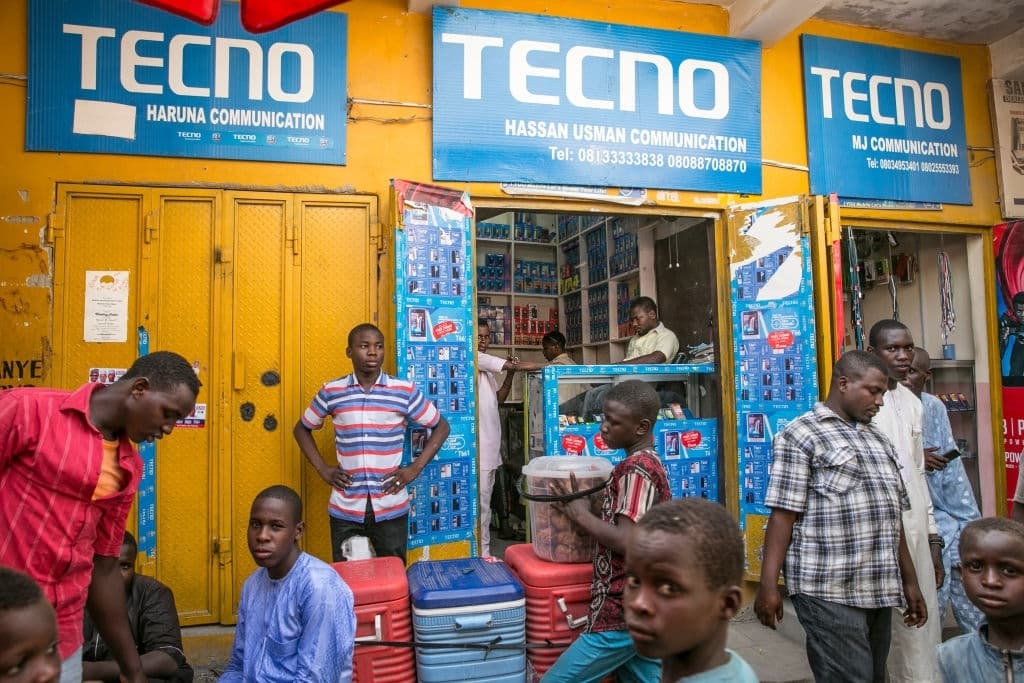 Following the recent allegations directed at TECNO, the Chinese OEM responded on Tuesday, August 25, through a press release, wherein it asserted that the purported issues had long been resolved.

What was the issue?

The malware was first spotted in mid-2017. During the period, Triada reportedly infected over 40 Android models.

According to TECNO, the Triada issue had been resolved since 2018.

The brand’s publication stated that the issue was resolved at its initial realization.

Across the entire collection of TECNO devices, the W2 was reportedly the only device to be affected by the malware. 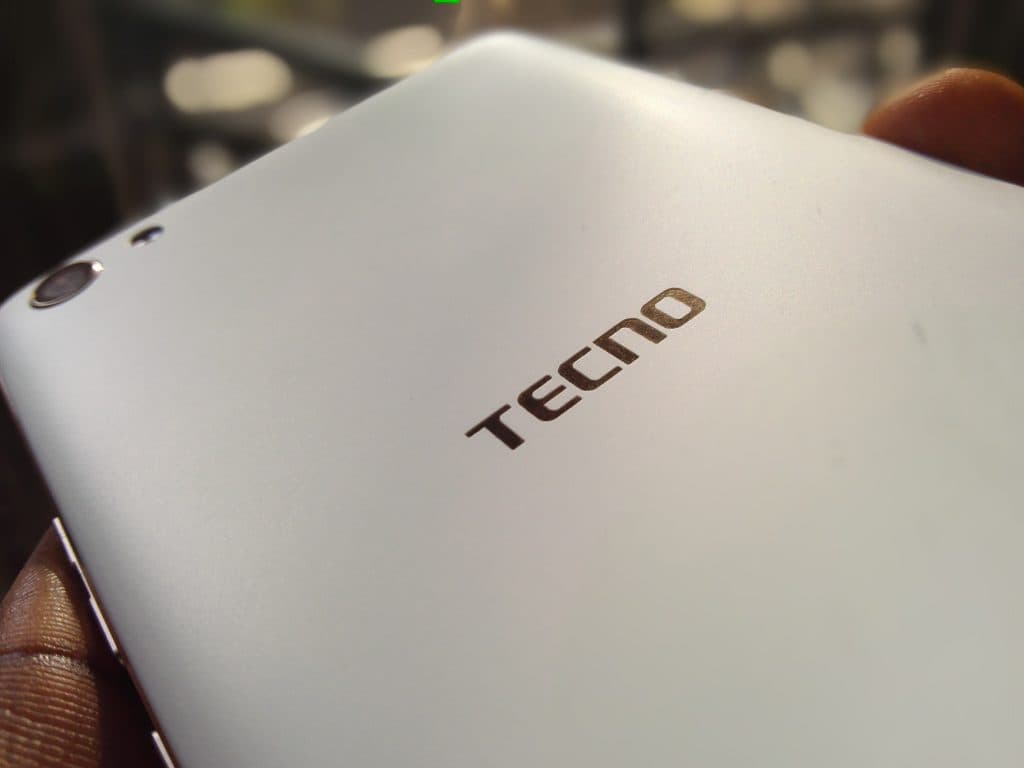 Don Caprio: Back View of a Tecno device

Consumers were given the honours of giving Triada the final knock-out by installing the fix.

The fix was adapted for all versions of the affected device – W2.

Through its recent publication, Tecno advised users experiencing this bug on the recent W2 series to download the OTA fix.

Once downloaded and installed, the problem should be completely fixed.

TECNO also advised users with difficulties to reach out to its customer service centre.

“At TECNO, we have always attached great importance to users’ data security and product safety,” said TECNO, in its official statement.

TECNO highlighted that all of its software go through detailed security checks.

They emphasized the relevance of these protocols and assured users of maximum data security. 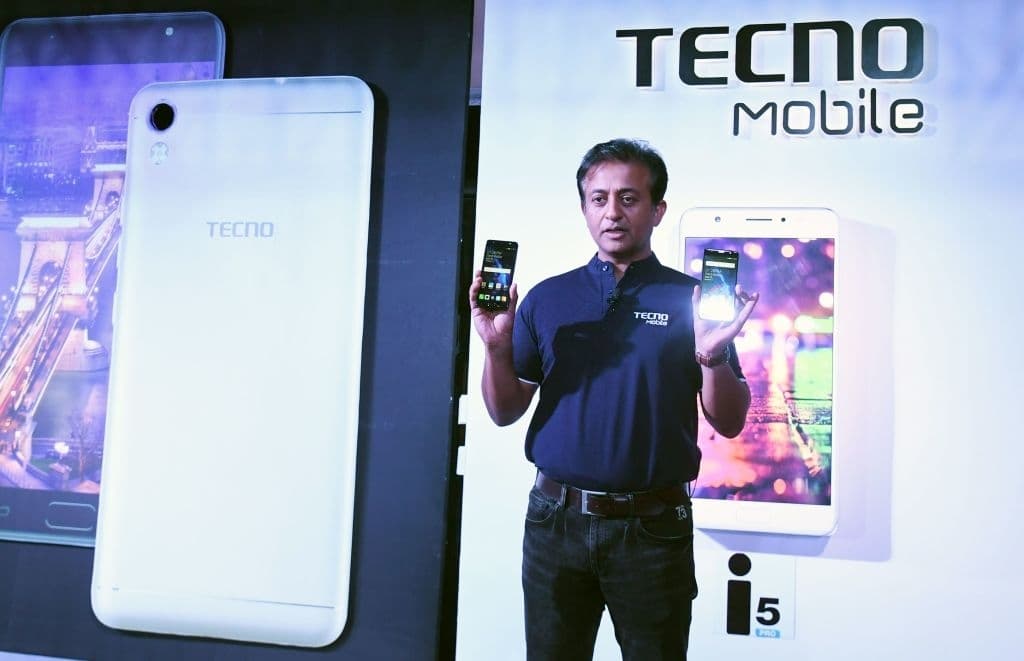 The purpose of this is to safeguard user data. The patch also secures all TECNO devices from compromising malware.

In the press release, the company further addressed the issue of xHelper.

“xHelper, which is similar to Triada, is a separate global mobile security issue that first appeared in 2019,” read the statement.

The company stated that they deployed every security measure necessary to ensure it’s resolved.

Tools, such as GMS BTS, Google Play Protect and VirusTotal were used to detect this malicious program.

These tools have been in the works of detecting xHelper since November 2019.

Tecno made it known that all new releases will go through these tests.

It is now evident why the latest releases are tested before going on the market.

No reports of xHelper have been heard since.

What is your take on the android phone data-compromise issue? Let us know in the comments section below.