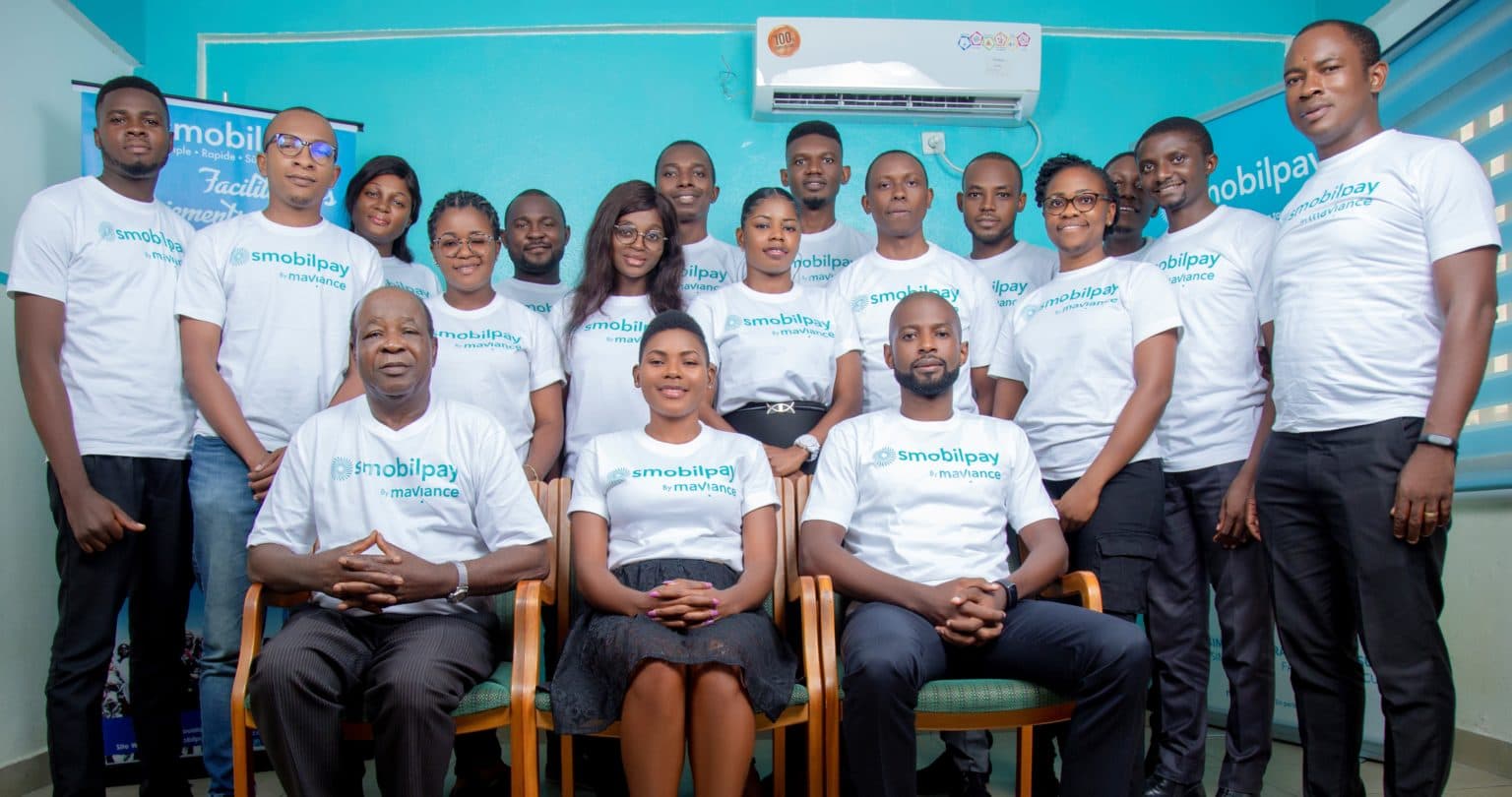 Maviance, the Cameroon-based company, has announced raising $3 million to expand its digitised financial services across Africa.

The business company had been providing financial services such as agency banking, bulk bill payments and others.

This means that MFS Africa would be getting a minority automatic stake in Maviance with its contribution.

The company had established the reason for the partnership. It said that MFS brings money, industry knowledge and a product suite.

Also, it was easy to get access to a large number of fintech and businesses of all sides, making the company have many deals.

However, this came after a year of discussion and relation.

They both aim with their collaboration at building digital financial services in the Central African economic regions.

However, reports are stating this might be another agenda for MFS Africa in its move to be Africa’s giant digital financial services.

What does this mean for Africa?

It means that Maviance would expand to over 34 countries in Africa. Also, people living in the different regions of Africa will get to partake and use its platform for the business services they need.

One of the services or product, Maviance would be offering is it Smobilpay.

Smobilpay is a platform designed by Maviance that integrates payment solutions from banks, mobile money operators, and telecom operators.

Since it is a business company, it deals solely with businesses. And so it doesn’t really have much idea of those who consume the product. Despite this, the company serves more than 500,000 people in a month.

Smobilpay has been identified with the Bank of Central African States (BEAC), the central bank of the African region.

With the seed funding, the company plans to expand Smobilpay to more consumers in Cameroon and then to across other regions in Africa.

Also, the company has said it would be building new products; however, they might not go out till 12 months after.

Jerry Cheambe said, “Our journey now is to become a regional company, providing cross-border services within the CEMAC region. We want to be a catalyst for interoperability,”

It was founded in 2008 by Jerry Cheambe and Michael Flach and officially launched in 2012 in Cameroon. At the period of its launch, mobile money wasn’t prevalent.

Despite this, the company continued to sojourn into the world of digital financial services.

In its base in Cameroon, 95% of the staff are from Cameroon. It also has other bases in places like Germany, in which Cheambe, one of the cofounder’s heads.

The two bases both operate independently.

With the influence of the global pandemic, Cheambe said the company had recorded a great deal of increase in mobile connections.

He said that between January 2020 and January 2021, the number of mobile connections in Cameroon has increased by 11% to 26.6 million. Also, the internet penetration rate increased and is now 34%.