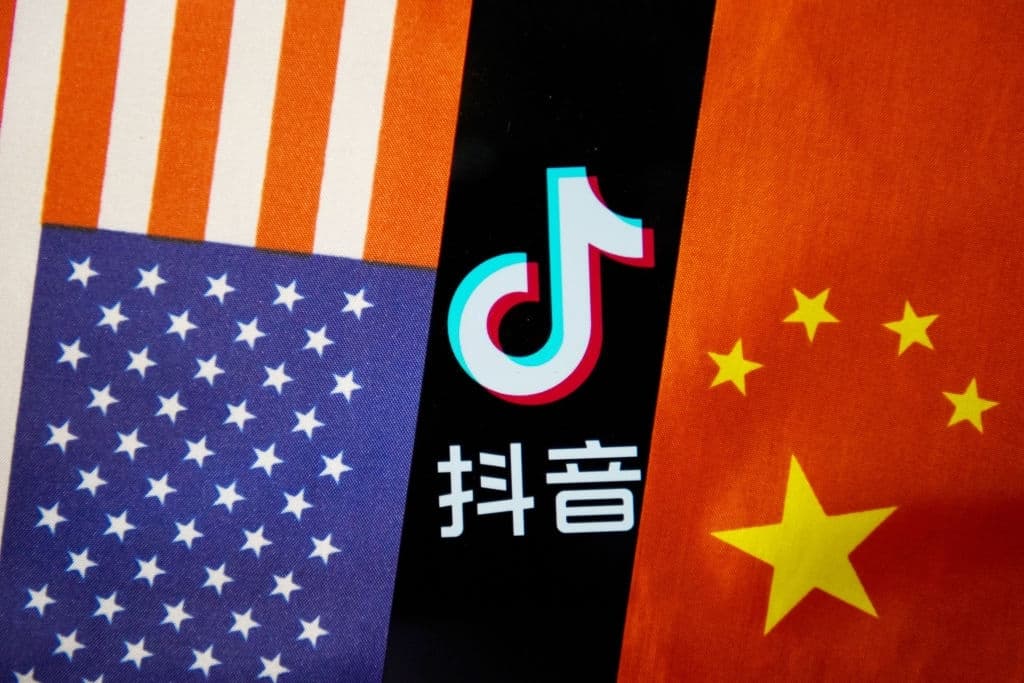 Microsoft’s goal to purchase TikTok has reached a roadblock. This delay is bound to upset Trump’s administration.

You should expect a swift reaction from Trump because he already gave a deadline for the deal, which was September 15th.

If the deal between TikTok and Microsoft is not closed, TikTok will be banned in America.

Microsoft is asking for a transition period, to technologically separate TikTok from ByteDance, its parent company.

This would, however, be after they reach a compromise on the deal. 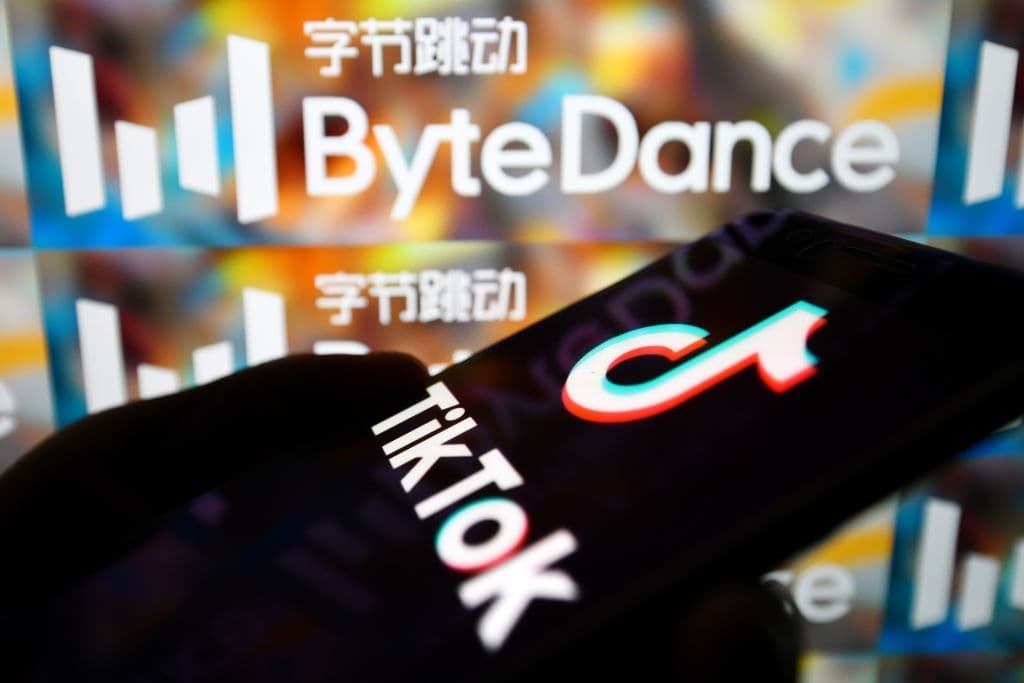 TikTok and ByteDance’s short video-sharing app, Duoyin, have a lot in common. However, Douyin is only available in China.

Before TikTok got into issues with Trump’s administration, it had been trying to detach from ByteDance in China.

TikTok already had strategies in place to move its power from China.

If the deal is concluded, Microsoft would still need ByteDance’s code. The code is necessary for the app to function properly. 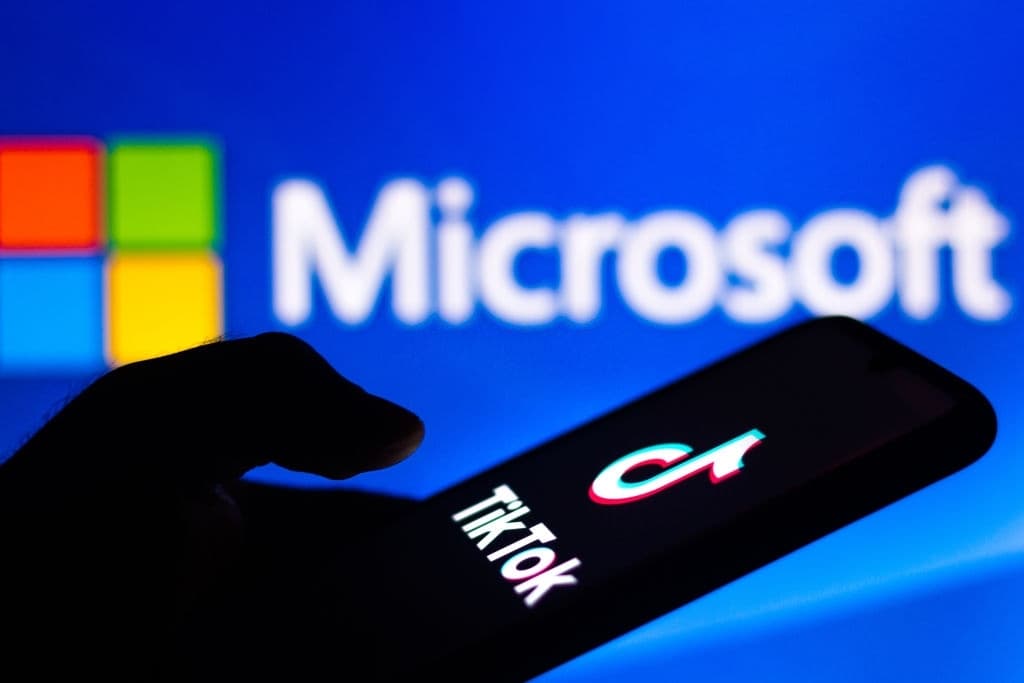 Getty Images: A Man Using TikTok on His Phone, with a Microsoft Backdrop in the Background

Microsoft will also have to restructure the app’s back-end so it can function without using China’s code, according to a cybersecurity expert, Ryan Speers.

“Any continuing technical or operational reliance of the US business on the Chinese company after the sale generally would have been unacceptable to the Committee on Foreign Investment in the United States.”

ALSO READ: The U.S. Remains Deeply Suspicious Regarding the Activities of TikTok

Another roadblock that Microsoft has run into is how it’d transfer the distinctive flair TikTok has that keeps its users obsessed.

TikTok with a trademark that stands out

If you’re a frequent TikTok user, you’d be familiar with the “For You” caption. If you don’t know, it is what recommends a video for you on your Timeline.

TikTok’s algorithms are different from Duoyin’s and its edge is its access to user information and content choices.

Chief of Information Officer of Microsoft, Jim DuBois, believes that algorithms are irrelevant without actual data.

Microsoft’s attempt to get a part of TikTok’s market for the United States, New Zealand, and Australia would make the separation difficult.

You already know that TikTok would be separated from ByteDance in China. But, did you know that the separation would also affect TikTok in other regions?

This is also why the deal is still moving slowly, and neither of the companies has reached a compromise.

“The biggest part is separating the user data – both content and data about users,” DuBois said.

The Top Streaming TV Shows for This Week