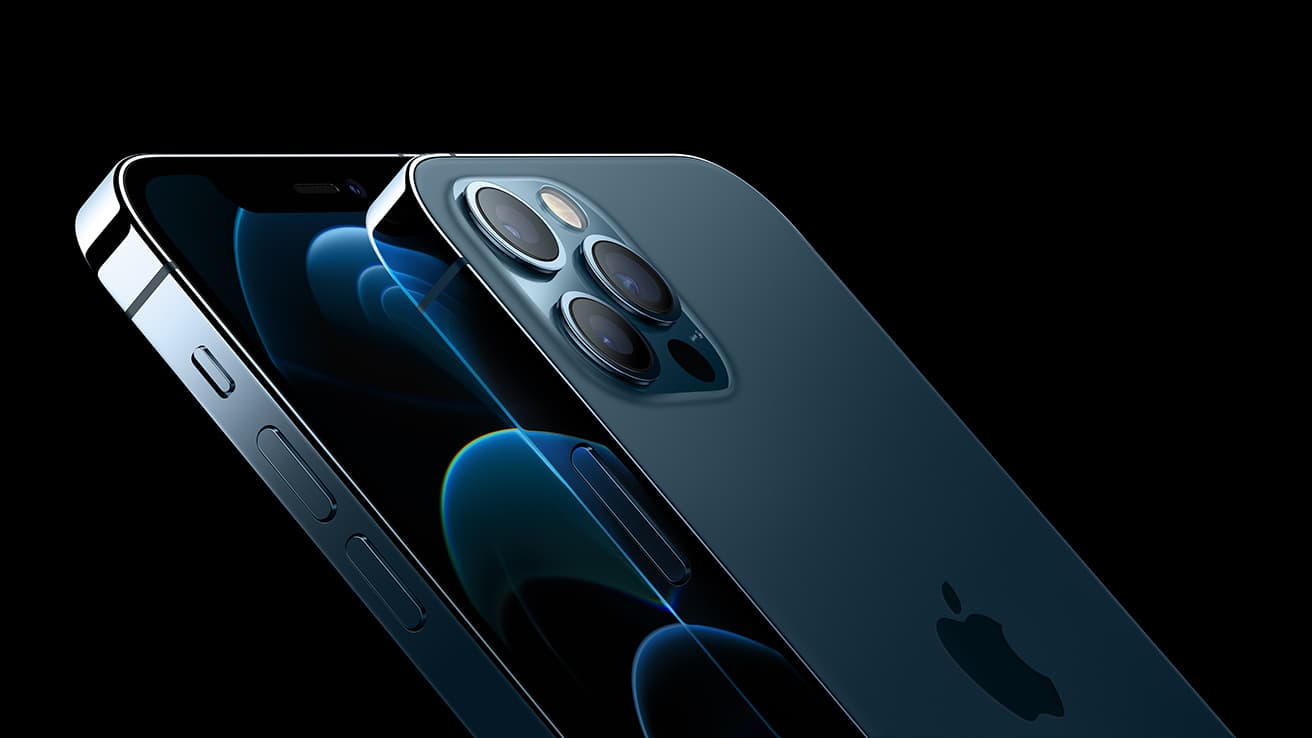 Did you ever know that vibrations from High-power or high-volume motorcycle Engines can damage or reduce your iPhone’s camera performance?

Did you also know that exposing your iPhone to the boom sounds of heavy loud speakers can also damage them?

Well, Apple has warned iPhone users not to expose their iPhones to vibrations such as from motorcycle engines to avoid damages.

Apple said when users place their iPhones on a bike’s handlebar or chassis, the motorcycles transmit vibrations to the phones.

In a statement, Apple said “Exposing your iPhone to high amplitude vibrations within certain frequency ranges, specifically those generated by high-power motorcycle engines, can degrade the performance of the camera system.”

“The advanced camera systems in some iPhone models include technology like optical image stabilization and closed-loop autofocus to help you capture great photos even in difficult conditions.

“These systems work to automatically counteract movement, vibrations, and the effects of gravity to let you focus on taking a great shot.”

The Optical Image Stabilization automatically adjusts focus in the camera in the event of an accidental movement.

This helps to avoid blurry or shaky pictures.

Similarly, the Closed-Loop autofocus systems is the magnetic sensors that measure gravity and vibration effects on your phone.

The smartphone company explained that “If you accidentally move a camera when you take a picture, the resulting image can be blurry.”

“To prevent this, some iPhone models have optical image stabilisation (OIS). OIS lets you take sharp photos even if you accidentally move the camera. With OIS, a gyroscope senses that the camera moved. To reduce image motion, and the resulting blur, the lens moves according to the angle of the gyroscope.”

Why Apple has issued the warning:

It is a common practice by many people to attach their phones to their motorcycles, bicycles or on the inside part of their cars’ windscreens while driving or riding.

But what they don’t know is that the vibrations are transmitted through the bike’s handlebars and chassis.

Also, many iPhone users have complained lately of experiencing poor image qualities from their iPhone’s cameras.

The recent complaints, Apple noted, are certainly not unconnected with the way users attach their iPhones to their vibrating machines.

Because of this, the iPhone maker is not recommending attaching an iPhone to the motorcycle.

It said “The OIS and closed-loop AF systems in iPhone are designed for durability.”

Models of iPhones that stand this risk:

If you are using an iPhone 7 and later models, then your device stands this risk in you expose it to such vibrations.

Also, if your iPhone is among the iPhone 6 Plus and iPhone 6s Plus family, then you too stand the risk.

However, the Ultra Wide camera on iPhone 11 and later doesn’t have OIS.

Likewise the Telephoto camera on iPhone 7 Plus and iPhone 8 Plus lack the OIS.

Nevertheless, the closed-loop AF is available on all iPhone XS and later models, including iPhone SE (2nd generation).

This means that if your phone falls within these models, then exposing it to vibrations can damage the camera.

Also, the iPhone 12 Pro and Pro Max have OIS on both wide and telephoto lensers.

Meanwhile, Apple introduced sensor-shift stabilization, which moves a camera’s sensor instead of its lens, on the iPhone 12 Pro Max’s wide angle module.

Remember that the company plans to host its “California Streaming” launch event on 14 September.

At the event, Apple will likely launch the new iPhone 13 series, Apple Watch Series 7 and AirPods 3.

Meanwhile, Apple has said that mopeds and scooters may not damage your iPhone.

This is because they tend to have lower-amplitude vibrations or electric engines.

Apple says, if you must attach your phone to your motorcycle, then you should consider using a vibration dampening mount.

The mount absorbs some of the tremors.

The company also recommends that avoiding regular use for prolonged periods to further lessen the risk of damage.

Not attaching your iPhones to High-power or high-volume motorcycles will make your device last long for you.