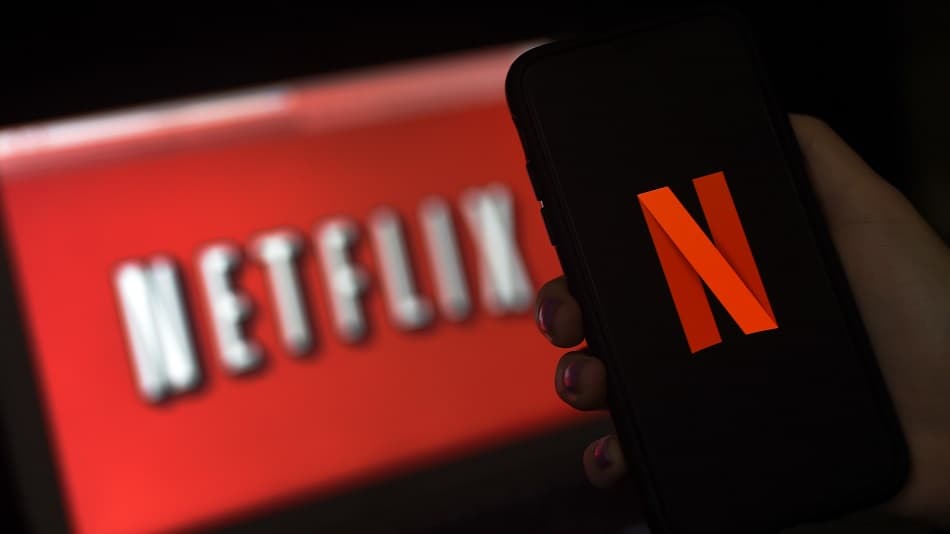 The current leader of the streaming pack recorded 2.2 million new subscribers in Q3.

Although quite remarkable, its Q3 record (2.2 million) was 33.3% lower than Wall Street’s estimate of 3.3 million new subscribers.

Also, this result is nothing close to the breath-taking record from the previous quarter, which, in fact, served as the basis for some projections.

Netflix projected to attract 2.5million new subscribers for the period. But, alas, it couldn’t meet up.

Financially, the company’s performance in Q3 leaves us with muddled feelings.

On the one hand, Netflix surpassed the $6.38billion estimated revenue.

The company remarkably garnered $6.4billion in revenue during the three months.

However, earning per share was steeply sloped in comparison with projections.

Netflix added 26 million distinct subscribers during the first half of the year.

That addition further widened the gap between the leading platform and other competitors.

This is, however, a little short of Wall Street analysts 196.2 million estimates. Shorter by 1 million, in fact.

Though its nearest competitor (Amazon Prime) stands at arm’s length with around a 150million+ subscribers.

Disney plus, another major Netflix competitor, also has 60.5 million subscribers. Not alarmingly close to the streaming giant – Netflix. 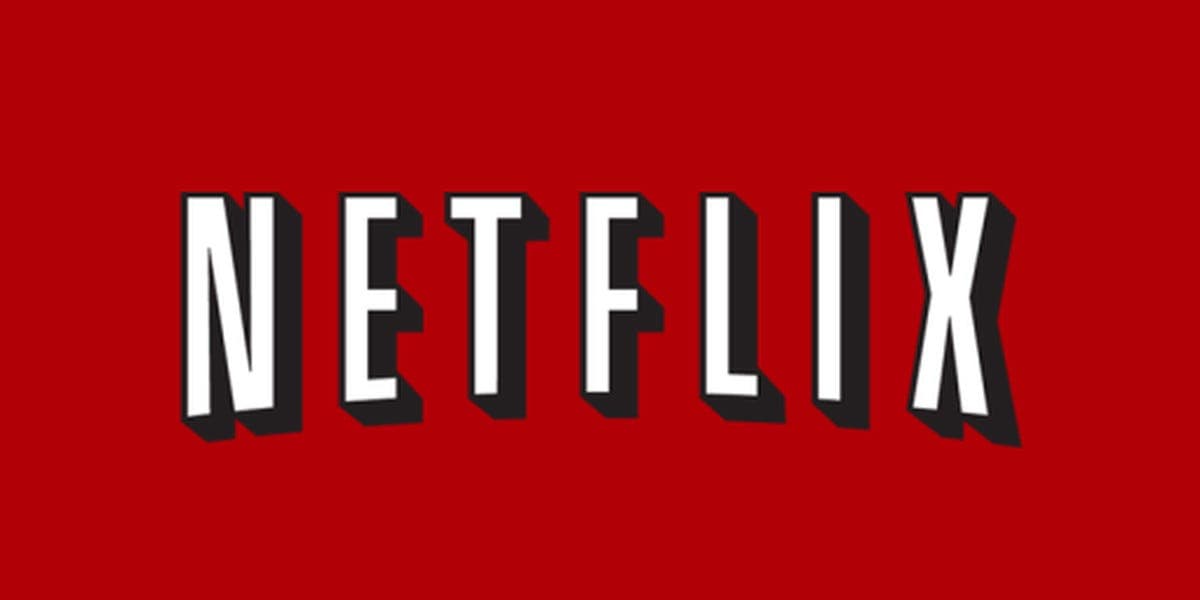 Why did Netflix miss the projected marks?

Sadly, many of these factors weren’t readily visible at the time of projections.

Many speculations have proven that Netflix owed its H1 upsurge to the stay at home orders that followed the widespread COVID-19 pandemic.

What they probably didn’t see coming was the easing of the lockdown orders.

But more importantly, a swift change in what was becoming a culture.

During the lockdown period, watching Netflix became more of a global culture.

People worldwide needed something to take their minds off the gruesome news of rapidly rising death tolls.

Netflix served as that escape route for many.

With many people joining the platform and spending long hours on it, expecting a continuance of the trend was certainly not out of place.

Some of these challenges include; the return of live sports. Others include new entries like Peacock.

Peacock is a streaming app from Comcast-owned NBCUniversal

Peacock entered the US market on July 15 and attracted over 15million sign-ups by September.

Commenting on the results, Spencer Wang, Vice President of Finance at Netflix, said that the miss on forecasted reach “is really just forecast noise more than anything else.”

He added, “We just really don’t over-focus on any 90-day period. If the quarter was 48 hours longer, we would have come in slightly above our guidance forecast.”

With the new realities, where do you think Netflix is heading in the final quarter of the year? Let us know in the comment section.