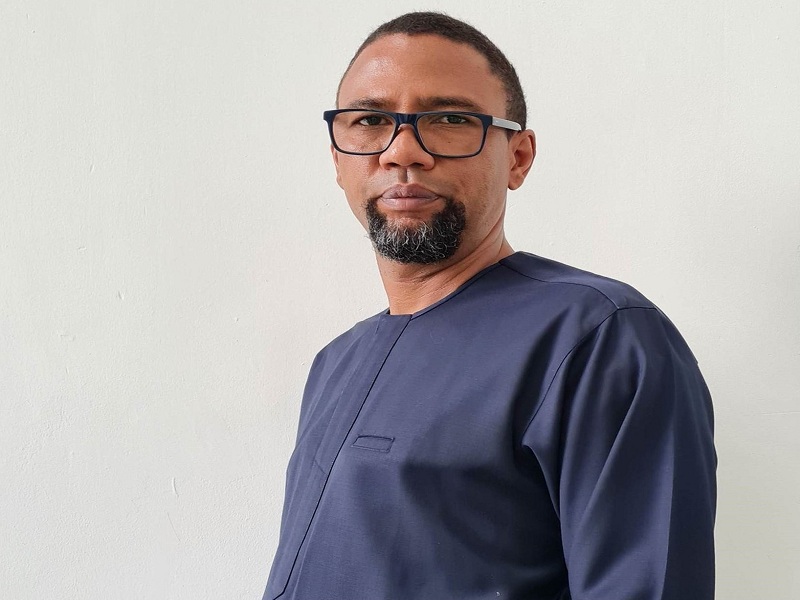 The news, which broke in the early hours of Monday, October 26,  2020, was contained in a note sent to the Nigerian Stock Exchange (NSE).

According to the note, the CRO’s position is a new Group Executive Committee position and will be effective from March 1, 2021.

On the other hand, part of the NSE note indicates that Toriola’s appointment will be effective on March 19, 2021.

“MTN Nigeria is pleased to inform The Nigerian Stock Exchange (The Exchange), the investing public and other stakeholders, of the appointment of Mr. Karl Toriola as the CEO designate.

“His appointment is effective from March 19, 2021, providing enough time for an orderly handover,“ the note added.

While the new appointments will be effective from March 2021, both the outgoing and incoming CEOs will tentatively work side-by-side. 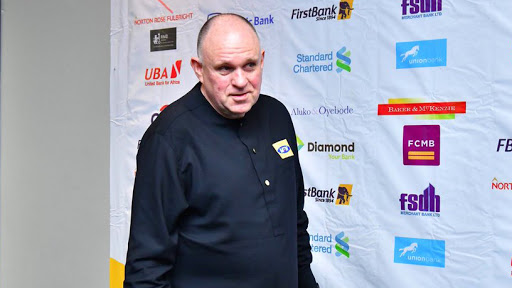 Although Mr Moolman will officially step down on March 1, 2021, Mr Toriola will not resume until the 19th of the same month.

The transition window is to aid a seamless handover between the incoming and outgoing CEOs.

Brief Background of the new CEO

Mr. Toriola currently serves as the president of West and Central Africa (WECA).

While he assumed the role in 2016, Toriola has had to oversee the steady progress of the operating companies in the region, excluding Nigeria and Ghana.

Among his notable impact during his tenure is the obvious turnaround of MTN in the Ivory Coast and MTN Cameroon.

Toriola was also responsible for improving market shares within the region, development of mobile services, among other strategic strides.

The newly-appointed CEO has also served in other capacities over the previous years.

Since he joined in 2006, Toriola has served in several senior operational roles, including Chief Technical Officer, MTN Nigeria.

Similarly, he was once the CEO of MTN Cameroon and MTN Group Operations Executive.

Also, Mr Toriola has held other oversight responsibility across 16 of the Group subsidiaries, including MTN Nigeria.

He was the Chief Operations/Regional Officer for Vmobile Nigeria (Now Airtel Nigeria) before joining MTN in 2006.

While at Vmobile, Toriola was responsible for the service provider’s operational functions.

First, he bagged a B.Sc degree in Electronic and Electrical Engineering from the University of Ife.

He subsequently acquired an M.Sc degree in Communication System from the University of Wales.

With these enormous qualifications, it isn’t surprising to see him scale through the rigorous selection process.

“Recognised throughout the industry as a highly experienced and well-regarded business leader.

“Karl has been a member of the MTN family for over 14 years and has an intimate understanding of the telco business.

“His appointment further reaffirms the Company’s commitment to succession planning as well as retaining and developing identified high-performing executives.

“With his rich credentials, I am personally pleased that Mr. Karl Toriola is well-suited to lead MTN Nigeria’s Executive Management team through the next stages of growth in the years ahead,” the note added.

Laden with the responsibility to oversee the Africa region, Ralph’s appointment became effective on September 1, 2020.

Barely two months after, the communication company announced the appointment of a regional CEO for its largest market – Nigeria.

In the wake of this transitioning moment, we wish the newly-appointed a successful tenure.