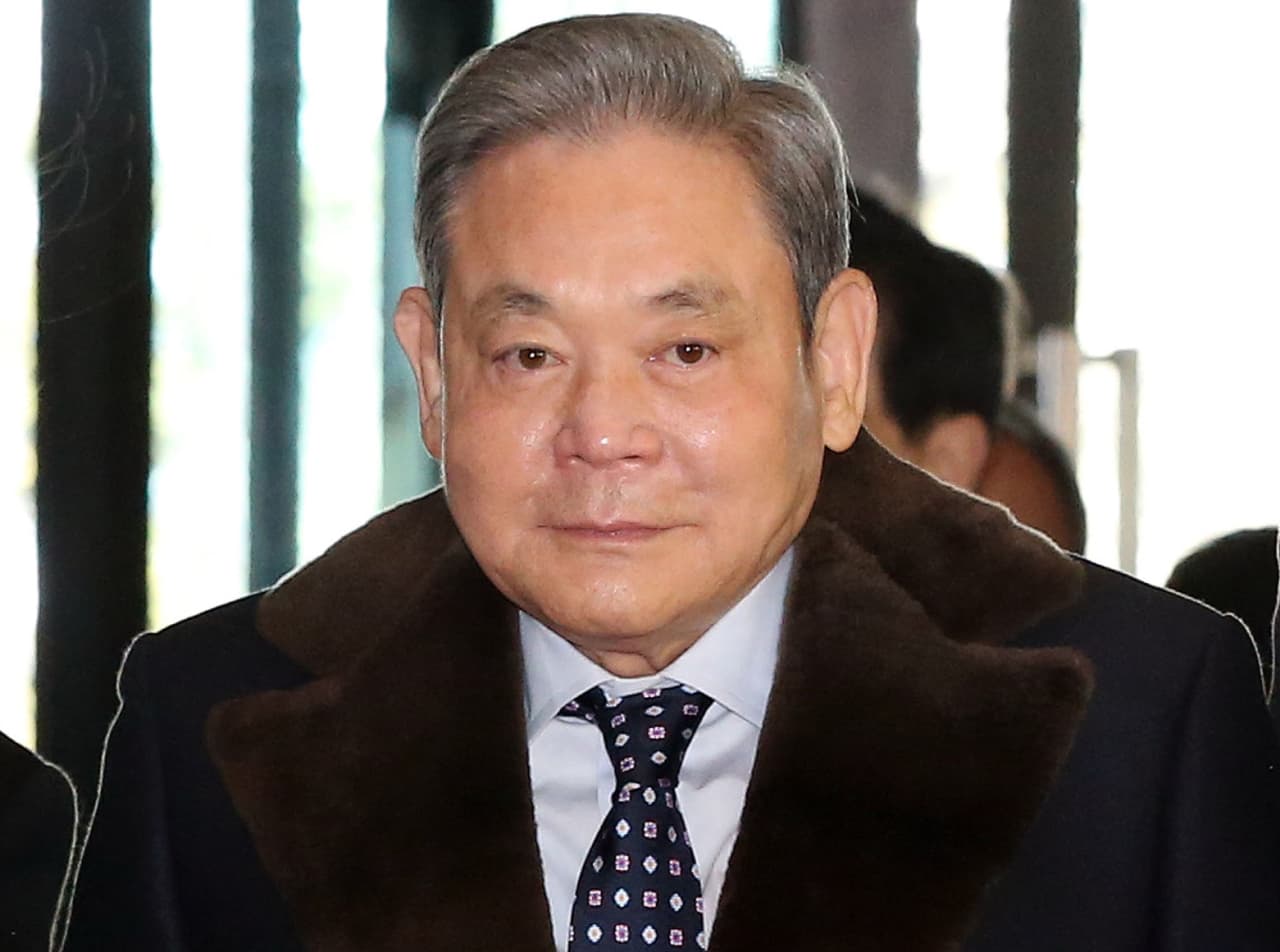 Samsung’s Electronics chairman, Lee Kun-Hee, has died at the age of 78.

The tech giant confirmed the news in a statement.

Lee died on Sunday with his family by his side.

The statement described Lee as ‘a true visionary’ who transformed the company.

“His legacy will be everlasting,” part of the statement said.

Lee was the third son of the founder of Samsung, Lee Byung-Chul.

In 1987, he took over as chairman of Samsung following his father’s death.

In 2008, he stepped down as chairman of Samsung.

He was convicted twice for criminal offences.

One of such included the bribing of a former president, Roh Tae-woo.

He was handed a three-year suspended jail term.

However, he was given a presidential pardon in 2009.

This led to him resuming as chairman of Samsung in 2010.

Lee suffered a heart attack in 2014, which took him out of the public radar.

The cause of his death was, however, not disclosed.

Lee would best be remembered for transforming Samsung into one of the biggest tech companies.

In 1993, he told his employees to “Let’s change everything except our wives and kids.”

After this statement, the company burned over 150,000 handsets.

Today, Samsung is renowned for its giant feats in the technology industry.

Samsung is the maker of Galaxy phones.

The tech giant recently announced that it has met the International Organization for Standardization requirements for its Walking Assist Robot.

It obtained it from the Korean Institute For Robot Industry Advancement (KIRIA).

The Samsung GEMS-H helps those with movement issues.

Until his death, Lee is the largest individual shareholder in Samsung.

Since Lee was hospitalised in 2014 following a heart attack, his son, Lee Jae-Yong, has acted as the de facto head. 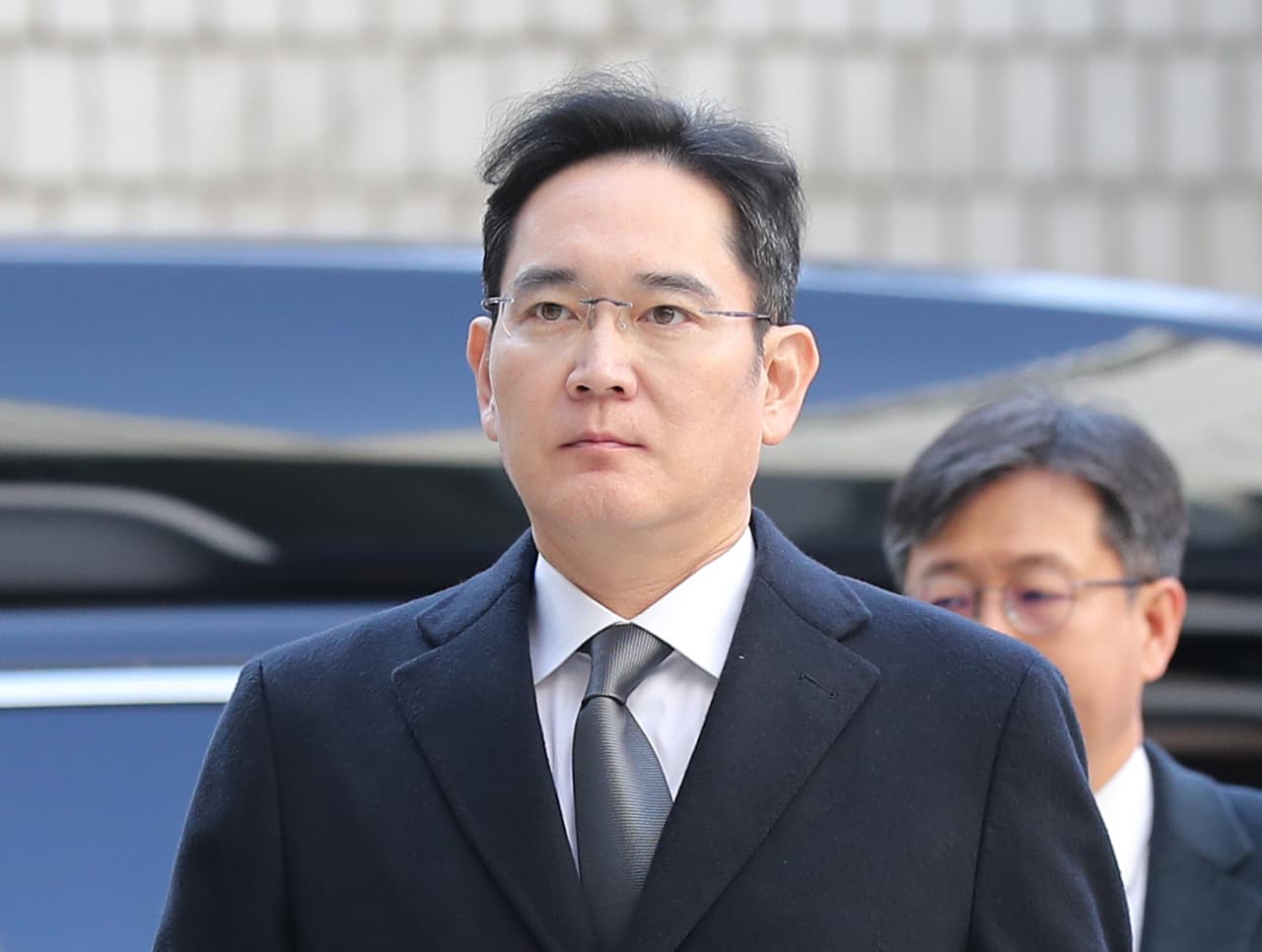 He is the eldest child and only son of Hong Ra-Hee and Lee Kun-Hee.

Samsung’s statement didn’t mention who would succeed the chairman.

Though, Lee Jae-Yong is likely to step in as the chairman.