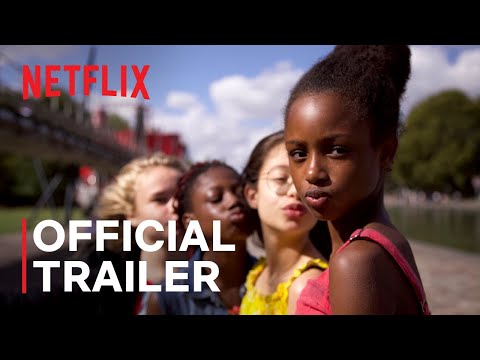 Things are moving pretty fast here, and we might need to slow it down just a little bit.

Last week, #CancelNetflix was all over social media because of a pre-teen French movie, written and directed by Maïmouna Doucouré.

But, as of today, what seemed like a harmless protest to see the movie – Cuties – removed from the streaming platform due to its provocative nature has led to a 2.58% stock price drop for Netflix.

Now, this is quite different from cases where Netflix canceled some of its shows on its own terms. In this case, viewers are actually voting for a movie to be thrown out of the collection.

How did we get here?

Let’s start from the very beginning, shall we?

It’s important to note that this is not the first time people have stood up in active revolt against Netflix.

In fact, it’s not the first time that #CancelNetflix has trended on Twitter.

In 2018, Barrack and Michelle Obama entered a multi-year partnership with Netflix.

The agreement gave them the right to produce several forms of motion pictures.

Many Netflix subscribers looked forward to what the power couple intended to cook up.

However, thousands of Republicans took to their Twitter handles to express their resentment.

Some threatened to cancel their subscriptions.

Others did more than threaten; they unsubscribed and posted screenshots as proof.

We surely didn’t hear of investors selling off their shares or stocks plummeting at the time.

Unluckily, Netflix touched a nerve this time, and the repercussions are dreadful.

ALSO READ: Upcoming Netflix Shows for you to Look Forward to in September

This subheading pretty much sums up the response that Netflix got after premiering Cuties.

To be candid, Netflix’s initial synopsis and banner for the movie wasn’t “cute” at all.

The initial summary said, “Amy, 11, becomes fascinated with a twerking dance crew. Hoping to join them, she starts to explore her femininity, defying her family’s traditions.”

Like, really? Who wouldn’t find such a narrative highly provocative?

In a world where child pornography and pedophilia have become a constant bother, a movie with such a description will certainly be perceived as gas to the flame.

Add that description to this banner, and you most certainly have a problem on your hands. 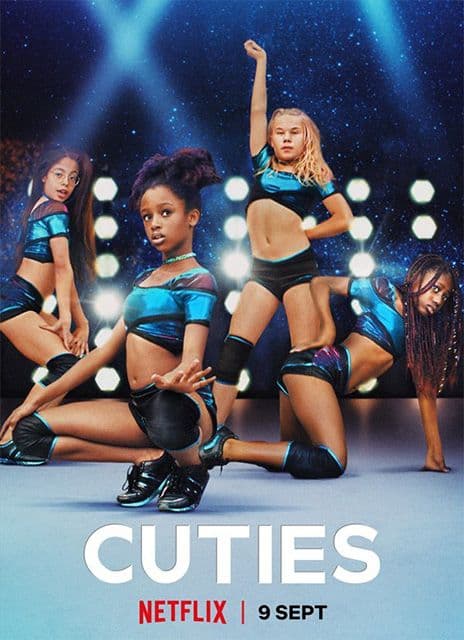 A large group of people has unsubscribed from the platform since the premier.

Currently, a petition on Change.org entreating Netflix users to unsubscribe from the platform has 648,988 registers.

Although, what will happen after they reach the intended mark remains a mystery.

Following the backlash, Netflix changed the description of the movie on its platform.

Currently, it reads thus; “Eleven-year-old Amy starts to rebel against her conservative family’s traditions when she becomes fascinated with a free-spirited dance crew.”

Although not entirely soothing, this new description better represents what the movie allegedly stands for.

The movie critiques the sexualisation of girls that have been allowed in today’s world.

According to writer and director Doucouré, the film intends to project how important it is for children to be innocent as they ought to be, naturally.

In Doucouré’s defence, the movie won the World Cinema Dramatic Directing Award earlier this year at the Sundance Film Festival.

The movie was broadly applauded for its vivid projection of the struggles of the girl child.

Netflix apologized for the misrepresentation on its part.

They accepted that the artwork they created for the movie was inappropriate.

They also added that it was not representative of the movie, which had won an award earlier.

Furthermore, they encouraged critics to endeavour to watch the movie.

According to reviews on rotten tomatoes, the movie seems like one that’s worth watching before passing a verdict.

Below are a couple of mixed sentiments about the movie;

Have you summoned the courage to see the film and find out for yourself what the truth about the movie is?

If yes, let us know what you think about the movie in the comments section below.

Let us know in the comments section as well.