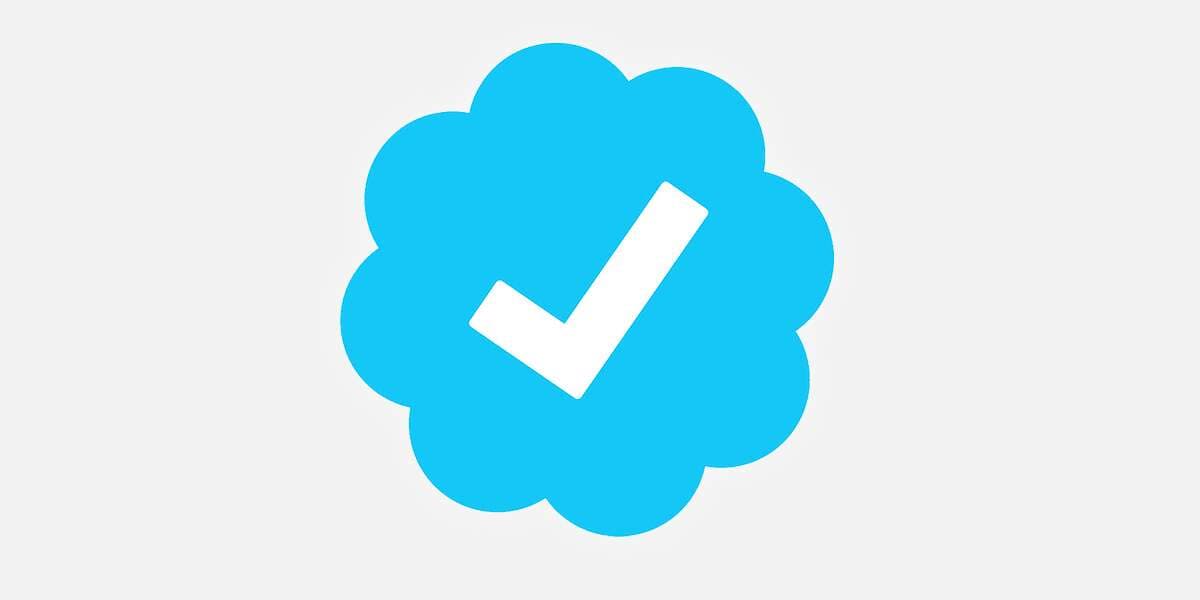 Elon Musk, CEO of Twitter and Tesla says that it will be launching a new Twitter Blue on November 29.

This is coming after the Twitter Blue Tick was suspended for posing a threat to both businesses and personalities.

The feature allows users to have a verification check mark next to their name for $7.99.

In his statement, he said that the launch is taking its time to make sure that it is rock solid.

This could mean the feature might come with some significant updates that will not pose a threat to accounts.

According to Elon, the relaunch of the feature will come with some peculiarities.

He said that changing your verified name will cause you to lose your checkmark except Twitter confirms it.

With new release, changing your verified name will cause loss of checkmark until name is confirmed by Twitter to meet Terms of Service

Although this leaves many users with questions as Twitter has just retrenched some of its staff and some other signed their resignation.

After the feature was launched earlier in the month, users in authorised places like the US, Australia, UK and others who use iOS started to purchase the feature.

Till several accounts started to change their user name after getting the verified tick, posing as popular brands and personalities.

Some accounts posed as Elon Musk, making tweets to humour him.

When this was already posing a threat to many brands, the feature was suspended.

And some of the accounts were taken down.

Also, some of the affected brands released a statement stating they were been impersonated.

#Cryptocrash: Why Bitcoin Price Will Fall To $10k