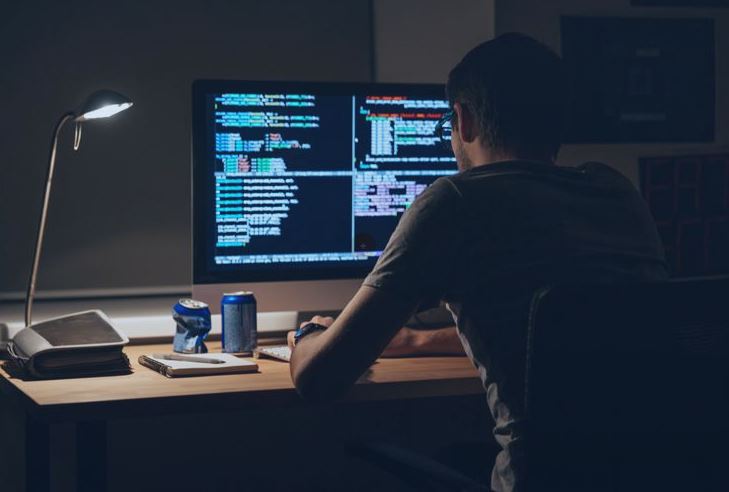 Nigeria comes 3rd in the list of African countries with highest number of software developers.

Software developers are increasing in Africa just as international employers are also trooping to Africa to employ talents.

However, although Nigeria has more population and is regarded as the giant of Africa, South Africa and Egypt are leading in the number of software developers in Africa.

A report by Tunga.io said of this thus:

“We have cross referenced data from LinkedIn, Github and a recent IFC report on the African internet economy.

As a result, we have been able to make a fairly consistent estimation of the total number of software developers per African country.

The top-17 countries in terms of absolute number of developers represent more than 90% of the entire African IT talent pool.

Therefore have further focused our analysis on these countries.

There are an estimated 690,000 professional software programmers in Africa.

More than half of these are from South Africa, Egypt and Nigeria.

The top-17 software development countries in Africa consists of:

Obviously, the absolute number of software developers in a country doesn’t paint the whole picture.

In a report by tunga.io, it said in the article that it would create a more detailed overview for these countries.

Firstly, we will add the ranking for the relative size of the tech talent pool per country.

Here’s the ranking based on the number of developers per million population:

Clearly, a small country like Mauritius has a thriving tech talent pool.

In comparison, Nigeria has a huge developer pool but still a relatively modest one in comparison to the entire population size.

10 Technologies That Brought Independence To Nigerians