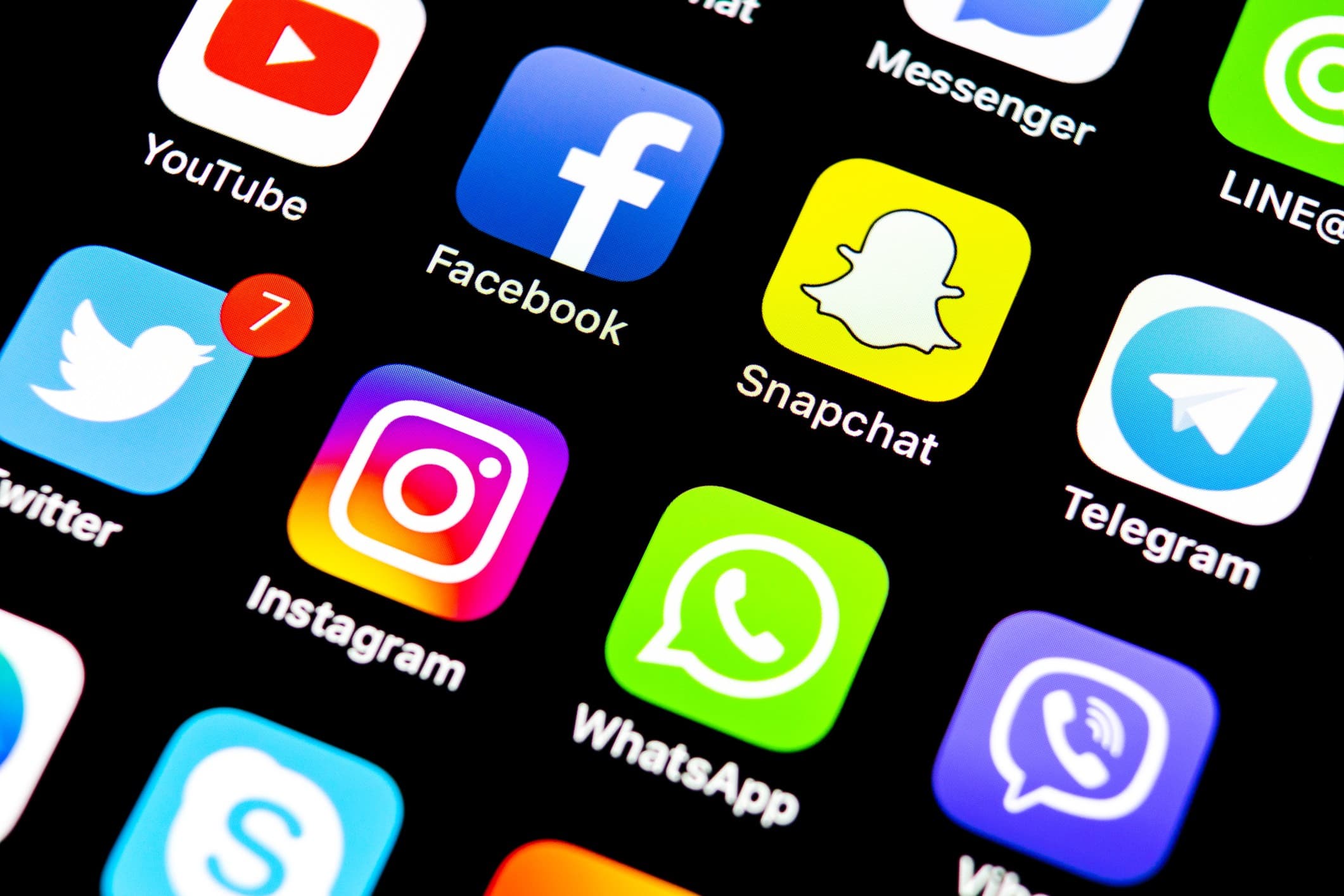 The Nigerian government has revealed that it would soon start collecting tax from all the profits made by global technological companies and digital firms like Twitter, WhatsApp, and others who have a significant economic and business presence in the country.

The vice President of Nigeria, Professor Yemi Osinbajo revealed this during a chat with a delegation of the Chartered Institute of Taxation of Nigeria (CITN) and led by its President, Mr Adesina Adedayo, who, Weekend, paid him a curtsy visit at the Presidential Villa.

According to Osinbajo, all global tech giants who operate in Nigeria will be taxable by the country.

This is coming weeks after the Nigerian government placed a ban on the operations of the Micro-blogging social networking site, Twitter for “the persistent use of the platform for activities that are capable of undermining Nigeria’s corporate existence”. Twitter and many other technology companies, as well as digital social media like Facebook,

Youtube, Tiktok, Instagram, WhatsApp, Cubehouse, Snapchat and many others have maintained a more than significant presence in Nigeria as they have continued to enjoy huge numbers of Nigerian users. These tech giants, though have no physical offices in the country, maintain high profit returns from the usage of their platforms in Nigeria by Nigerians.

About 39 million Nigerians, for instance, use Twitter. This number of Nigerian users of Twitter is even more than the entire population of Ghana which is at 32 million. Yet, Twitter recently jumped Nigeria to open its African Headquarters in Ghana. A report by Statistista, a data analytics platform, revealed that over 31 million Nigerians use as many as over 16 social networking cites in 2021 and among the social networks used are #Telegram, #Wechat, #LinkedIn, #Skype, #Pinterest, #Tumblr, and many others.

Section 4 of the Finance Act of 2019, states that, “the Minister (Finance) may by order (of the President) determine what constitutes the significant economic presence of a company other than a Nigerian company.”

The Act also states that a company will pay taxes if it “transmits, emits or receives signals, sounds, messages, images or data of any kind by cable, radio, electromagnetic systems, or any other electronic or wireless apparatus to Nigeria in respect of any activity, including electronic commerce, application store, high-frequency trading, electronic data storage, online adverts, participative network platform, online payments and so on, to the extent that the company has significant economic presence in Nigeria and profit can be attributable to such activity.”

“If the trade or business comprises the furnishing of technical, management, consultancy or professional services outside of Nigeria to a person resident in Nigeria to the extent that the company has significant economic presence in Nigeria”

The VP however said that, although the federal government is not mulling nor will it increase existing tax rates, however, that the Finance Act 2019 empowers the government to widen the country’s tax net to generate more funds to tackle the growing economic downturn faced by the country.

“So we have had to balance all of these issues because clearly, higher tax rates can be a disincentive to businesses and investments. In terms of domestic resource mobilisation, we are trying to do the best we can given the present circumstances and I believe that there is room for improvement.”

“I think the most important thing is that we must widen our tax net so that more people who are eligible to pay tax are paying. Several efforts have been made, and I am sure you are aware of the initiatives, including the Voluntary Assets and Income Declaration Scheme (VAIDS), which was also an attempt to bring more people into the tax net, including those who have foreign assets,” he said.

According to him, Nigeria has begun the processes of ensuring that global tech industries who have huge volumes of businesses in the country do not escape paying taxes.

“The Finance Act has shown that we are very prepared to ensure that these big technology companies do not escape without paying their fair share of taxation in Nigeria. Many of them do incredible volumes here in Nigeria and in several other parts of the region.

“We have drawn up the regulations and we are prepared to go, and I think that we are at least in a good place to tap into some of the tax resources we can get from some of these companies.”

From all indications, the global tech industries are not exempted from this tax system as their annual turnovers run in billion dollars.

Tech4Dev Partners Federal Ministry Of Youth And Sports Development To Upskill 36,000 Youths In One Year