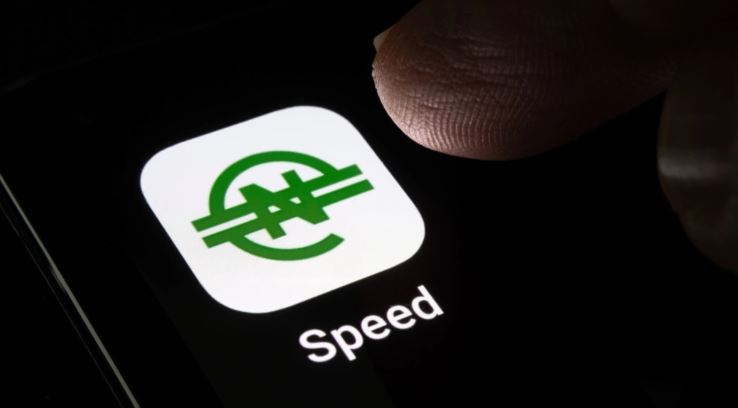 Apathetic Nigerian lenders are frustrating the e-naira’s adoption because they are worried this could deprive them of a key revenue source, Godwin Emefiele, the Central Bank of Nigeria (CBN) governor, has said. Emefiele said the central bank is working on a channel that would enable Nigerians without bank accounts to open e-naira wallets.

The Nigerian central bank governor, Godwin Emefiele, has reportedly slammed some lenders he accuses of thwarting the adoption of the e-naira digital currency in the country.

According to Emefiele, lenders are not prioritizing the promotion of the central bank’s digital currency because they fear this could deprive them of revenue earned from normal banking services.

Explaining the reasons behind the lenders’ reluctance, a Bloomberg report said e-naira transactions do not attract charges while the deposits are not regarded as cash in the lenders’ books.

Further, the e-naira digital currency is said to undercut investments that lenders made in mobile banking services as part of their efforts to bolster fee and commission incomes.

Lender ‘Apathy’
After describing the lenders’ unwillingness to promote the use of the central bank digital currency (CBDC) as an “apathy” Emefiele revealed the Central Bank of Nigeria is about to conclude tests on a channel that enables Nigerians without bank accounts to open e-naira wallets. The central bank is working with the mobile network operator MTN on this channel.

According to the CBN, since launching the digital currency in Q4 of 2021, only 700,000 e-naira wallets have been downloaded. Part of the reason for this is the fact that only account holders can open an e-naira wallet.

“If inflation continues to rise at this rate, we will continue to tighten [the] rate, but we are looking at other measures that will slow down inflation and food prices. But if that does not happen, we [MPC] cannot promise that rate hikes will stop.”

The committee, however, resolved to “retain the asymmetric corridor at +100/-700 basis points around the MPR.” The liquidity ratio also is unchanged at 30%.