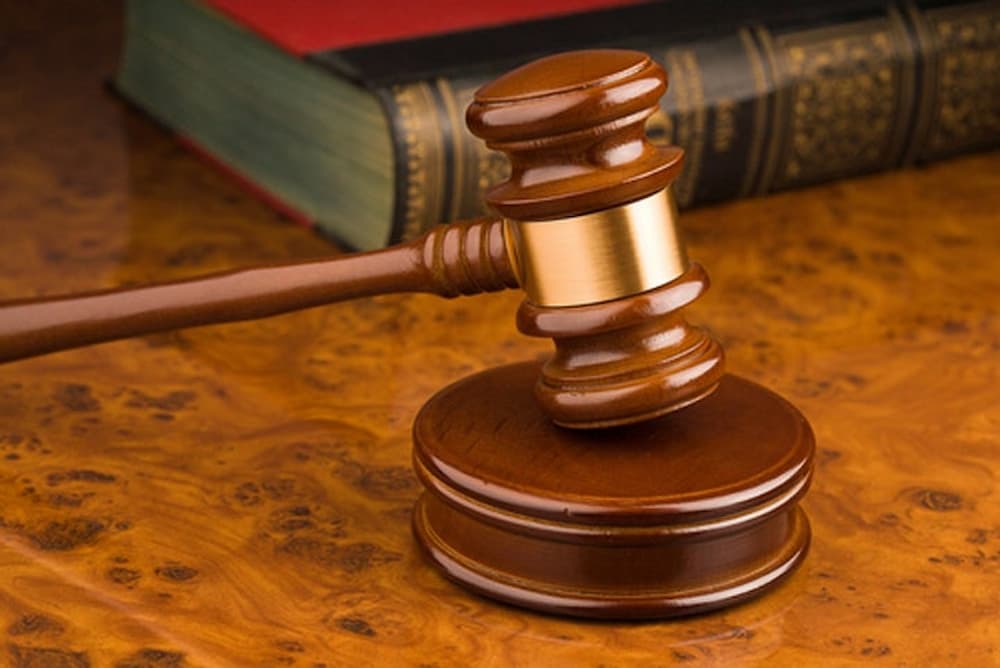 A High Court in UK has ordered a blogger, Maureen Badejo to begin publishing of judgment against her for defamation.

The Queens Bench Division of the High Court of Justice in UK ordered the UK-based blogger, to publish the judgment of a defamatory case against her by the founder of the Mountain of Fire and Miracles Ministries International, Dr Daniel Olukoya, and his wife, Folashade.

In the case which the Olukoyas won against the blogger, the court fined Maureen Badejo and ordered her to pay £65,000 and £35,000 damages to Dr Olukoya and his wife, respectively.

The MFM founder and his wife had sued the blogger for defamation.

Consequently, in an October 22 judgment, the court ruled in favour of the Olukoyas.

Meanwhile, the court has given the blogger 72 hours to commence the publication of the judgment of risk imprisonment.

The UK court also ordered that the publications should run for a period of 10 days.

According to the court, Badejo must publish the summary judgment on five social media accounts, including her YouTube channel “MaureenBadejosBlog TV” and the Facebook page of her TV Global Interdenominational Outreach, UK.

The order reads in part:

“At the hearing before me on 22 October 2021, the defendant accepted these accounts were under her control, and she described them as ‘my channels’.

“It is therefore appropriate for the defendant to publish a summary of the judgment to the audience following those accounts, and also on Gio TV’s website and the other three social media accounts that she agreed to publish on in her version of the draft order.”

The court however warned that, “If you disobey the order at paragraph two below, you may be found guilty of contempt of court and you may be sent to prison or fined or your assets may be seized.”

Social media is no longer anonymous, hence, there is no escape to bearing the consequences of what one publishes.

Related Topics:#blogger#court#defamation#founder#MFM#Mountain of Fire and Miracle Ministries#Olukoya#publish#UK#wifeFeaturedSocial Media
Up Next