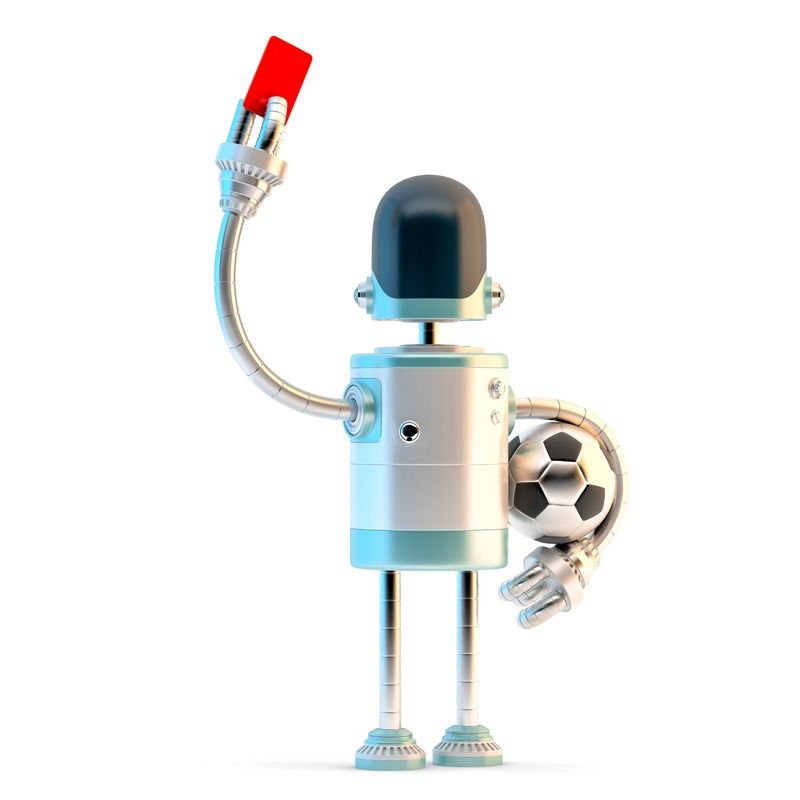 Football lovers could be in for a shock next season as the English Premier League has made plans to put a Robo-ref on trial.

According to The Sun, secret tests were conducted with promising results and the Robo-refs could be deployed at Manchester United, Manchester City, Liverpool and Chelsea next season.

Hawk-Eye, the company that developed goalline technology and VAR, did a non-live trial in January and was satisfied with the result.

One of the criticisms of the VAR is the offside lines.

With this, officials, through VAR check if a player is a player in an offside position was interfering with play, playing the ball, or obstructing a defender or keeper.

However, the Robo ref will track 29 points of the body and alert the assistant refs within half a second of the ball being played if a player is in an offside position.

Controversies have surrounded the Video Assistant Referee (VAR) use since its full-scale introduction by Fifa at the 2018 World Cup in Russia.

Recently, coaches and players have voiced their concerns regarding its decisions, especially in the PL.

Another criticism is the lack of consistency in its rulings, especially as it concerns the handball rule.

Chelsea’s coach, Thomas Tuchel was left fuming during his team’s defeat to Leicester in the FA Cup final.

He said: “The players said straight away it was a handball.

“So now for the second game in a row there was a handball against us, and VAR is not interfering.

“Against Arsenal, there was one on the line, and again today, and they are very decisive.

“I’m not an expert in handball anymore, I don’t know when it’s handball or not.

“I don’t know anymore when they need to punish it or it’s OK to play with the hand.

“We were unlucky today. But there’s never any guarantee you’ll end up with a trophy.

“I think we would have deserved to win but we have to accept defeat.”

Other coaches like Liverpool’s Jurgen Klopp, Arsenal’s Mikel Arteta, amongst others have also raised their concerns.

Jeff Bezos Bows Out As Amazon CEO On July 5