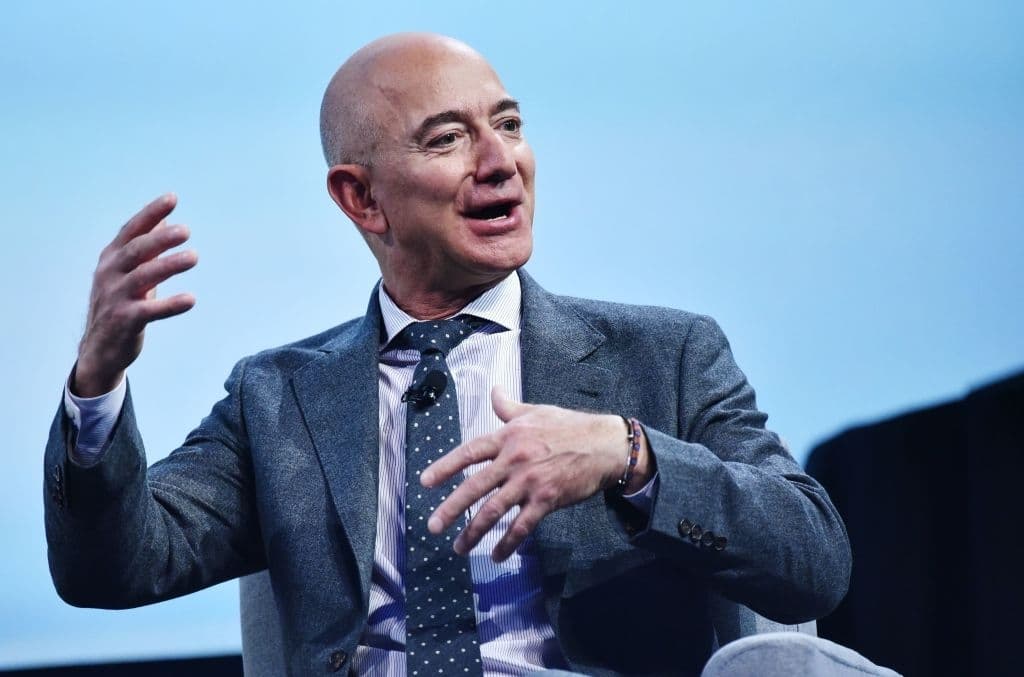 Amazon founder, Jeff Bezos, has announced that he would be stepping down as the Chief Executive of the multinational technology company on July 5.

He made the disclosure at the company’s annual shareholder meeting on Wednesday.

According to him, the reason for the move is to allow him to focus on new products and early initiatives.

Bezos had disclosed in February that he was planning on having more time to work on the Bezos Earth Fund and Blue Origin projects.

Speaking at Wednesday’s meeting, Bezos said: “I’m very excited to move into the executive chair role, where I’ll focus my energies and attention on new products and early initiatives.”

53-year-old Andy Jassy will take over the reins from Jezz Bezos.

Jassy currently runs Amazon Web Services but will move to the executive role on July 5.

He has been at the company for 24 years and has risen through the ranks.

Passing a vote of confidence on him, Bezos said: “He has the highest of high standards and I guarantee Andy will never let the universe make us typical.

“He has the energy needed to keep alive in us what has made us special.”

Jeff left a remarkable footprint for the incoming leadership

Jeff’s reign as Amazon CEO started from the inception of the company as a mere bookstore back in 1994.

Over the last decades, Jeff has managed to transition the company; from being an online bookstore into one of the most dominant technology companies in the world.

“This journey began some 27 years ago. Amazon was only an idea, and it had no name,” Bezos wrote in his letter to employees.

“The question I was asked most frequently at that time was, ‘What’s the internet?’ … Today, we employ 1.3 million talented, dedicated people, serve hundreds of millions of customers and businesses, and are widely recognized as one of the most successful companies in the world.”