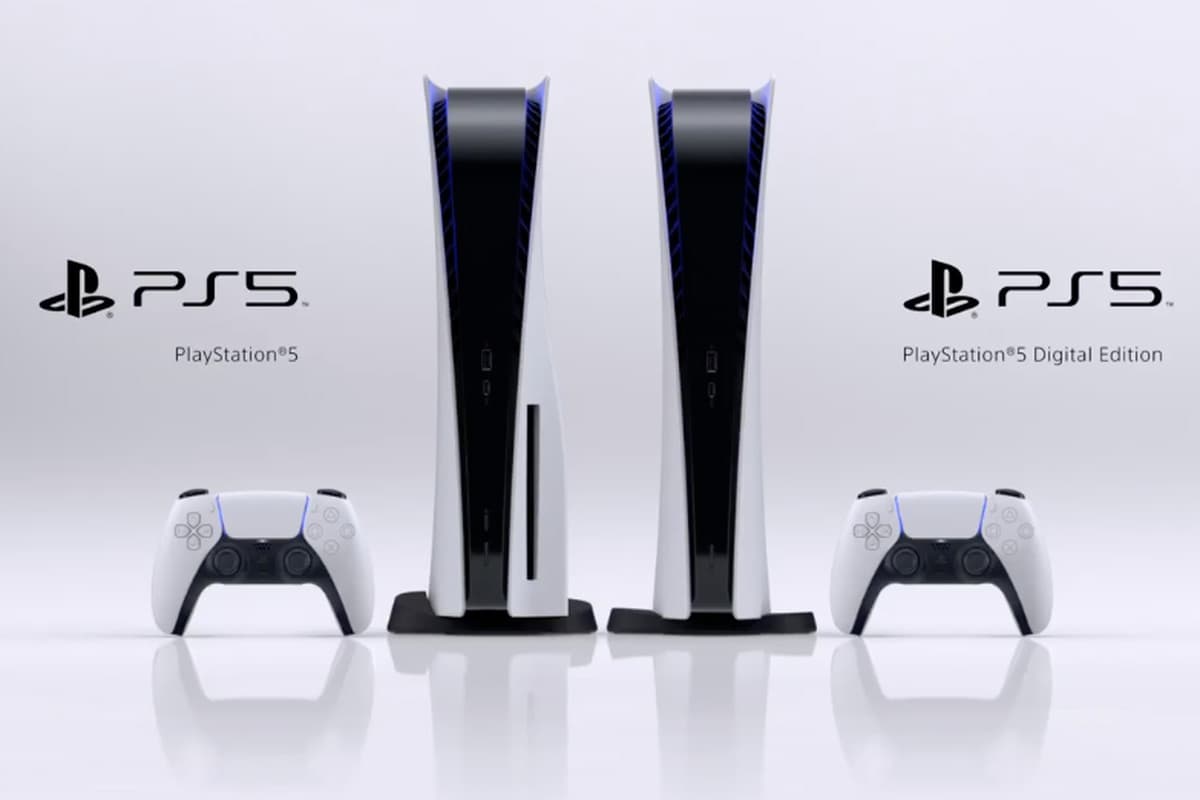 Now, Sony is ready to give us a show.

Yesterday, Sony announced that it would be hosting a PlayStation 5 showcase on September 16.

During the event, Sony intends to give gamers some insight into some of the games coming to PS5 at launch.

Recently, all every gamer has been talking about is how interesting – or in some cases, how awful – the new Xbox Series S is – considering its cost price.

Regardless of what was said through the week, it sure seemed like Xbox had everyone’s attention.

Hence, it’s not far-fetched that Sony has decided to “put on a show.” 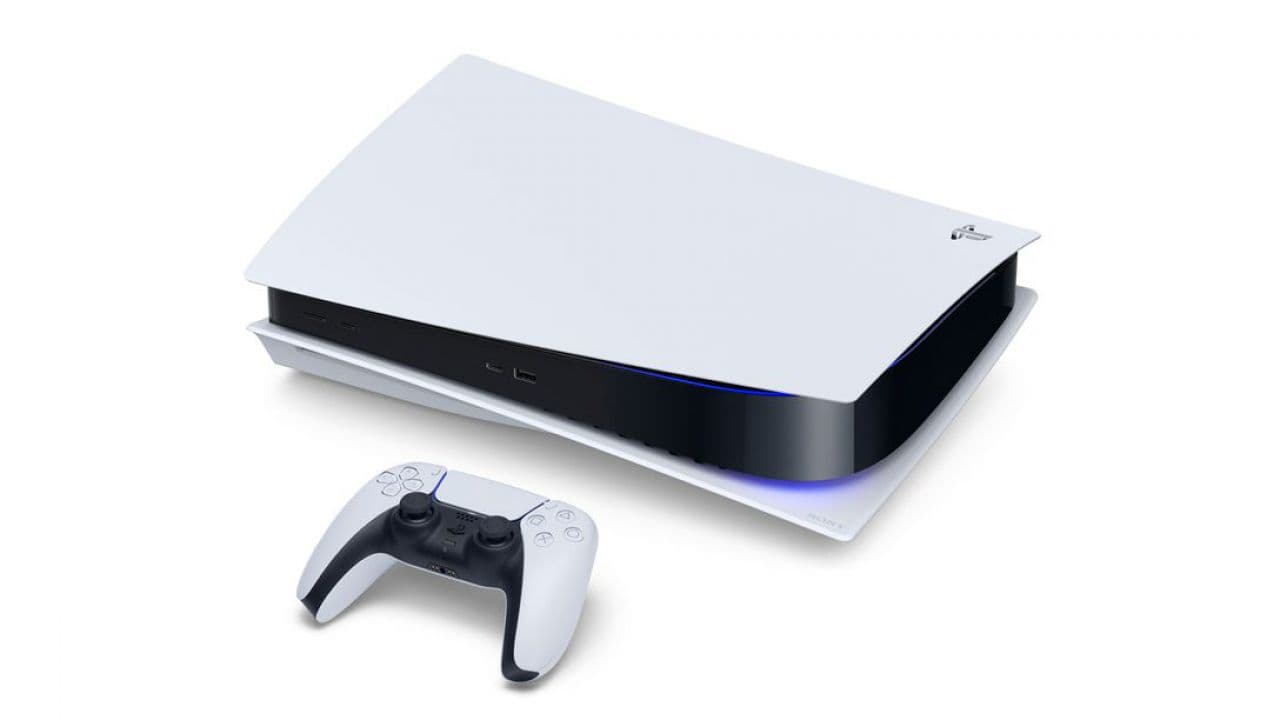 We aren’t quite sure about what the full run-down of the event is.

Sony didn’t say, specifically, if we were going have a look inside the box.

Right now, having a peek at what’s coming is all that truly matters to us.

We bet thousands of gamers worldwide will be expecting to see the same on the live showcase.

However, the PlayStation team didn’t say anything about it in its blog post.

Hopefully, we will be getting an official launch date with the price tag for the PlayStation 5 on Wednesday.

According to them, there will be limited stock of PlayStation 5 consoles available for pre-order.

Hence, interested shoppers were asked to register to get an invite so they could make pre-order reservations.

All of these arrangements had gone on without any detail on pricing or official pre-order/release dates.

With any luck, gamers who had pre-registered for the PlayStation5 pre-order will finally get to know what they have “signed in” for.

From here on, it’s all up to Sony.

After a long waiting game between both brands, Microsoft finally revealed its hand last week.

Interestingly, Microsoft’s had some pretty impressive cards lined up.

With the Xbox Series S coming at such a competitive price of $299, everyone is itching to know Sony’s price point for the PS5.

A $299 price tag looks like one that’s impossible to beat.

Except, of course, you’d be willing to compromise on a whole lot of hardware and software.

Sony will be shooting itself in the leg if it offers any of its consoles for less than $299 just to compete.

And from the looks of things, offering lower specifications than what the Xbox Series S offers just to sell at a lower price point wouldn’t earn Sony any accolades either.

Like Microsoft, Sony will provide two prices. One for its fully-digital edition PS5 and another for its regular PS5.

Usually, having a peek at what your competitor is bringing to the table puts you at an advantage.

But this time, it’s going to be a tough call for Sony regardless.

Let’s pause for a minute and assume that you’re the marketing chief for PlayStation.

What would you advice at this moment? We’ll like to know. Leave your thoughts in the comments section below.

Upcoming Netflix Shows for you to Look Forward to in September