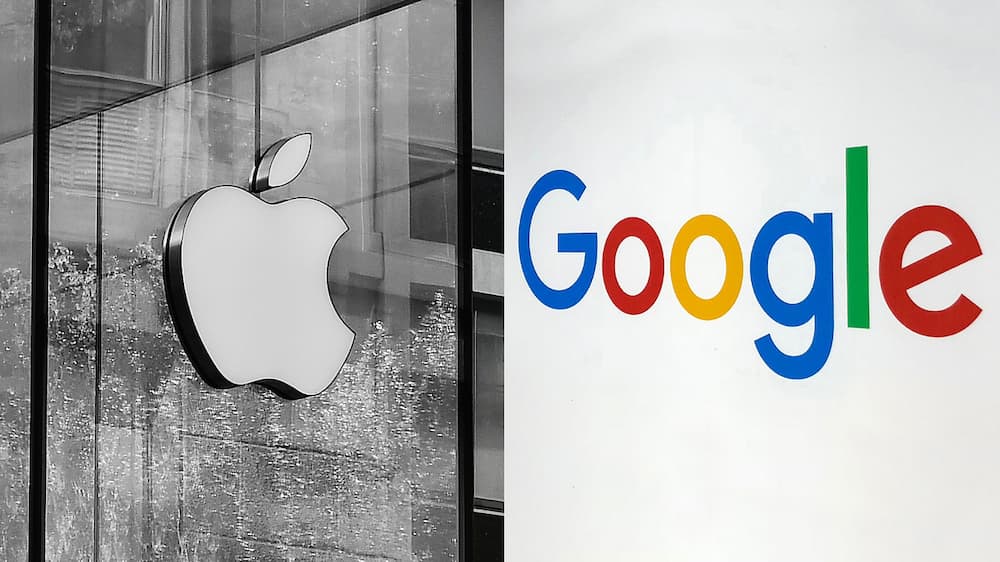 South Korean parliament has passed bill banning Apple and Google from continuing their monopoly of payment systems on app store.

The bill bans major app store operators like Google and Apple from forcing developers to only use their billing systems.

What You must know:

Majority of the world’s smartphones either run on Google’s Android operating system or on Apple’s iOS platform.

Meanwhile, before the bold step by South Korea, these major app store operators force developers to use only their payment systems.

South Korea, by this bill, becomes the first country to impose restrictions on Google and Apple’s payment policies.

The bill, which locals call, “Anti-Google Law” will become law once the country’s President, Moon Jae-in, signs it.

Notably, the president’s party has complete support for the bill.

There have been global criticism against Apple and Google for charging 30% commission on every app sales.

The commission falls on every transactions that take place on their app stores.

The criticisms are even rising as the operators force their own payment systems for all the sales.

In South Korea, Google is planning to charge commission on all content payments from October, 2021.

ALSO READ: How To Use Google Calendar On Your Devices; Everything To Know

Google’s billing system takes a 30% cut for most in-app purchases, similar to what Apple does on its App Store.

They accused Google of “power abuse.”

These complainants, however, campaigned in support of the bill to curb the app store grip by tech operators.

“Without this law, our working environment — where creators are guaranteed of full rewards for their efforts — would’ve been destroyed,”

“We need this law to protect the diversity of our industry.”

He said it will create an environment “where artists and creators of all economic backgrounds can share their content without having to worry about the commission fees.”

Therefore, South Korea passed the law to stop Apple and Google’s policies that force developers to pay them 30% commission.

What the bill means:

This bill seeks to prohibit Google, Apple and other big app store operators from forcing particular billing systems on developers.

It will also prohibit the tech operators from “inappropriately” delaying app reviews or blocks.

If it becomes law, then developers will be able to avoid paying commission to Google, Apple and other major operators.

Users of the app stores will also be able to pay for digital products via alternate platforms.

180 MPs voted in support of the bill in the National Assembly.

The country has set precedence for other countries to follow in forcing major techs to loosen grip on app stores.

Also, lawmakers in Europe are debating regulations that will force Apple to allow alternate billing systems to the app store.

“This law will certainly set a precedent for other countries, as well as app developers and content creators worldwide,” Kang Ki-hwan at the Korea Mobile Internet Business Association tell AFP.

Apple and Google have reacted to the bill seeking to strip them of their firm grip on app store payment systems.

The argued that the commissions they charge developers are standard in the industry.

They also said the commission are fair compensation for building safe marketplaces where developers can reach people around the world.

An Apple spokesperson said the bill will “put users who purchase digital goods from other sources at risk of fraud.”

He added saying the bill will “undermine their privacy protections and make it difficult to manage their purchases.”

Also, he added saying the bill will not allow seamless management of features like “Ask to Buy.”

Apple added that the bill will decrease user trust in App Store purchases.

He also said that the services give “developers the tools and global platform to access billions of consumers around the world.”

“We’ll reflect on how to comply with this law while maintaining a model that supports a high-quality operating system and app store, and we will share more in the coming weeks,”

Implication for you and Developers:

One of the implications of the bill is that it may force the operators to increase prices for their other products.

This will be to cover-up loses they may incur as a result of poor revenue from their stores.

Also, the end users may be the ones to bear the burden.

Nevertheless, developers will save more because of the loosening of the app store payment systems’ grip by operators.