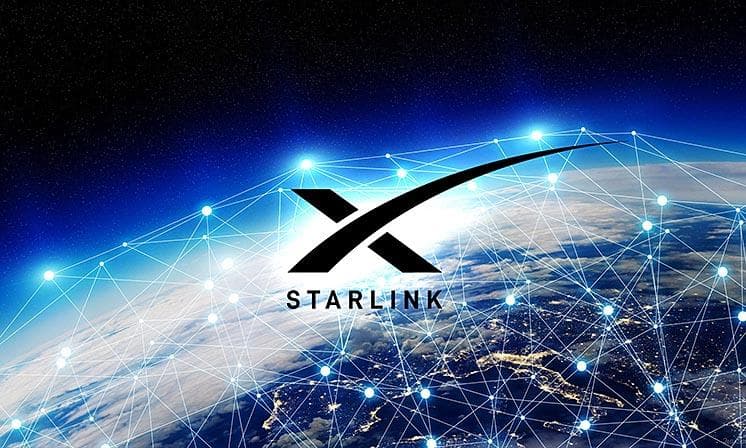 Elon Musk’s SpaceX, on Friday, engaged members of the Nigerian Communication Commission (NCC) in an advanced discussion about its potential internet offering in Nigeria.

According to the Executive Vice Chairman of NCC, Prof. Umar Garba Danbatta, the commission has emphasized that – in light of disruption in the technology world – it is keen on balancing healthy competition with the entry of disruptive technologies to ensure sustainable telecoms industry growth and development in Nigeria.

Leveraging the provided opportunity, the American aerospace manufacturer has reportedly applied for a license that will allow it to launch its high-speed internet facility in the country.

Hence, the tech giant can compete healthily in the telecom industry alongside other stakeholders.

Representing SpaceX at Friday’s meeting were Starlink’s Market Access Director for Africa, Ryan Goodnight alongside SpaceX consultant, Levin Born, as they prepped the NCC management board about their launch plan.

According to Ryan Goodnight, SpaceX is seeking a license for its Starlink startup, which aims to leverage an extensive network of hundreds of low-Earth-orbit (LEO) satellites across different parts of the world with Nigeria identified as a major market in Africa.

While Friday’s meeting joins the queue of others that have been held virtually in the past, Ryan disclosed that the commission has previously requested to have a face-to-face discussion to understand the prospects better.

Following the submission of an overview containing their plan, expectations, licensing requests, and deployment phases, NCC seems to be very much comfortable with SpaceX’s application.

However, just as stated earlier, the regulator is more concerned about healthy competition with other players, especially, considering that the tech giant will be introducing new technologies in its own case.

“As the regulator of a highly dynamic sector in Nigeria, the Commission is conscious of the need to ensure that our regulatory actions are anchored on national interest,” the Executive Commissioner, Technical Services, NCC, Ubale Maska, said in a statement. 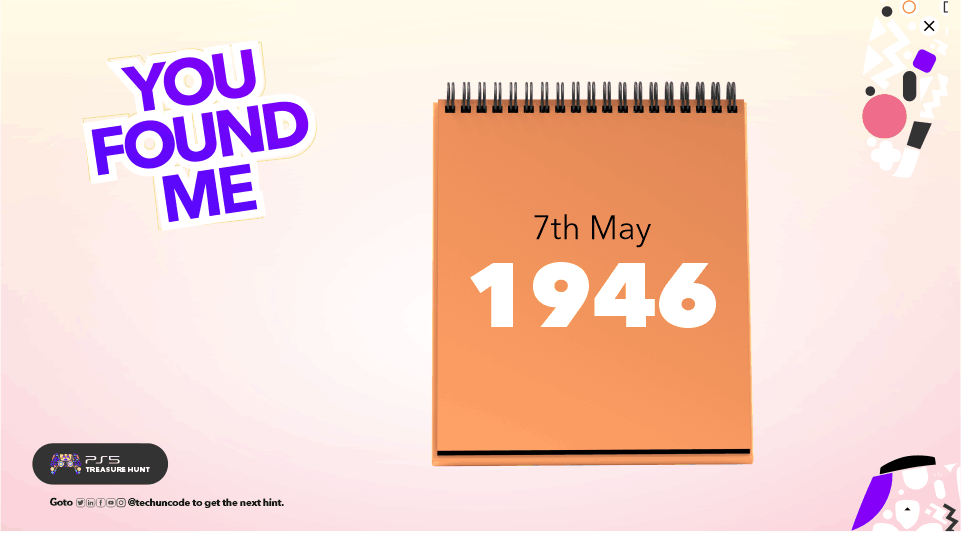 “We have listened to your presentation, and we will review it vis-à-vis our regulatory direction of ensuring effective and a sustainable telecoms ecosystem where a licensee’s operational model does not dampen healthy competition among other licensees,” he added.

Furthermore, Maska stated that the commission is interested in making necessary regulatory efforts to drive broadband coverage in the rural, unserved, and underserved areas of the country per the Nigeria National Broadband Plan (NNBP 2020 – 2025).

According to Maska, part of the plan is to ensure a broadband penetration of 70%, which covers 90% of the population recorded in the NNBP.

Interestingly, the plan also aligns with the National Digital Economic Policy and Strategy (NDEPS) scheduled for a longer period between 2010-2030.

Nigeria currently boasts of an overall internet penetration put slightly above 50%, a figure that is slightly below the global average pegged at 59.5% as of 2021.

Although the internet penetration rate in Nigeria is relatively low compared to the global average, the total number of internet users which have now surpassed the 100 million mark is considered a high figure when put side-by-side to some other nations with high penetration rate but low population.

Regardless, part of the Nigeria Federal government’s broadband coverage plan is to push the internet penetration rate to about 70% ahead of 2025. While there is an ongoing development in this regard, the entrant of SpaceX in the market could further boost the FG’s chances of achieving its set goal.

Most importantly, Starlink’s low latency, high bandwidths satellite internet presents itself as a more viable option, especially in the event where current telcos are still battling with states over Right of Way (RoW).

With Starlink’s initiative, there will be no need for underground cable networking; hence, internet users will be connecting directly to a network of Starlink satellites in orbit.

Currently, there are at least 1,500 Starlink satellites in the orbit today, with about 610 of them launched in 2021 alone. And considering that the tech giant got firm approval for a license modification from the American communications regulator, it is looking to increase the current number of satellites to about 2,814.

For Nigeria, this would mean a more viable broadband coverage, although it remains unclear – if by the time the project is implemented – whether the internet offering will be cheaper or more expensive than that of existing players.

Per the information that was cited on Africanews’ space in Africa blog, Nigeria is the only African country that may expect late access to the Starlink satellite before the end of 2021.

Also, while the service provider is still at the application phase in the country, interested Nigerians can already join what the company called its “Better Than Nothing” beta program. 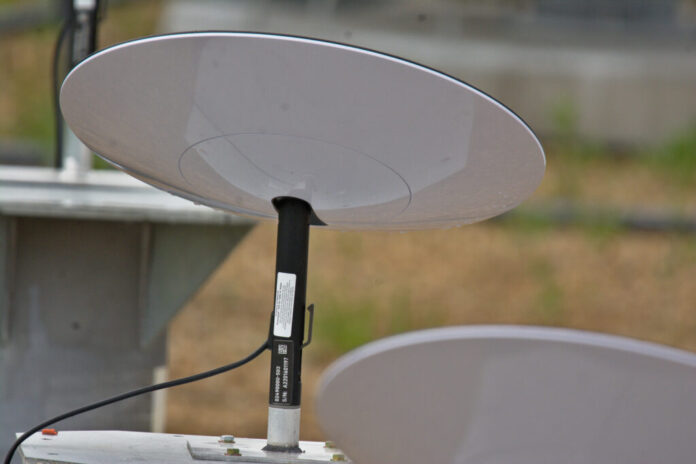 This program gives early access to the facility upon lunch in the country and considering that it takes about six months to fulfill pre-order, interested persons can pre-order on the Starlink website for a refundable $99 or N40,590 (@ #410/$1) which also doubles as the monthly subscription fee to the service.

Also, it would cost an additional $499 or N204,590 (@#410/$1) to own a complete Starlink kit which consists of a mounting tripod, WiFi router, and terminal to connect to the satellites.

Undoubtedly, the cost price of accessing the Starlink internet facility clearly defeats the fundamental purpose of serving the rural, unserved, and underserved areas which are predominantly comprised of the population leaving below the current minimum wage of N30,000.

This has also attracted criticism from experts who think that the cost price of the satellite internet defeats the project’s purpose. Their argument was mostly founded on the basis that “Starlink won’t deliver internet access at prices people in developing countries can afford.”

Also unlike Facebook and some of the world’s largest telecom carriers, including China Mobile Ltd, who attempted the same initiative, but using the old-fashion i.e underwater cable connection; Starlink is looking to offer something with less infrastructural limitations but at the expense of high cost.

However, with only about 1,500 satellites launched so far, the internet speed is expected to hit about 300Mbps, with latency dropped to about 20ms towards the end of the year.

In comparison, the projected Starlink internet bandwidth is about the same average recorded in the market which is still fair enough.

Moreso, Starlink’ss bandwidth is expected to improve as the company looks to add more satellites to its existing figures.

What You Should Know About FG’s Proposed Bill For Startups