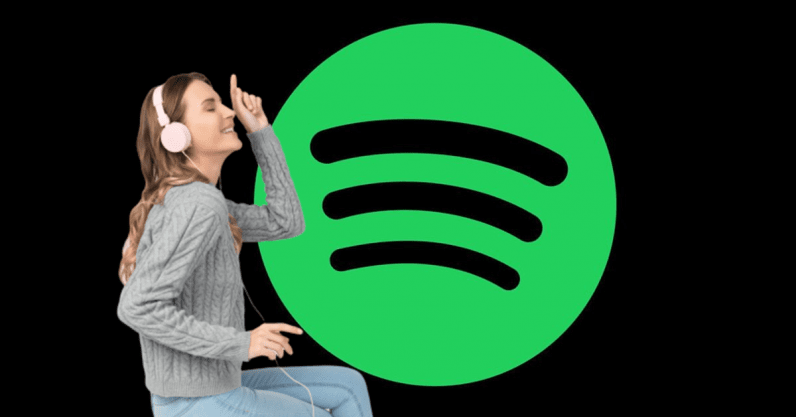 The tech platforms call the initiative Netflix Hub and it would be on Spotify.

The partnership would allow users to access official soundtracks, playlists or podcasts related to their favourite show or movie.

Spotify announced the launch on Tuesday.

It explained that the feature Netflix hub would contain playlists of hit shows like popular Squid games, On my Block, Money Heist, Bridgeton and many others.

Also, Netflix Hub on Spotify would contain Netflix-tied podcasts like  “Okay, Now Listen, Netflix Is A Daily Joke, 10/10 (Would Recommend), and The Crown: The Official Podcast.”

The platform adds that it would give users an “enhanced album experience” filled with “action-packed Western film”.

Like on Netflix, Spotify says that the hub would keep updating new audio on top-rated shows and movies.

ALSO READ: Bolt Ditches US Market For Nigeria, Others

The platform explained in its blog post that this came after discovering the high rate of creating unique themes of the top-rated Korean movie, Squid games.

“So much so that within two weeks of Squid Game’s debut on Netflix, Spotify listeners had created more than 22,500 unique themed playlists to keep the experience going.

It’s clear that after the credits roll, viewers are left wanting even more—and they come to Spotify to hear it.”

Also, this might be one of Spotify’s strategies of staying above its competitors.

During the pandemic, the streaming site experienced an increase in the number of its premium subscribers.

However, with growing competitors like Apple, the platform might be looking for ways to stay above its competitors.

Interestingly, this is not its first collaboration.

Also, in 2019, Spotify had collaborated with Disney to create its hub on Spotify’s platform.

This was for listeners to access free official audio of their favourite music shows.

That is, whether you are using its premium package or its free package.

However, it would only be accessible to users in the countries in which it has launched.

Spotify has launched the package in the United States, Canada, Australia, New Zealand, the United Kingdom, Ireland, and India.

If you haven’t checked out the new feature, you should.

And don’t forget to drop in the comment your opinion of this partnership between Netflix and Spotify.