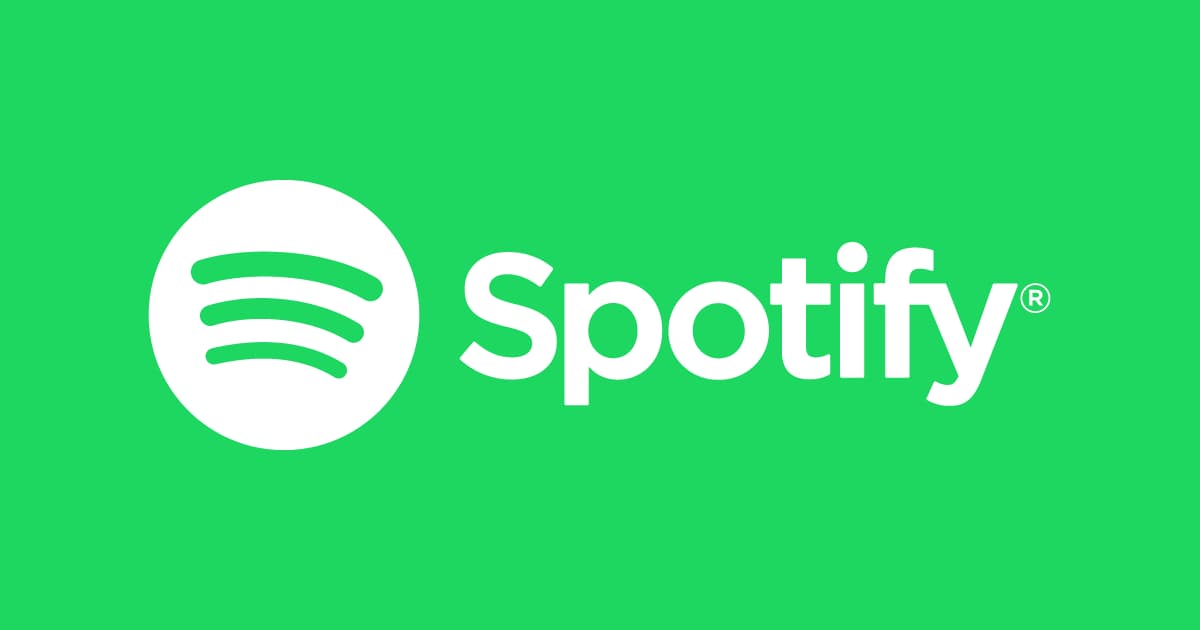 Spotify, a music streaming platform, is testing ways for artists to display their Non Fungible token collections. It would allow them to promote their NFT through their profiles.

“Spotify is running a test in which it will help a small group of artists promote their existing third-party NFT offerings via their artist profiles,”

“We routinely conduct a number of tests in an effort to improve artist and fan experiences. Some of those tests end up paving the way for a broader experience and others serve only as an important learning.”

Spotify has started rolling the test for Android users in the US.

They would be allowed to showcase it on their profile.

Artists like Steve Aoki and The Wombats have NFTs on their profiles.

The testing would determine a lot about the final initiation of the update on the platform.

And it may later spread to other regions.

According to reports concerning the update, this is how NFT would be displayed on Spotify.

If you are in the US, you should have the latest update on Spotify.

Click on the NFT gallery to view the collection, and you can click on an NFT to view it in a bigger form.

Also, Spotify attached a linking process to engage more people to see more NFTs on OpenSea, where you can purchase it.

However, reports say that Spotify doesn’t support NFT, videos or GIFs. It would only show videos in a static form without any sound.

For a streaming platform like Spotify, that may seem very ironic.

However, they can view the video NFT by clicking through the Opensea link, and they can also hear the sound attached to the video.

Spotify won’t be collecting any commission from users if they make sales through its platform.

However, this is only the testing period; Spotify might reconsider if it decides to release it broadly.

The update from Spotify shows that more companies are willing to integrate NFT into their system.

Also, Instagram announced plans to be integrating NFT into its platform.

Asides from Spotify might be considering the Web 3 space as the company posted a job listing relating to the line of blockchain.

PGA Championship 2022: Everything You Need To know For Round 2