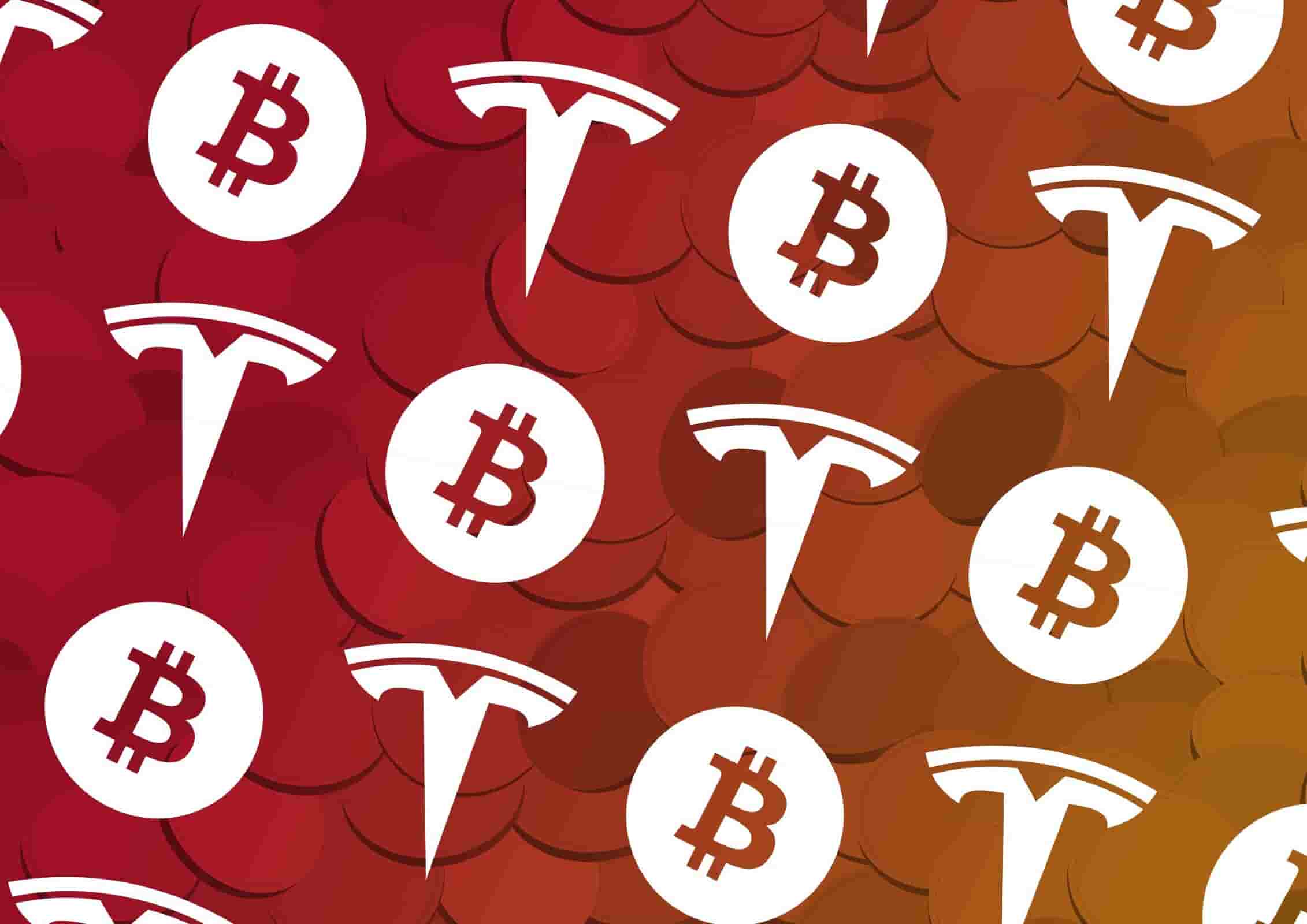 American electric automaker Tesla sold $272 million worth of bitcoin in the first quarter (Q1) of 2021.

The sales follow the acquisition of approx. $1.5 billion bitcoin sometimes in February.

As a result of the BTC sales for Q1, Tesla added approximately $101 million in BTC profit to its overall profit margin for the first three months in 2020.

Currently, the company owns about $1.33 billion worth of digital asset on its balance sheet.

Bitcoin rallied up by about 60% since Tesla’s acquisition in February.

However, it slowed down slightly from an all-time high of more than $63,000 in April to seat around $55,000 as at the time of this publication.

The company further disclosed in its first-quarter earnings report released on Monday that it recorded approx. $10.39 billion in revenue, netting a total of $438 million in profit for the first quarter ending March 31. 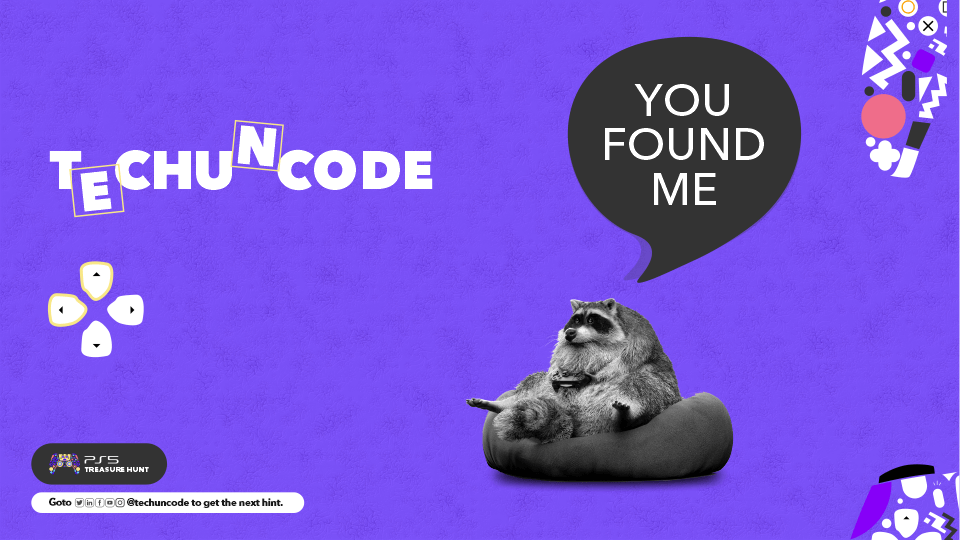 Interestingly, the BTC sales pushed Tesla’s  Q1 earnings to a record high, about 74% YoY, marking the highest ever recorded for a quarter based on GAAP.

From the obvious side of things, Bitcoin proved to be a good investment for the company, although most of the other profits were accrued from the sales of environmental regulatory credits.

Speaking on the company’s choice of BTC acquisition, Tesla CFO, Zachary Kirkhorn told CNBC that Elon and himself were looking for a place to store cash that wasn’t immediately used to get returns. However, they had a need to be able to access their cash quickly too.

“Bitcoin has proved to be a good decision, a good place to put some of our cash that’s not being used for daily operations…and be able to get some return on that.” Kirkhorn said, adding that while they were pleased with the liquidity of the bitcoin market, “It is our intent to hold long-term.”

More so, Tesla now accepts bitcoin as a payment alternative, allowing them to have access to more of the digital asset.