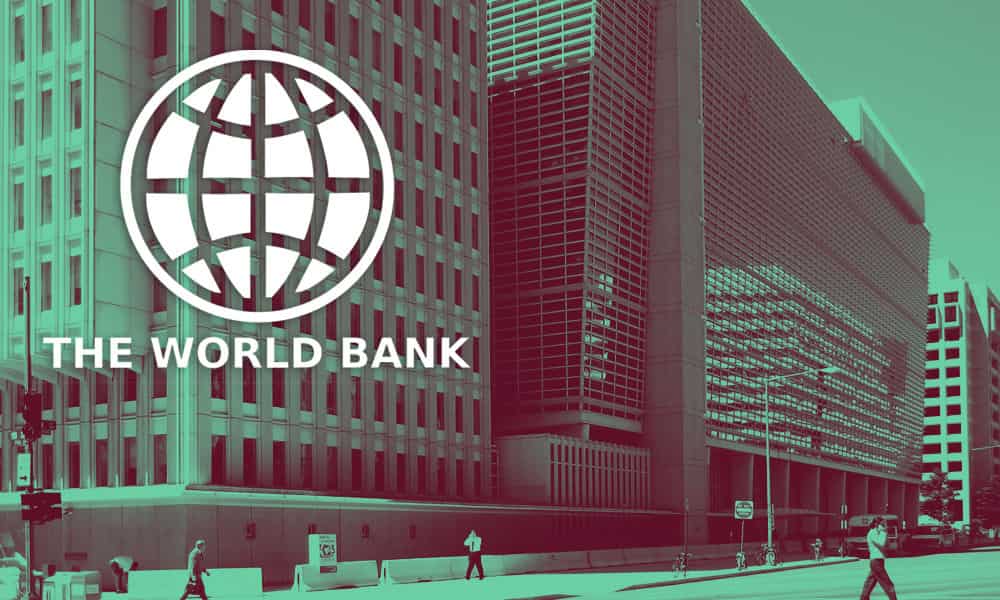 While the news was disclosed in its enlarged report on Nigeria’s power sector recovery programme on Sunday, the global financial institution caution against a further increase.

“FGN (Federal Government of Nigeria) is spending $1.5bn per year to fund tariff shortfalls and this could continue to rise if action isn’t taken,” the bank stated in the document.

According to the World Bank’s report, the Discos who are in charge of the power distribution arms, currently report technical Commercial and Collection losses averaging approx. 50%.

Simply put, the Discos are only able to account for half of the revenue of the total energy generated.

In comparison, the rate of power tariff shortfalls in Nigeria is way higher than that of the International Good Practice (IGP) put at slightly below 15%.

Moreso, the shortfall is about double the acceptable IGP allowed in the sector’s multi-year tariff order.

Without sugarcoating the current situation, the World Bank described Nigeria’s power sector as “inefficient”; it further claimed that the sector operates an unreliable supply exacerbated by high losses and lack of payment discipline.

The probing, however, didn’t end at the aforementioned, as the global financial institution went ahead to point out other issues plaguing various arms of the sector.

ALSO READ: What You Should Know About YouTube’s Reading Challenge For African Authors

For one, the bank stated that power generation in Nigeria was characterized by “high non-available capacity” which was attributed to faulty plants, damages, maintenance, major overhaul, etc.

There are also issues arising from transmission constraints as well as regulatory challenges. 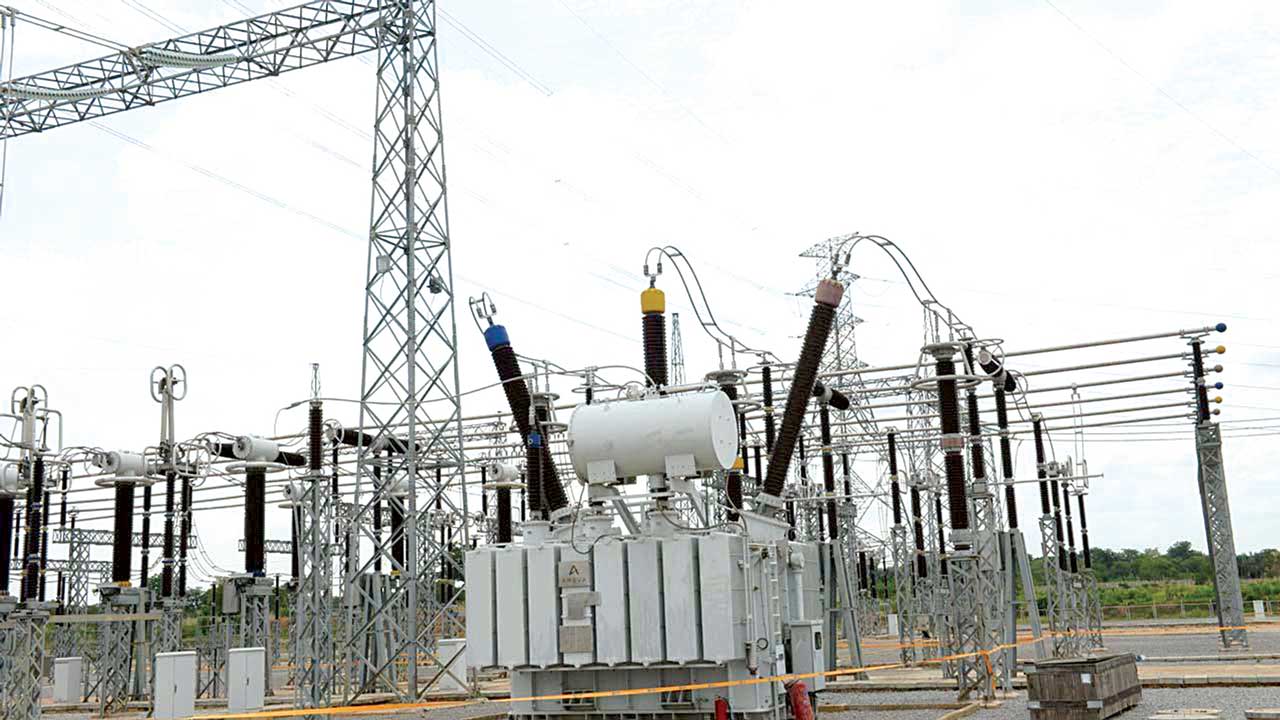 To further buttress some major lapses in the transmission sector, the World Bank stated that “infrastructure in this arm of the industry remained inadequate and congested,” stressing the need for investments in upgrades and maintenance.

According to its report, “For every ₦10 worth of electricity received by Discos,” World Bank says “₦2.50 was lost due to energy theft and poor distribution infrastructure.”

The bank, referring to the huge losses in terms of shortfalls, attributed the setback to low investments in distribution networks and metering; an issue that is creating “lingering liquidity challenges.”

Among a wide range of challenges, the bank stated that there had been inconsistency in the implementation of tariff regulation, enforcement of market contracts, and policy direction.

Also, touching on access to electricity, the bank said that Nigeria currently accounts for the highest number of the un-electrified population globally, and the trend keeps worsening by the day.

Interestingly, even the electrified population has to keep up with unreliable or in some cases, very poor supply which is mostly characterized by a widespread blackout.

However, in an attempt to render a helping hand, the World Bank claimed to have proposed engagement to help address some of the major concerns, considering that a holistic approach is necessary to address the power sector situation in a sustainable manner.

FG raises eyebrow at the accuracy of World Bank’s report

In what appears to be a denial of reality, the Federal Government of Nigeria queried the report, especially the part that suggested that 78 per cent of power consumers in Nigeria get less than 12 hours of daily supply of electricity.

The FG in a statement issued in Abuja, and signed by  Special Adviser to the President on Infrastructure, Ahmad Zakari, counter-opined that it was unclear what empirical evidence the World Bank used to arrive at the figures.

Instead of looking inwardly, the FG insisted that power distribution to consumers was steadily improving.

The statement further argued that it was inaccurate to make a “blanket statement” that 78 per cent of Nigerians had less than 12 hours daily access.

In its argument,  the FG claimed that only 55 per cent of Nigerian citizens connected to the grid were in tariff bands D and E which were less than 12 hours supply.

“Those citizens are being fully subsidized to pre-September 2020 tariffs until Discos are able to improve supply.

“There is a N120bn CAPEX (capital expenditure) fund from Central Bank of Nigeria for Discos to improve infrastructure for these tariff classes similar to the metering programme that is ongoing,” Zakari added.

ALSO READ: ANALYSIS: Why Ghana Is The Preferred Destination For Automotive Investors

Not done defending the poor state of Nigeria’s power transmission sector, Zakari also faulted the World Bank report that claimed that 58 per cent of electricity consumers in the country did not have meters to measure electricity use.

The SA, dismissing the data as unverifiable, said “it is unclear who did this survey and what the timeframe is. All citizens that have got free meters report they are happy about the reform trajectory.”

“To date, more than 600,000 meters have been delivered to Discos out of the one million in phase 0 with installation ongoing. Meters are sourced locally and are creating jobs in installation and manufacturing/assembly,” he added.

In his other claims, Zakari made it clear that a service-based tariff is in place to ensure that all citizens paid more only when and if they were receiving a high quality of service.

Zakari noted that to achieve universal access to electricity by 2030, Nigeria would need to connect over one million households per year.

While this sounds so much like an excuse to keep the global financial institution off its business, it doesn’t feel like the proposed engagement will hold so much impact; however, we can keep our fingers crossed in the time being.

Twitter Considers Paying People For Their Tweets With A Tip Jar