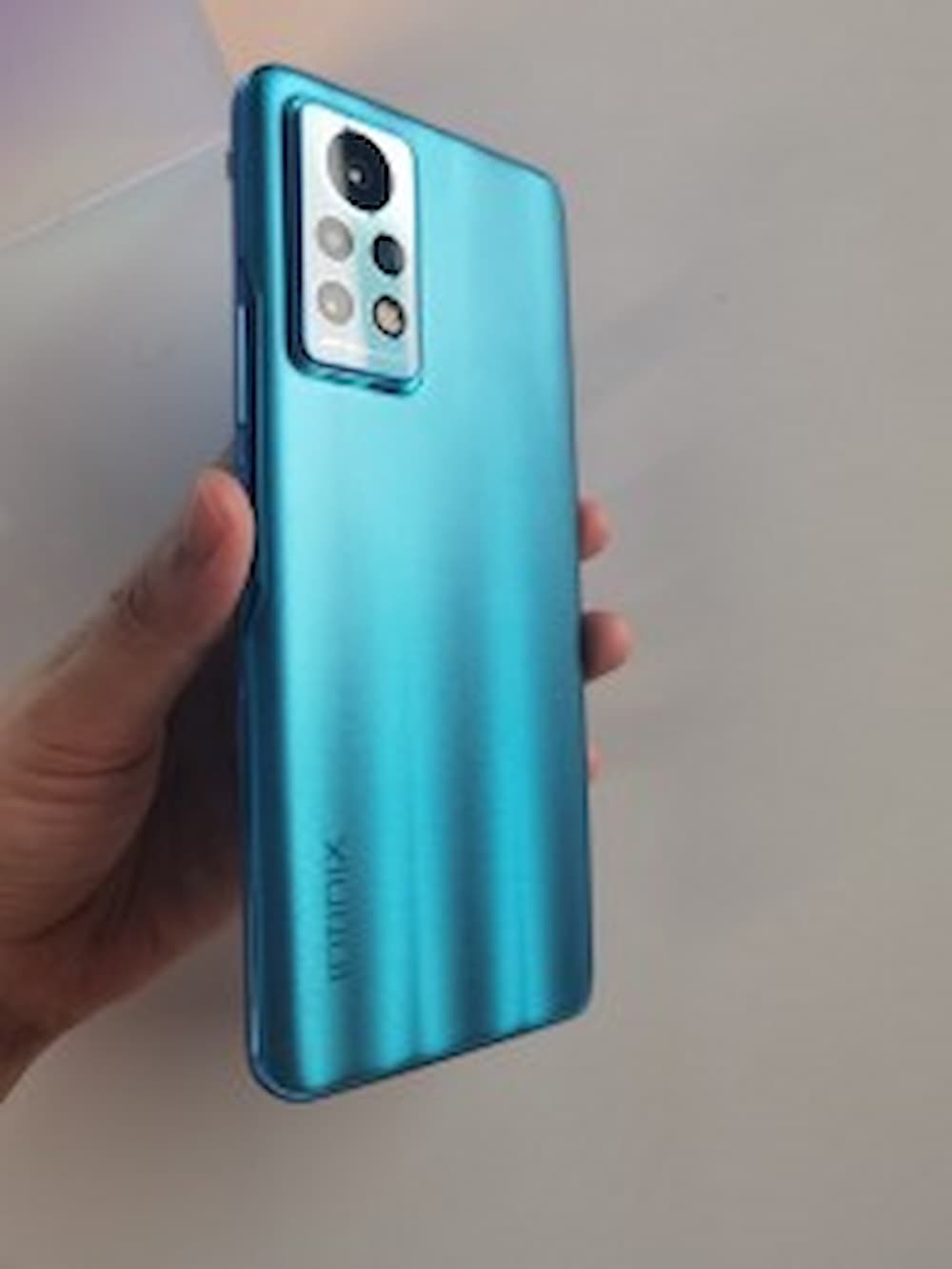 One of its most attractive features is a 60x periscope lens that enables users to capture the moon.

Meanwhile, it appears they have more work ongoing as GSM Arena has received photos of a new Infinix Note model from an inside source.

This new Infinix Note model appears to be a new generation with a distinctly different back.

The labels reveal that the phone camera features three modules with a 64 MP main sensor. 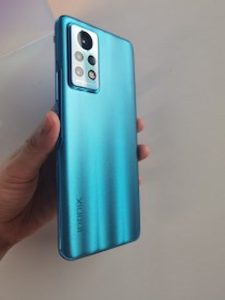 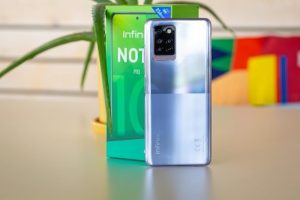 It also has a “30x telescope zoom” label and while there’s no visible periscope on board, it may have a tele lens on board.

Here’s a peek at the camera in action as seen on GSM Arena’s blog: 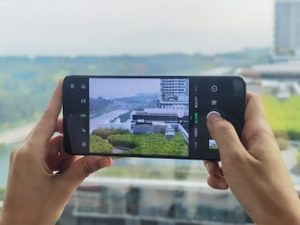 If you are familiar with XOS, Infinix’s Android skin, you may have noticed that the homescreen looks different.

If you are not, here is a photo of the Note 10 Pro for comparison – the widgets and icons look redesigned. 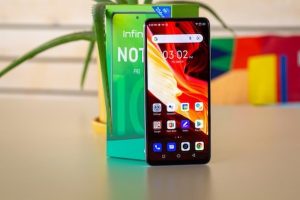 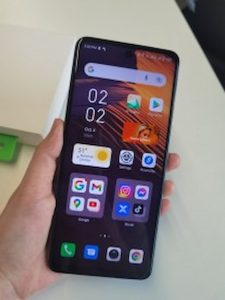 These photos show three phones that may all be the same model.

It looks like these are the three color options.

It reveals a subtle stripe pattern of alternating light and dark shades. 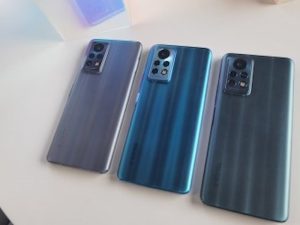 So far, there’s been no news about an official Inifnix event on the calendar for now.

That leaves us with no clue as to when this mysterious device will be going official.

Till then, we will be on the lookout for any information regarding this device.

We can’t wait to find out if this touched up version of XOS will be upgraded on other devices as well.