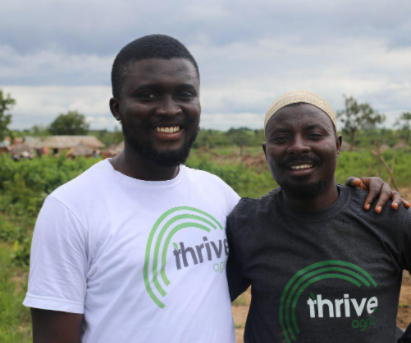 In a world where the Ponzi scheme thrives unabatedly, people are hasty to judge and call out investment companies that delay or outright fail to pay returns to their investors.

Thrive Agric, on the other hand, has gained new trust from investors even after months of turbulence coupled with the COVID-19-induced drought that almost took the company off balance.

We are happy to announce to you all that Thrive Agric has fully completed all payments due to all the crowdfunders on our platform.

We say a big thank you to all our subscribers for their patience and understanding through the hard time. pic.twitter.com/NlPdUOBEoJ

Recall that about eight months back, sometime in September 2020, the agrotech platform was heavily accused of withholding investors’ return on investment (ROI).

Then, irate investors accused the platform of operating a Ponzi scheme.

However, in its defence, Thrive Agric reinstated the fact that it has never fallen short of its promises to investors until COVID-19 happened, taking them almost unaware.

A company’s spokesperson told technext during a chat that ” We’ve done Thrive Agric for 3 years and in that time frame, we’ve never had to owe any customer. That’s specifically because business was doing well.”

Also, despite a good start in 2020, with plans to fund at least 250,000 before the end of the year, business took a negative turn and stalled when the company didn’t get paid after selling its largest offtake.

“In April, business started to slow down for our partners who produce frozen chicken. This was because supermarkets in Lagos, Abuja and Portharcourt were shut down and they were not getting the same sales volumes as they normally got,” the spokesperson told Technext.

In an attempt to make right the situation, Thrive Agric sort for new investment to complement what’s on ground and perhaps clear part of the due payment.

However, this further attracted more criticism from enraged customers who went haywire across most social media platforms and calling the company out for attempting to prey on potential investors. 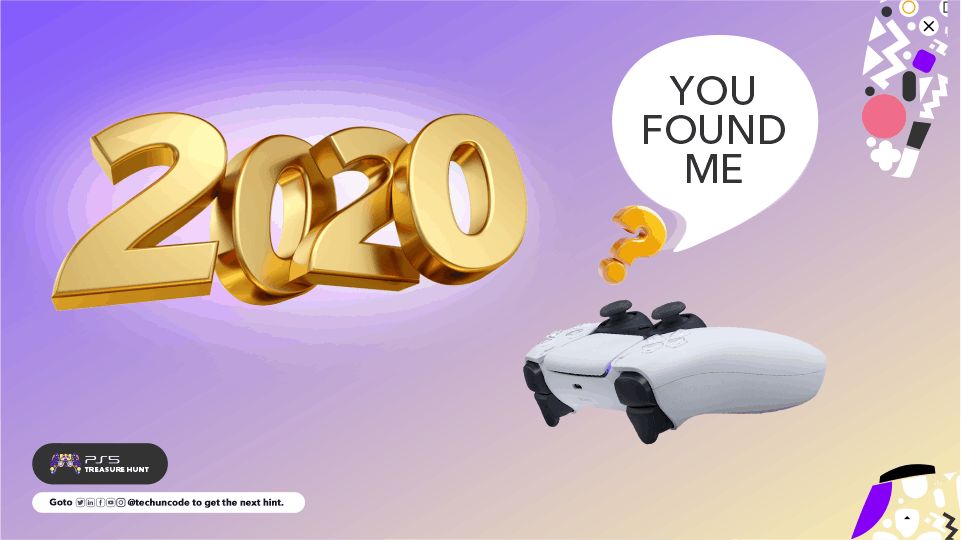 Amidst the crisis, Thrive Agric appointed Adia Sowho as interim CEO. Then, the former CEO, Uka Eje, acknowledged that Adia who previously served as the company’s COO is vastly experienced in finance, and as such, she’s a more capable hand to help manage the situation.

In addition, the company also hired an experienced hand to lead the team in charge of risk management & Compliance decision, and additional legal representation.

After all, all the changes that were made over the past eight months paid off as the embattled startup took to its Twitter page to announce that it “has successfully completed all payments due to all the crowdfunders on our platform.”

Reacting to its tweet, several investors confirmed the receipt of their ROI, and applauded the platform’s commitment to its promises.

I’m impressed with how @thriveagric turned things around and paid all their investors. Hopefully @letsfarm_co learns from them

This is how you run a business, communication, with well set out timelines and you guys met it ALL.

I am happy and I know you guys worked hard for this, and for doing this, the only agro investment platform from now on is @thriveagric 👏🏾👏🏾

On the other hand, some comments suggest that there are other startups who are also finding it quite uneasy to pay returns on investment;

@farmagric already took down their website, and moved their office and @franciseke_ is refusing to communicate

Unlike Efarms that have not paid me at all