Other major announcements by the company during the live-streamed event include three models of the S21 lineup, truly wireless headphones, item tracker, and a few other things.

Bottom to top, we have rounded up all the highlights of the announcement in smaller bits as captured below.

On top of the announcement is the Galaxy S21 and S21 Plus, two of which will be retailing upward of $799 and $999, respectively.

While both devices share similarities in terms of function, the big difference lies in their sizes. The S21 and S21 Plus are both fitted with 6.2-inches, and 6.7-inches respectively. 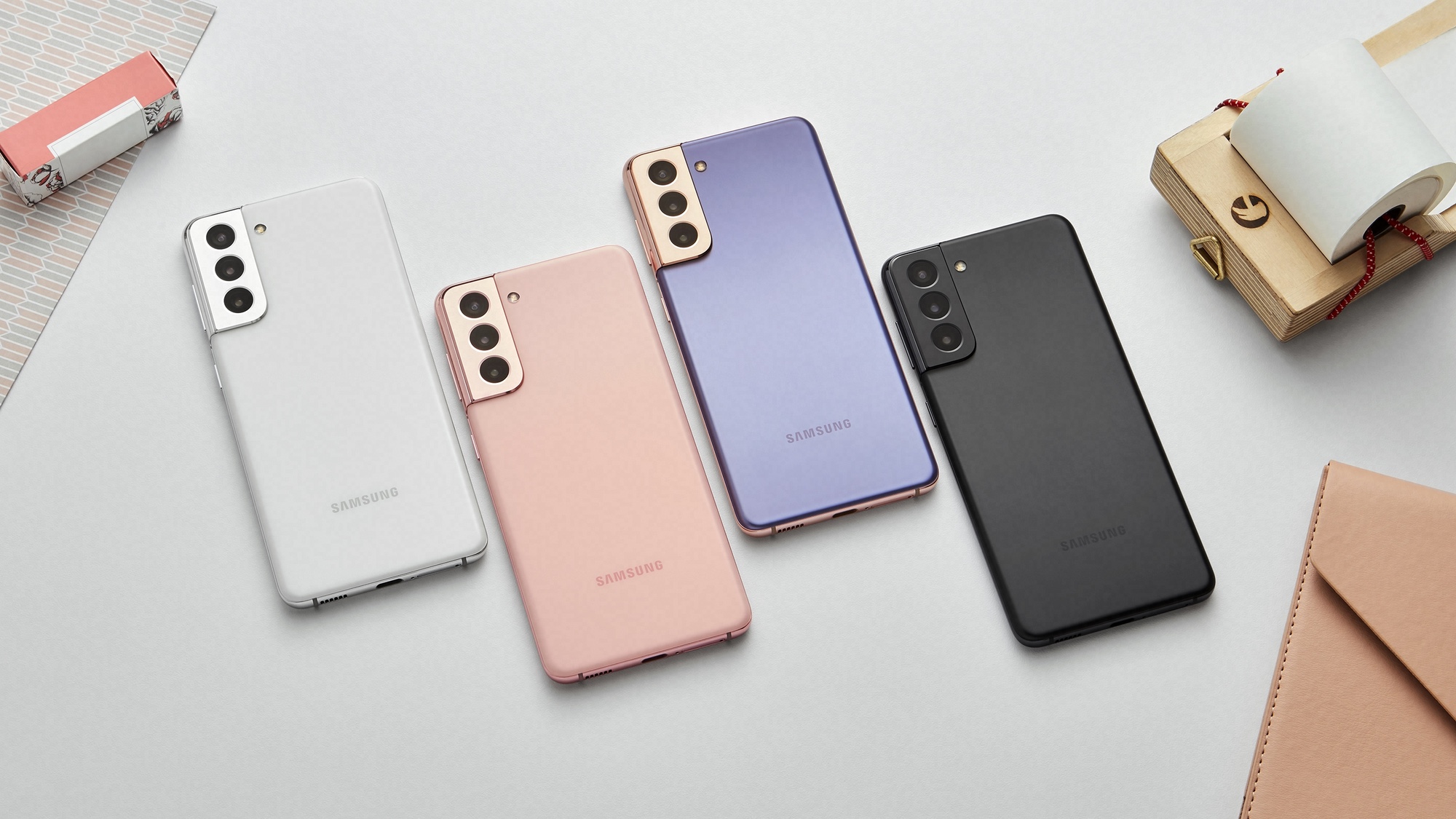 More so, the duo comes with the same camera setup which consists of a 12MP triple rear camera and a central 10MP hole-punch front camera.

According to the company’s announcement, these devices come with the latest Qualcomm Snapdragon 888 chipset and will operate on Android 11 OS, alongside the company’s default Samsung One UI.

Storage-wise, Samsung says, either phone will come with 8GB of RAM and up to 128GB of non-expandable storage space.

Overall, both the ordinary S21 and S21 Plus will be powered by 4000mAh and 4800mAh batteries respectively.

On the high side, Samsung also announced Galaxy S21 Ultra to debut as its latest top-liner flagship device.

As expected, the S21 Ultra features a bigger display measuring 6.8-inches, and a much complex camera setup consisting of a 108MP rear quad camera and a 40MP hole-punch front camera.

The S21 Ultra, like its mate, comes with the latest Qualcomm Snapdragon 888 chipset and operates on Android 11 OS alongside the company’s default Samsung One UI.

Powered by a more powerful 5,000 mAh battery, the S21 Ultra also comes with support for the Stylus S-Pen.

Samsung further disclosed that the company is currently working on an S Pen Pro with Bluetooth, scheduled for a later lunch date.

Retailing upward of $1,199, the S21 Ultra will be available alongside the ordinary S20 and S21 Plus on the launch date slated for January 29.

The Galaxy Buds Pro are here as promised

According to the tech giant, the truly wireless earbuds comes with improved active noise cancellation (ANC), a refined ambient sound, and an IPX7 rating water resistance among other unique features.

Similar to what’s available on the Airpods Pro, the Galaxy Buds Pro also features a 3D spatial audio that will reportedly stimulate the Surround Sound System. 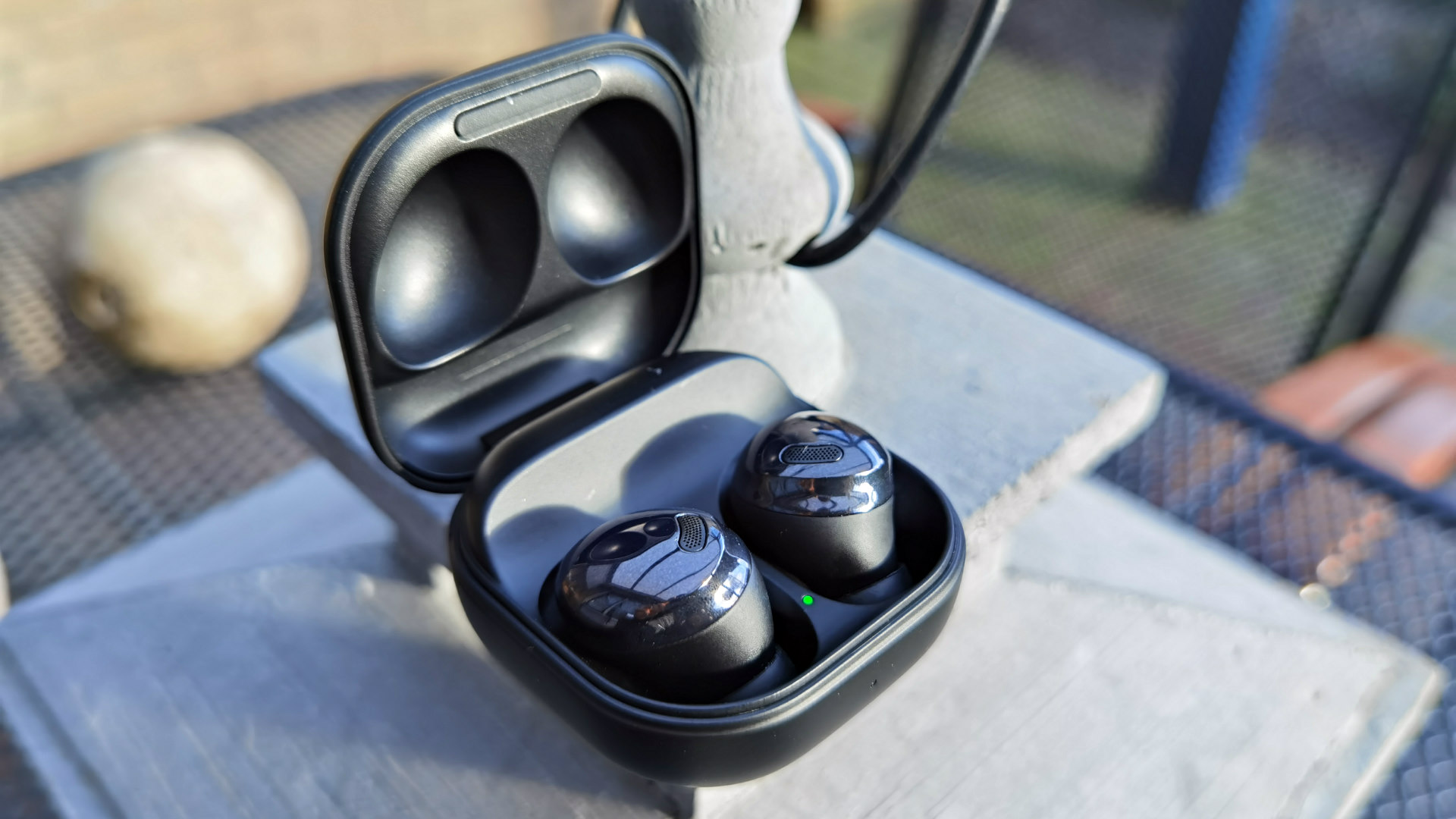 Another interesting feature of the upcoming Galaxy Bud Pro is what the leaked render addressed as “Voice Detect.” The feature is capable of lowering the media volume once it detects your voice.

Additionally, there is a dedicated setting for people with hearing disabilities.

The sound balance allows folks with differential hearing problems to regulate the left/right sound to meet their hearing needs.

The new set of buds starts at $199 and are already available for order; although you will only be able to buy them in stores starting from today.

Life is easy with Samsung item tracker: SmartTag and SmartTag plus

Another interesting announcement by Samsung is the SmartTag item tracker which will compete with the likes of Tile tracker.

The small portable device, shaped like a key-holder, is equipped with a Bluetooth that allows you to pair with the Samsung SmartThings app. Additionally, Samsung announced another variant – the SmartTag plus – which uses ultra-wideband for more precise tracking.

Both tags will be available alongside the Galaxy S21 lineups starting from January 29.