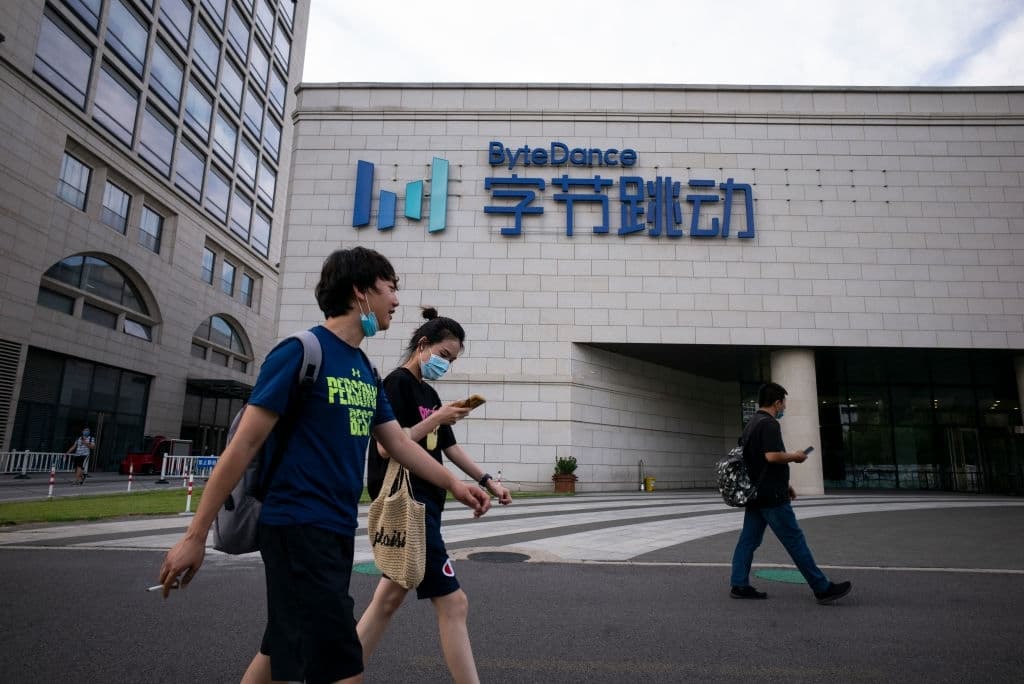 According to the order, ByteDance’s acquisition of Musical.ly, the app that became TikTok in 2017, raises national security concerns and is now prohibited.

Trump’s position is that the deal shouldn’t have been allowed to happen in the first place.

Trump has ordered ByteDance to close a sell-out deal within 90 days. TikTok is to sell assets that relate to its American users.

The company will also have to sell off any data they have gathered from American TikTok users, including Musical.ly users.

Millions of Americans love TikTok. A TikTok spokesperson said in a statement: “It’s a home for entertainment and self-expression.”

The company also said they aim to bring joy to families and intend to open careers on the platform for users.

Any deal to buy TikTok out would need to be approved by the Committee of Foreign Investment in the United States (CFIU).

This is the division of the United States Treasury Department responsible for overseeing transactions between America and other countries.

A 1988 law gives Trump the power to block foreign deals, like ByteDance’s acquisition of Musical.ly.

However, he can only follow-through after CFIUS has conducted its own security review.

CIFUS has had issues with the Musical.ly deal since 2019. Steve Mnuchin, The US Secretary of the Treasury, said in a statement on Friday that;

“CFIUS conducted an exhaustive review of the case. They also unanimously recommended this action to President Trump. It was necessary to protect U.S. users from the exploitation of their data.”

However, forcing TikTok to release its U.S. based assets is legally dubious, according to legal experts.

ALSO READ: TikTok Appears to be Worth up to $30Billion, Based on What Microsoft is Willing to Pay

TikTok’s recent struggles in the US

If you haven’t been in the loop with the TikTok story, here is a quick recap. Two weeks ago, Trump took yet another shot at TikTok.

He restricted American companies from making any transaction with TikTok. Also, ByteDance now has only a few weeks to close the deal.

As a fightback to Trump’s order, TikTok intends to sue the administration. This is on the grounds of alleged false accusations.

Trump has been on TikTok’s case for the past few months. He claims that China can pressure the company to steal data from Americans.

The primary reason for this belief is that TikTok’s parent company, ByteDance, is China-based.