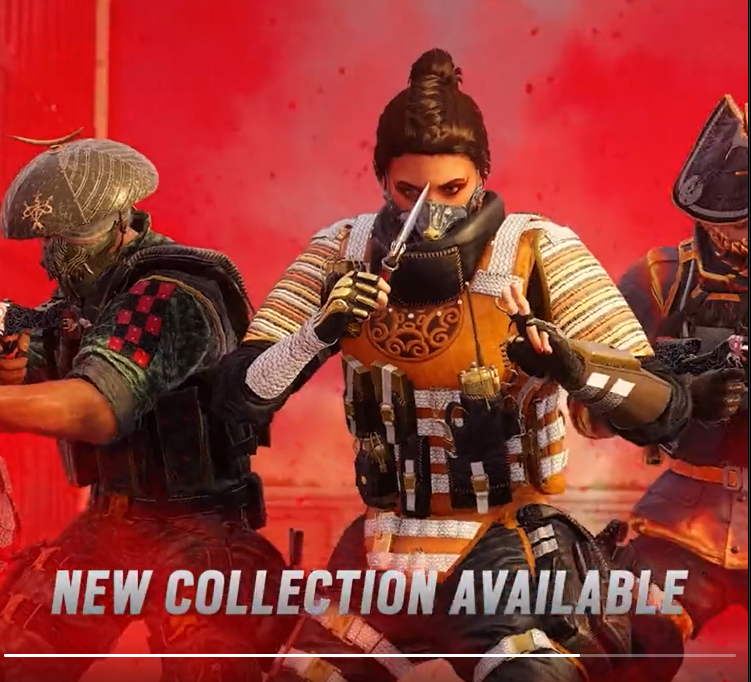 How to setup Mic in Rainbow Six Siege is a report to guide you to get the most on your gaming entertainment.

It will teach you how to set your mic, how to switch your mic and other adjustments.

However, before that, let us discus the Rainbow Six Siege which Ubisoft just released details about.

Ubisoft has officially revealed the name of the next Rainbow Six Siege season: Operation Vector Glare.

“Brute force only gets you so far. Victory is determined in the mind of a strategist,” the tweet read.

It also added, “From 26th April to 17th May, Rainbow 6 Siege shakes up its formula with a new fast-paced action-packed event set in Japan!

From 26th April to 17th May, Rainbow 6 Siege shakes up its formula with a new fast-paced action-packed event set in Japan! Play the brand new Rengoku Event with special weapons in a remodeled Skyscraper map imbued with ancient divine spirits!

Not much else was revealed about the next season, but Ubisoft promised that more information is coming soon.

Rainbow Six Siege’s Operation Vector Glare will have a full reveal on May 22, according to Ubisoft.

This is when we will most likely find out more about the upcoming season, including its theme and content.

When will Vector Glare be launched?

No known release date has been publicly revealed by Ubisoft just yet.

This may come May 22. But the current season, Demon Veil, is going to end in late May or early June.

This means players can expect Vector Glare to begin sometime soon after that.

Not much has been officially revealed just yet, but there are some things we know to be true of Operation Vector Glare.

The official Year 7 roadmap revealed that Vector Glare will feature a new map.

This is big news since players just got to play Emerald Plains.

After three years of no new maps, it seems that developers are looking to increase the map pool. 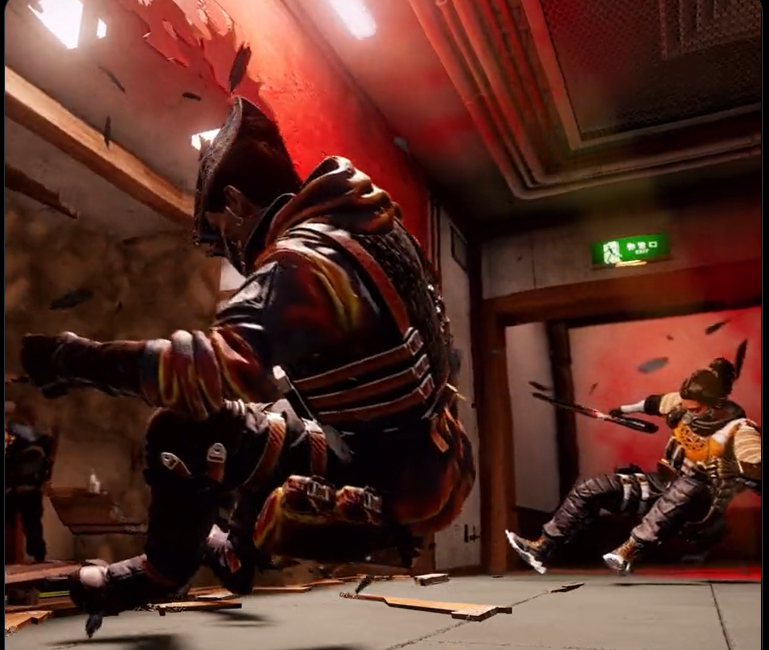 This could be delayed, but it’s set to be in Vector Glare according to the roadmap.

Other teasers have indicated that Team Rainbow, canonically, is splitting down the middle with two confirmed factions:

This teaser also hinted at the possible return of an Operation Health-like update, although some fans feel it’s more focused on the lore itself.

Another exciting update is that Azami, one of the most impactful operators to be added to Siege, will finally be allowed in competitive play. This will shake up the competitive scene and also give pro players some new strategies to show off.

Who is the next operator in Rainbow Six Siege?

Operation Vector Glare will also have a new operator, as is the tradition in every season. Leaks have pointed to an operator named Sens, hailing from Belgium.

Sens is said to have a gadget called the ROU Projector System.

There are not many details about how this gadget works but leakers have said it will most likely project large smoke screens that block lines of sight.

Not much about his gameplay is known just yet but he seems to be more focused on intel rather than firepower, according to Ubisoft’s teaser.

Nothing is known just yet and his final design is also a mystery. 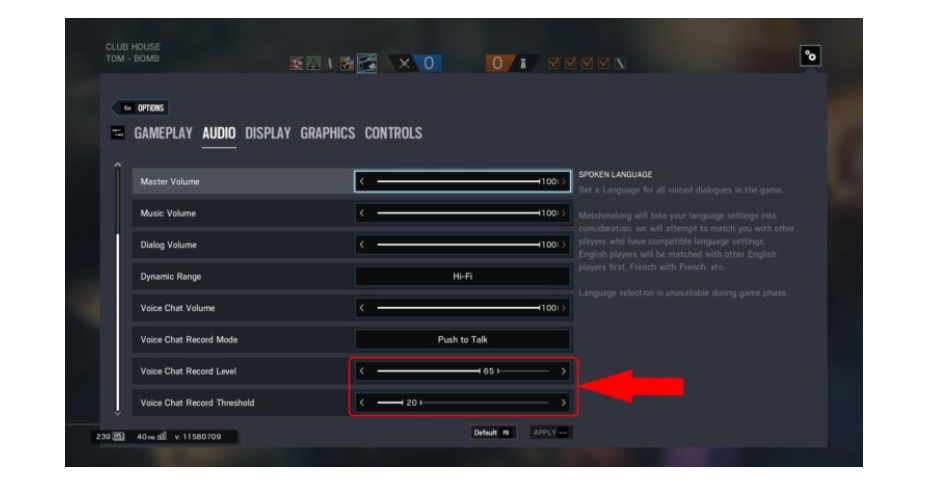 How To Setup Mic In Rainbow Six Siege:

To do these modes:

• Make a beeline for the main menu of the game and select the Options gear symbol.

• Find Voice Chat Record Mode and change the settings to your inclination.

You can pick between Open, Push to Talk and Disabled.

It is likewise conceivable to put the minimum microphone volume level together to recognize your voice using the Voice Chat Record Level choice.

Kindly ensure your microphone is set as “Default Communication Device” in your settings.

Then likewise ensure that your microphone have the legitimate squarely in How to Setup Mic in Rainbow Six Siege your Windows:

1. Open your “Record Explorer” and snap on “Control Panel”.

2. Click on the “Recording” tab and afterward select your microphone (for example “Headset mic”, “Internal mic”, and so forth) and snap “Properties”.

Click on the mark in the crate close to “Permit applications to assume restrictive command over this gadget” to eliminate the mark from the container.

How to switch mics

I’ve utilized my normal headset mic always until it broke.

since then I purchased a Snowball mic and have been using to talk in game and in teamspeak however I don’t see any settings in How to Setup Mic in Rainbow Six Siege.

Is there a method for using my snowball for voice visit well additionally having my sound gotten through my headset?

Prior to proceeding with the following arrangements, you can attempt these preliminary strategies that might fix the Siege voice talk not working issue.

Ensure that your headset or microphone is connected to your gadget.

Check that your headset or microphone is unmuted assuming it has a quiet switch.

Ensure that your microphone is set up to a suitable level assuming it has a different volume setting.

Really look at the Windows sound settings and guarantee that the microphone isn’t quieted and the ideal microphone is set as the default recording gadget. 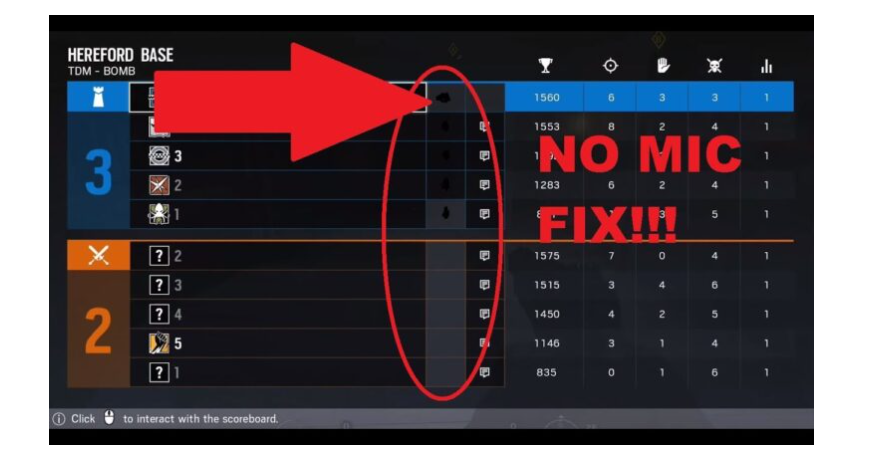 Ensure your mic is working:

Prior to attempting anything more confounded, you really want to ensure your microphone is functioning.

Check assuming your gadget is safely connected to the right port How to Setup Mic in Rainbow Six Siege, and in the event that the link is in great shape.

Additionally assuming you’re using a headset with an actual switch, ensure it’s turned on and set to a moderate volume.

If conceivable, test your gadget on another PC.

Really look at the sound settings on your PC

Next ensure the mic is arranged accurately on your PC.

On your console, press Win+R (the Windows logo button and the r button) simultaneously to invoke the Run box.

Twitter Deal On Hold; Elon Musk To Pay $1b If He Backs Out