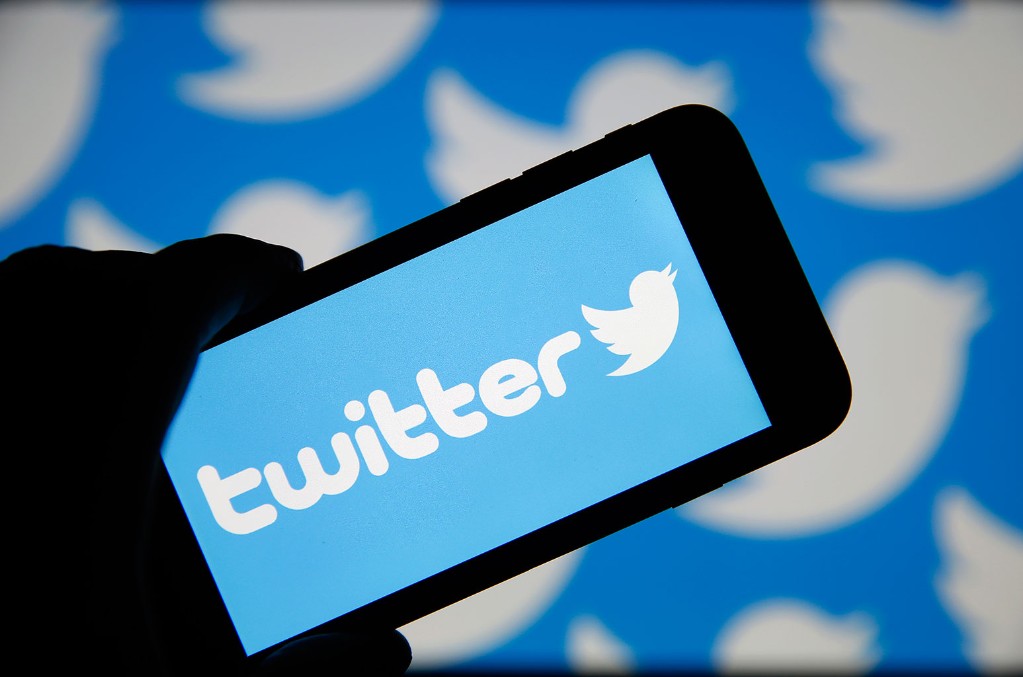 Twitter becomes subscription-based? Read below many changes that are likely coming onboard to change how you use Twitter.

Well, billionaire Elon Musk has finally reached a deal to buy Twitter for $44 billion and is bringing new changes to how you use Twitter.

This takeover of the bird’s app might likely make it no longer a free-to-use app but subscription-based!

What it means is that Twitter is now a private company owned by Musk.

Therefore, with the new status, and following the reasons the billionaire has given for buying Twitter, users who must continue to use the app must abide by a potential new rule changes which Elon Musk will likely, if not surely, bring onboard.

Below are some of them:

The company focused more on generating money through adverts.

However, Musk wants to change that.

His own model is subscription-based.

What it means is that for you to use Twitter, it will now be on a subscription bases, just like you subscribe to your music or movie streaming channels.

You will no longer use the app for free just like other social media apps are free-to-use.

What Musk want’s to do is for you to pay a subscription package before you can use twitter.

What almost all social media apps do is that they use your data to monitise your usage of their apps.

So, instead of paying through your data, which you don’t probably know, you will now have to pay a subscription fee in order to use Twitter.

He said this will help increase trust, defeating the spam bots, and authenticating all humans.

Gone would be the days when an individual could have multiple Twitter accounts, majority of them being bots.

But as the billionaire takes over, this might not be possible again.

Meanwhile, it will promote trust, as tweets you see from an account will be trustworthy and not from a fake account any more.

Users will no longer be banned indefinitely because of what they tweeted.

But Musk has said “I invested in Twitter as I believe in its potential to be the platform for free speech around the globe, and I believe free speech is a societal imperative for a functioning democracy.”

Although the app is mulling serious considerations into cryptocurrencies, Musk may likely give this a swift push.

The father of Dodge crypto, as known among crypto world, has a great influence in the Dodge coin so that when ever he sneezes, the coin responds.