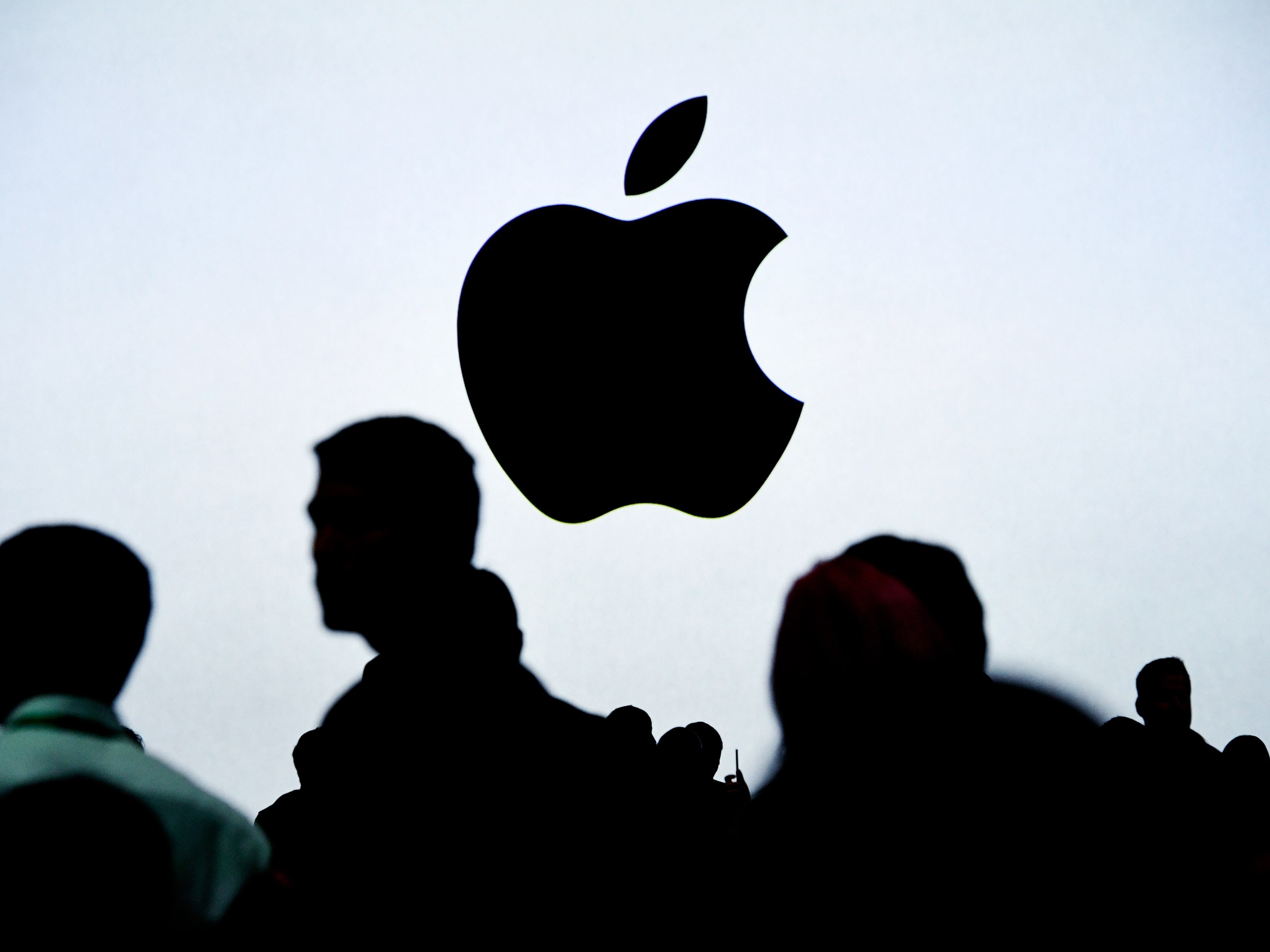 Apple’s Worldwide Developer Conference 2022 (WWDC) is starting today. And several assumptions and expectations have gone out concerning the event starting. According to the announcement about the event, it would last for four days. That’s from the 6th of June to the 10th of June.

Apple will be hosting the event as an online-only event, which will start at 10.30 pm IST (10 am PST). Although the online event started during the Covid pandemic in 2020; people were not allowed to leave their houses. After then Apple saw the benefit of hosting the event online and continued with it. The live event will be streamed on the Apple website, Apple TV+ app and Apple’s YouTube channel.

At WWDC, Apple showcases the latest operating system and features that it would be bringing to its users at the end of the year. Also, announcements about new products it plans to introduce will be made during the event. That is, it would reveal its next version of iOS, iPad, iWatch, Mac, and TVs.

Here are some of the announcements you should look forward to during the four-day event.

Just like it happens every year, Apple is expected to release the next generational operating system for its devices. Of course, the next should be iOS 16 and so there have been many speculations about this update.

An Apple rumour reporter, Mark Gurman has said that the iOS 16 will be coming with fresh Apple apps. However, it might be a bit misleading as does it mean new apps coming to Apple devices or new development for existing apps.

Of all Apple’s devices, he gave clarification to iPadOS16, saying that the tablet would function like more of a laptop than a phone. And it could now be substituted with a MacBook. In Gurman’s words “major changes to windowing and multitasking”.

Also, the iOS 16 might be coming with a new look for its lock screen. Gunman’s prediction is that the lock screen and notification would be revamped building on the focused mode that it introduced in iOS 15.

Although there is doubt that Apple would give an announcement concerning its next line of hardware.

However, the company might give a hint of the look of the hardware. 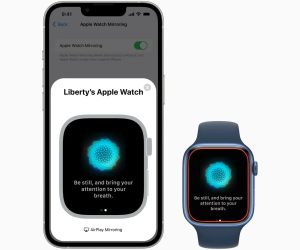 This is another introduction users should be expecting to receive during the event. According to reports, this is one of the expected device updates from Apple. Every year, it has consistently added new features from workouts you can track, new health features, etc.

This time Apple would be updating its watch operating system OS9. It is predicted to come along with amazing features. It is expected to come in a new lower mode compared to the older ones. This would allow it to support more features and offer more functions.

Users who currently use the older version of Apple’s lower mode watch can only use it to see the time.

Another prediction is that users can be able to mirror their watch screen through a mobile phone.

At last year’s WWDC, Apple didn’t give out any update concerning its Tv OS. However, many people are looking forward to hearing Apple unveil the next generation OS for its TV. However, it may seem that part of the update of iOS 16 might come to its TV.

There have been rumours that Apple’s Macbook might get the iPhone’s focus mode feature.

Out of the laptops is a new MacBook Air with an M2 chip.

Some reports have said that the MacBook would come in several colours and would definitely have many internal upgrades.

There have also been rumours concerning Apple redesigning its MacBook Air and introducing Apple silicone to its Mac Pro.

This update has been one prediction almost every year that has never really happened.

People are predicting that Apple would show off its new headset which has now been rumoured to have virtual and augmented reality featuring an array of cameras, a chip and dedicated software.

Some reports even claimed that some Apple board of directors tried out the headset.

However, this is one of the looked forward products by users.

And even though Apple might not introduce the product, it might just tease ad give hints concerning the product.

The above expectations are still speculations concerning the event.

They were thoroughly gathered from several reports showing meaningful claims for these expectations.

You can check out the link below to join the event that would hold today.